Physio findings: gym can ease cancer’s effects on both mind and body

In our regular round-up of research Janet Wright looks at how exercise can ease cancer's effects on mind and body and an injection of botulinum toxin followed by physiotherapy could ease knee pain caused by exercise, say researchers. 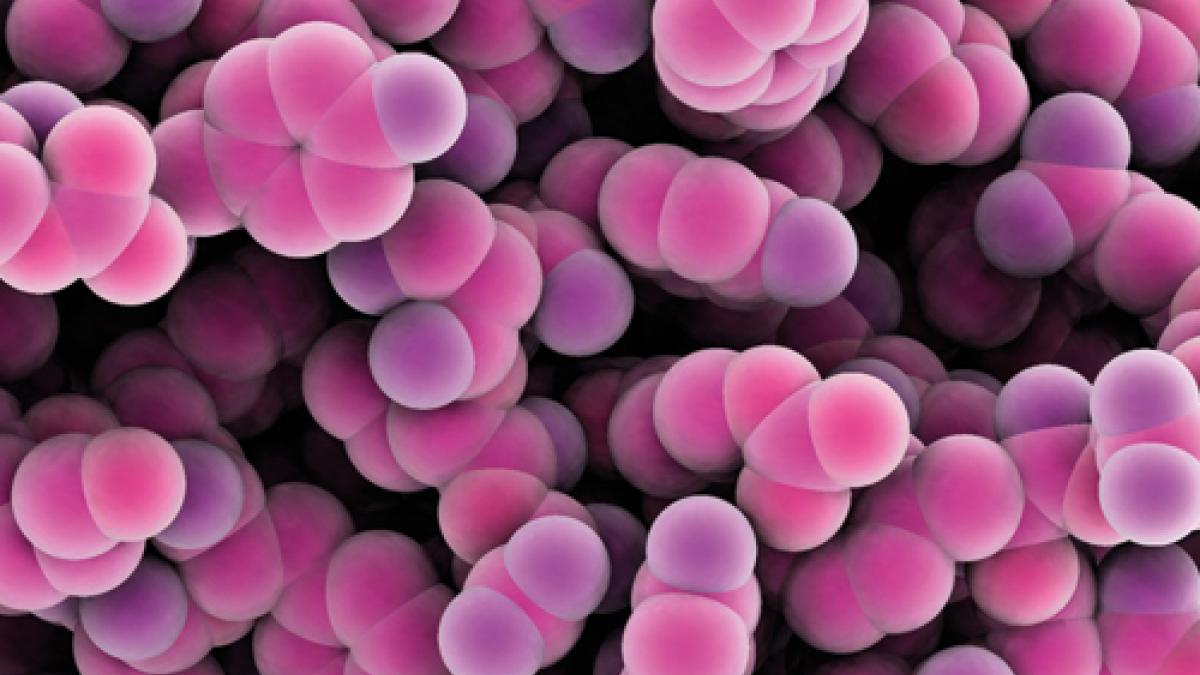 Exercise can provide both mind and body benefits for people with incurable cancer, a physio-led study has shown.
Patients found exercising in a hospice gym both uplifting and soothing: they felt more focused, cheerful and energetic as well as calm and relaxed.
All of them reported physical improvements.
Some developed a more positive outlook in everyday life, as they felt they were regaining some control.
‘Rehabilitation in cancer care has tended to focus on physical function using objective outcomes,’ say Karen Turner, of the Royal Free London NHS foundation trust, and her colleagues.
‘Our findings highlight that exercise has broad effects on quality of life in this setting. New insights into the meanings and values attributed to exercising have emerged,’ they report, in a study that can be read in full online.
The physical and psychological benefits of exercise in early-stage cancer have been well documented. But less work has been done with patients whose cancer is incurable, and exercise isn’t emphasised, the authors say.
Ms Turner, a senior physiotherapist at Marie Curie Hospice in London, held in-depth interviews with nine people who used the hospice gym.
Each patient had a tailored exercise programme. ‘The individually designed nature of the programme was recognized as a particular positive for participants,’ the study notes.
There was no pressure on them to meet targets. ‘Encouragement without expectations was pivotal for participants in order to maintain positivity when attending the gym,’ the team report.
Unlike participants in a standard fitness or rehab programme, the patients chose what kind of exercise to do, in what order and when they liked.
‘Whilst this flexibility may compromise the potential for physical benefit and be discouraged in an intensive training setting, it appeared to foster a feeling of ownership which may encourage regular attendance,’ the authors say.
All the gym-users gained fitness, which slowed down deterioration and made daily activities easier. As their disease progressed, eating away their gains, they still found exercise helped them feel better.
‘Exercise in palliative care should not be viewed solely as a physical intervention, but one that has potential to enhance many aspects of patients’ quality of life,’ the authors conclude.
Further research could explore the benefits of exercise in areas such as spirituality and peacefulness, they suggest.  Turner K et al. ‘I am actually doing something to keep well. That feels really good’: Experiences of exercise within hospice care, Progress in Palliative Care 2015 - open access.

An injection of botulinum toxin followed by physiotherapy could ease knee pain caused by exercise, say researchers.
Joanna Stephen of Imperial College London and colleagues tested the treatment on 45 active people with what the team called ‘lateral patellofemoral overload syndrome’ (LPOS).
This could be caused by underuse of the buttock muscles, leading to overuse of muscles at the front and side of the hip, which in turn altered the loading on the knees, say the team.
The patients had all had recurrent knee pain and inflammation triggered by exercise for three months or more before the trial.
The pain, at the front and sides of the knee, had not responded to conventional treatment.
Each patient had botulinum toxin injected into their hip muscle, which was followed by six weeks of personalised physiotherapy.
After the trial 36 patients (80 per cent) reported significant pain relief.
Five years later, 32 of the patients who could be contacted had had no further treatment; of these, although 10 still had some pain, 30 said the treatment had helped and they would have it again if necessary. Stephen JM et al. The Use of Sonographically Guided Botulinum Toxin Type A (Dysport) Injections Into the Tensor Fasciae Latae for the Treatment of Lateral Patellofemoral Overload Syndrome, American Journal of Sports Medicine 2016.