Caroline White reports on the latest studies with implications for physio staff, while Katherine Jones examines the importance of one of them, a falls prevention randomised controlled trial. 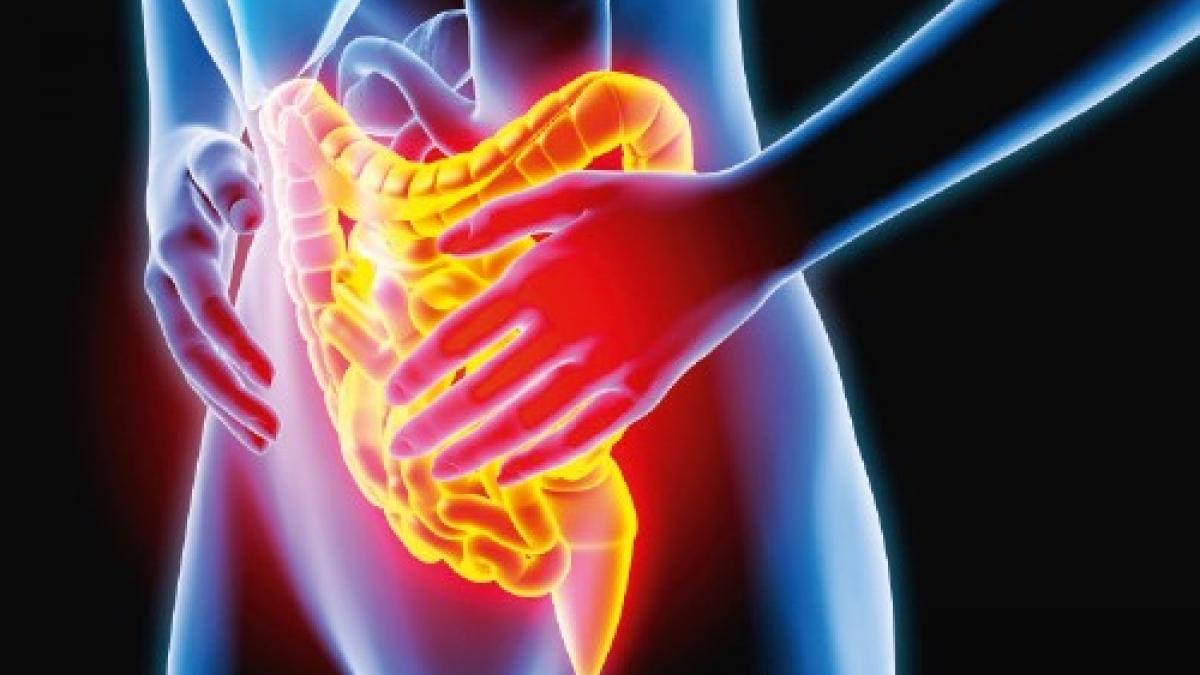 Timely assessment and tailored interventions for older people who are not taken to hospital after a fall may curb their risk of further tumbles and use of healthcare services – but only if they closely follow the advice of health professionals, conclude researchers in Australia.

The study was prompted by evidence showing that routine despatch to emergency care after a fall is of questionable value, but that no hospital treatment heightens the risk of further falls. The researchers wanted to know if a multidisciplinary falls prevention strategy might lower this risk.

They randomly assigned 221 older fallers (average age 83; 142 of them women) to timely assessment and a package of interventions or to written advice on how to minimise future falls risk.  All the participants were treated by paramedics, but none was taken to hospital.

The interventions included an exercise programme provided by a physiotherapist; occupational therapist modification of potential hazards in the home; an eye test; and a medicines review by a local pharmacist and geriatrician.

Both groups were monitored for 12 months to track further falls, health service use, adherence to recommendations and changes in quality of life.

Just under half (46 per cent) of the intervention group followed health professionals’ recommendations to the letter; the rest didn’t, or only partially did so.

Some 577 falls were recorded after 12 months. But there was little difference in the fall rate between the two groups – 3.25 falls per person in the intervention group and 2.72 in the comparison group – or quality of life scores.

However, the fall rate was significantly lower among those who did exactly as advised. They were also less likely to require an ambulance call-out, emergency treatment, or admission.

The authors conclude that the falls prevention strategy seemed to make little difference, but may lower the risk of future falls and additional health services use ‘if high participant adherence to recommended interventions can be achieved’.  Mikolaizac AS, et al. A multidisciplinary intervention to prevent subsequent falls and health service use following fall-related paramedic care: a randomised controlled trial. Age and Ageing 2017 46; 200-8.

According to National Institute for Health and Care Excellence (NICE) guidance on falls in older people, those aged 65 and above are at greatest risk.1 The latest NICE quality standards emphasise the need for multiple interventions to target specific risk factors and reduce several components of the falls risk.2

In this study, the authors assessed the effectiveness of a multidisciplinary approach delivered using existing services, which, they felt, would help to ensure wider applicability and sustainability of the care pathway.

Despite NICE guidance, the evidence didn’t favour a multidisciplinary approach to prevent falls in older people receiving paramedic care, but not taken to hospital. Nevertheless, the findings did indicate potential benefits where adherence to the intervention was high, highlighting the need to explore how best to encourage uptake of falls prevention strategies that might work.

Recognised and standardised outcome measures are also needed to minimise any potential bias and enhance the quality of the evidence. Future research could aim to identify those most likely to engage with falls prevention strategies, the authors say.

Cardiac and respiratory complications are common causes of death shortly after joint replacement surgery, evidence shows. But a long-term study of the causes of death among nearly 720,000 people given a knee or hip replacement has now added digestive system disorders to the list of risk factors.

Data from the National Jont Registry for England, Wales, Northern Ireland and the Isle of Man showed that between 2003 and 2012 there were 56,568 deaths within 90 days of 717,025 knee and hip replacement procedures for osteoarthritis.

Ischaemic heart disease accounted for the greatest number of deaths in the immediate post-operative period, with around 30 per cent of the total. But compared with what would be expected in the general population there was also a noticeable spike in deaths related to digestive disorders within 90 days of joint replacement – a finding which the study authors described as ‘unexpected’.

A proportion of these deaths might be linked to post-operative complications, such as perforations, obstructions, and gastrointestinal bleeds, they suggest. More rigorous patient selection, preventive strategies, and better postoperative care might help diminish this toll, they say.

Patients with osteoarthritis often take non-steroidal anti-inflammatory drugs to ease their symptoms, but this may boost the risk of death related to cardiac and digestive disorders, they point out. Hunt LP et al. The main cause of death following primary total hip and knee replacement for osteoarthritis: A cohort study of 26,766 deaths following 332,734 hip replacements and 29,802 deaths following 384,291 knee replacements.  The Journal of Bone and Joint Surgery 2017