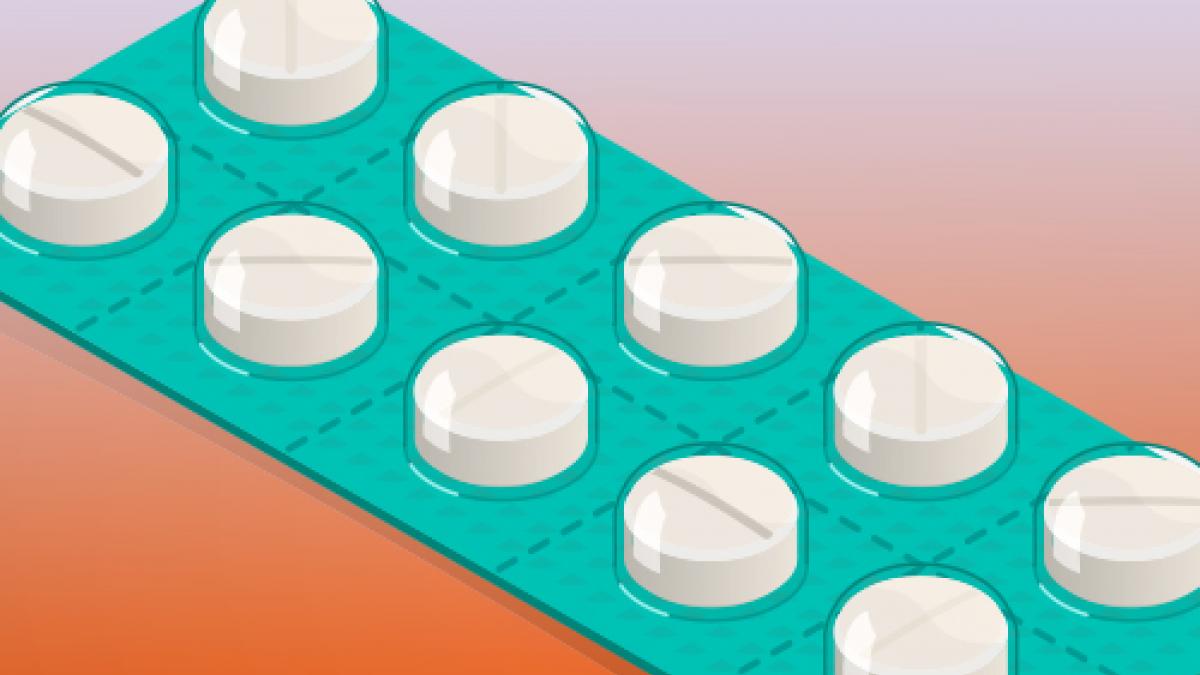 Therapeutic exercise may lessen the symptoms of hand osteoarthritis (OA), concludes a systematic review of the available evidence.  But the effect is small, and whether it confers any clinical benefit is debatable, say the study authors.
They base their findings on seven randomised controlled trials of 534 adults, published up to September 2015, and a pooled analysis of various of these studies.
Six of the studies compared hand exercises with no exercise; one compared different types of exercise. The exercise programmes all aimed to boost muscle strength and joint mobility.  But the content, frequency, and number of sessions varied widely.  The overall quality of the evidence for the included outcome measures, which focused on the short term effects of therapeutic exercise, was low to very low on the internationally-recognised GRADE scale, which measures how much a perceived effect is based on quantity.
Pooled analysis of five studies showed that people who exercised rated their hand pain lower on a scale of 0-10, where 0 equals no pain, than those who didn’t exercise. The absolute reduction in pain for the exercisers was five per cent (one per cent to nine per cent).
Analysis of four studies indicated that people who exercised rated their finger joint stiffness as having improved more than those who didn’t exercise. The absolute reduction in finger joint stiffness for them was seven per cent (three per cent to 10 per cent).
And analysis of four studies showed an absolute improvement in hand function of six per cent (0.4 per cent worsening to 13 per cent improvement) among those who exercised compared with those who didn’t.
Based on one study, the absolute improvement in quality of life for those who exercised, compared with those who didn’t, was just 0.3 per cent (four per cent worsening to four per cent improvement).
Unwanted effects, such as increased pain and/or joint swelling, were few.  But it’s not clear whether exercise might increase the number of people who experience them.  The authors say none of the included studies measured joint structure changes.  The short term symptom improvements didn’t last over the medium to longer term.  Østerås N et al. Exercise for hand osteoarthritis. Cochrane Database of Systematic Reviews (Musculoskeletal Group)

Previous Cochrane reviews of exercise for hip and knee OA have found moderate to high-quality evidence in favour of exercise for reducing pain and improving physical function when compared with no exercise/treatment.[1][2] But whether exercise might benefit hand OA isn’t clear.

The authors of this latest review say that low-level evidence suggests that exercise will reduce hand pain and finger joint stiffness and will improve hand function among people with hand OA, but only slightly. It is worth noting that the overall comparison of exercise with no exercise for hand function, in the short term, has a point estimate with a confidence interval that includes the possibility of an effect favouring either exercise or no exercise.
Krysia Dziedzic, Arthritis Research UK Professor of Musculoskeletal Therapies, and NIHR Knowledge Mobilisation Research Fellow, Keele University, comments: ‘The implications of this review suggest that more research is needed to find out whether hand exercises should be tailored to the different areas affected—for example, thumb base OA. Until then, National Institute for Health and Care Excellence guidance on osteoarthritis should be followed.’

Physiotherapy might improve functional motor symptoms for which there is no obvious cause, such as weakness, tremor, and gait problems, concludes a small feasibility study of referrals made to one tertiary neurology clinic.
These patients often experience considerable disability and distress and, in 40 per cent of cases, symptoms either don’t improve or worsen, with most patients still plagued by them around seven years later, the evidence suggests.
To find out if physiotherapy would be acceptable and might help, the researchers randomly assigned 57 patients with confirmed functional motor symptoms to either five consecutive days of neurophysiotherapy or standard treatment (referral to the local neurophysiotherapy service).
After six months, nearly three quarters (72 per cent) of those on the five-day regimen said their symptoms had improved, compared with around one in five (18 per cent) of those given standard treatment.
The size of the effect was moderate to large across a range of outcomes assessed, including three out of eight Short Form Health Survey 36 (SF36) domains, which measure quality of life.
The five-day intervention was associated with a gain of 0.08 quality adjusted life years (QALYs)—a measure of years lived in good health. And it seemed to be cost effective, coming in at an incremental average of just over £12,000 for each additional QALY gained.
Patients were happy to have physiotherapy, the feedback showed, added to which the prevalence of movement disorders is likely to be high in general neurology clinics, say the researchers.
A large randomised controlled trial is needed to check the findings: this would be ‘feasible, timely, and important,’ they conclude. Nielsen G et al. Randomised feasibility study of physiotherapy for patients with functional motor symptoms. Journal of Neurology Neurosurgery & Psychiatry 2016.