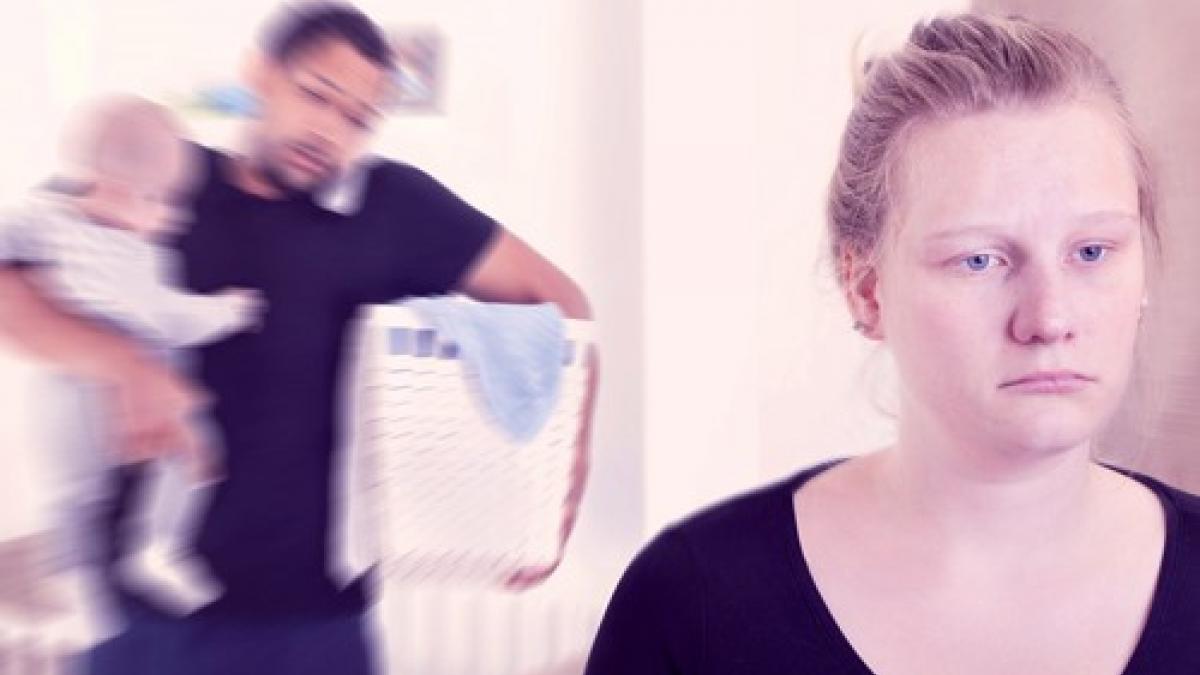 Specific exercises lessen pain and boost physical function and mobility in people with shoulder impingement. They should be considered for treating the condition, even though the quality of the evidence is very low, concludes a pooled analysis of the available data.
To assess the effectiveness of strategies to tackle the pain and reduced function/mobility caused by shoulder impingement, the authors reviewed 200 relevant randomised controlled trials published up to January 2017 that evaluated a range of non-surgical treatments.
These primarily included exercise, corticosteroid injections, anti-inflammatory drugs (NSAIDs), manual therapy, laser and extracorporeal shockwave therapies, and tape or nerve block.
Analysis of the pooled data showed that exercise was better than doing nothing for relieving pain and improving physical function, with specific exercises more effective than generic ones. And it was more effective for boosting mobility than strategies that didn’t include it.
Corticosteroid injections were better than none for pain relief and improving physical function, particularly if done under ultrasound guidance. NSAIDs were also better than placebo, as was manual therapy, the findings showed.
And when combined with exercise, manual therapy was better than exercise alone, but only after the shortest period of monitoring. Similarly, laser, extracorporeal shockwave therapy, and tape were marginally better than sham treatments.
‘Although our review only provides very low-quality evidence, we suggest that exercise may be considered as the core conservative treatment for shoulder impingement,’ write the authors. ‘Furthermore, manual therapy, laser and tape might provide additional benefit.’ Steuri R et al. Effectiveness of conservative interventions including exercise, manual therapy and medical management in adults with shoulder impingement: a systematic review and meta-analysis of RCTs. British Journal of Sports Medicine 2017.

A previous study of shoulder diagnoses found large differences in prevalence between studies that could be due, in part, to differences in the diagnostic criteria used[1]. Studies included in this review diagnosed shoulder impingement by scans (MRI, ultrasound) or the presence of at least one of nine criteria, based on a previous review.

Despite the inclusion of a large number of studies and participants, the overall quality of the evidence was downgraded because of factors, such as the wide clinical variation among the participants.  So the shoulder impingement syndrome criteria for inclusion in future reviews may need further standardisation.
The authors also recommend more well-designed studies and economic evaluation of the different types of intervention.
Current NICE guidance on shoulder pain includes recommendations for the conservative management of rotator cuff disorders, frozen shoulder, instability disorders, acromioclavicular joint disorders and glenohumeral joint osteoarthritis[2].

Aerobic exercise may help curb postnatal depression, concludes a systematic review of the available evidence.
In the absence of specific guidance on the role of exercise in managing postnatal depression, and the inconsistency of international guidance, the study authors reviewed 13 relevant randomised controlled trials, involving 1,734 participants.
The trials compared interventions designed to boost levels of aerobic exercise with usual care among mothers who had depressive symptoms for up to a year after giving birth.
The pooled data showed that aerobic exercise significantly reduced symptoms when done either in structured group sessions or individually, or when added to other interventions.
The size of the effect was comparable with that reported in a review of psychological interventions, such as online cognitive behavioural therapy and self-help books versus usual care for depression in the general population, say the authors.
Despite the substantial differences in the studies included in the analysis, the authors conclude that aerobic exercise should be considered, not only to treat postnatal depression, but also to lessen the risk of developing it, given how common the condition is.
While UK clinical guidance recommends psychological therapy and antidepressants for postnatal depression, women don’t always want to take these drugs postnatally, and psychological therapies are not always readily available, they point out, adding that exercise has other benefits.  Pritchett RV. Does aerobic exercise reduce postpartum depressive symptoms? A systematic review and meta-analysis British Journal of General Practice 2017.