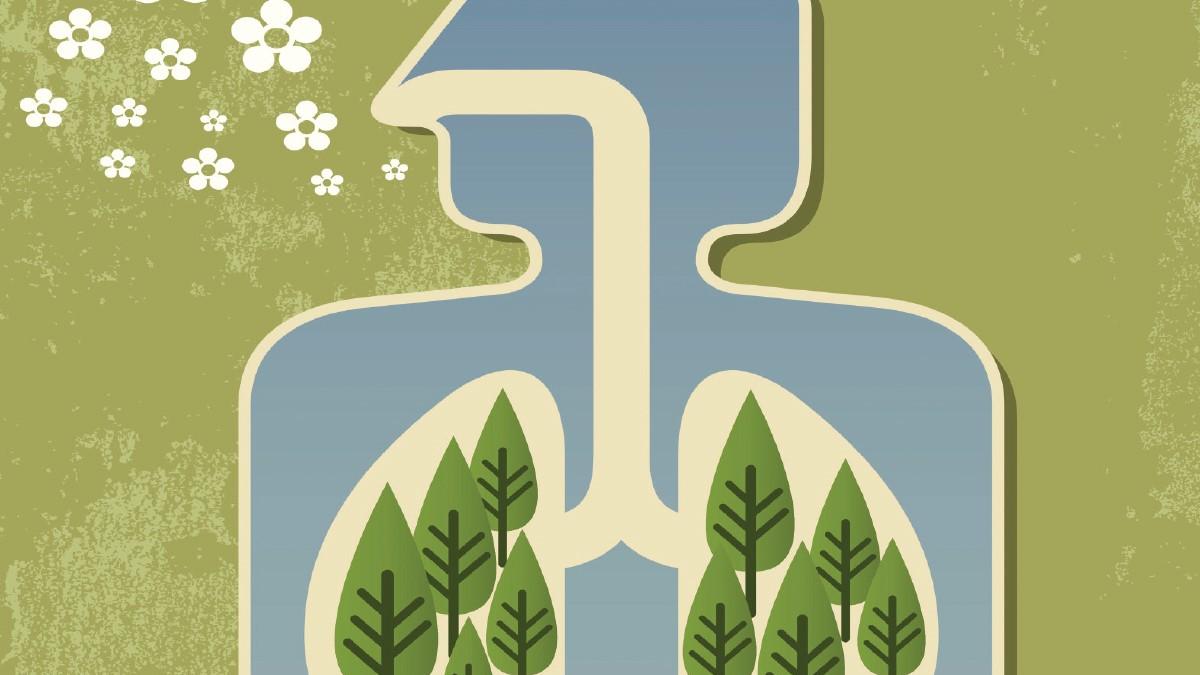 Breathing retraining, taught by a physiotherapist face to face or in a DVD, can improve quality of life for people whose asthma is poorly controlled despite treatment, indicate the results of the largest study of its kind.
But at a fraction of the cost of face to face instruction, the DVD may prove the cheaper and more convenient option, suggest the researchers, who are now looking into a digital version.
Clinicians rarely recommend breathing retraining. Access to this is often limited by the lack of respiratory physiotherapists and the failure to integrate the technique into standard care. And many people live with persistent symptoms that impair their quality of life, say the researchers.
To find out what difference the technique might make, the researchers studied 655 UK adults with poorly controlled asthma and impaired quality of life from 34 general practices. They were randomly assigned to either the breath technique delivered via DVD (261) or to three face-to-face sessions with a physiotherapist (132), or to usual care (262).
The training involved diaphragmatic, nasal, and slow breathing, as well as controlled breath holds and relaxation techniques. The DVD provided detailed instructions and illustrations of how to carry out the exercises, plus a daily planner and progress chart. Some 93 per cent of participants attended all three face to face sessions, and engagement with the DVD was equally as good.
Both interventions improved asthma-related quality of life scores at 12 months: 62 per cent in the DVD group; 64 per cent in the face to face group; and 56 per cent for usual care.
Participants rated the self-taught and physiotherapist training positively, and felt that they had better control over their breathing, less need for medication for asthma attacks, and they felt more relaxed.
Serious side effects were more common among those receiving usual care: 20 incidents compared with 11 and 4 in the DVD and physiotherapist groups, respectively.
The face to face intervention was more expensive at £83.45 per patient compared with £2.85 for the DVD.
Neither type of intervention significantly improved lung function, airway inflammation, or number of asthma attacks over the year, suggesting that breathing retraining improved symptoms without improving the underlying biology of the condition, say the researchers.
In a linked Comment, Dr John Blakey, of the Royal Liverpool Hospital, writes: ‘Asthma outcomes have remained poor over recent years, with low expectations around control from patients and health-care providers. Remotely delivered breathing retraining is a key component toward incremental improvement, and a necessary adjunct to improved use of more tailored medical treatments.”  Bruton A, et al. Physiotherapy breathing retraining for asthma: a randomised controlled trial. The Lancet Respiratory Medicine.

Screening for osteoporosis in primary care might potentially stave off more than a quarter of hip fractures in older women, suggests a study of more than 12,000 participants from 100 general practices across England.
A simple questionnaire, combined with bone mineral density measurements for some, would help identify those at risk of hip fracture in general practice, enabling them to be targeted for treatment, say the researchers.
They randomly assigned 12,483 women aged 70+ to either screening (6,233) using the Fracture Risk Assessment Tool (FRAX) or to usual care over a period of five years. Treatment was recommended for 898 (14 per cent) of those screened and deemed to be at high risk of hip fracture. More than three quarters of them (78 per cent) were taking drugs for osteoporosis within six months of screening.
Screening didn’t reduce the incidence of all osteoporosis-related fractures, nor the overall incidence of clinical fractures. But it did reduce the numbers of new cases of hip fracture by 28 per cent, with 54 fewer women sustaining one or more hip fractures in the screening group compared with those in receipt of usual care.
In the UK around 536,000 people sustain fragility fractures every year, including 79,000 hip fractures. And co-author Professor Eugene McCloskey, of the University of Sheffield, said: ‘If the SCOOP screening strategy were taken up in exactly the same way as in the study in all UK women aged 70-85 years, we estimate that the strategy could prevent up to 8,000 hip fractures per year in the UK.’
Lead researcher Professor Lee Shepstone, of the University of East Anglia’s Norwich Medical School, added: ‘A hip fracture can be devastating with a loss of independence, and less than one third of patients make a full recovery. Mortality at one-year post-fracture is approximately 20 per cent.’ Shepstone L, et al. Screening in the community to reduce fractures in older women (SCOOP): a randomised controlled trial. The Lancet 2017.