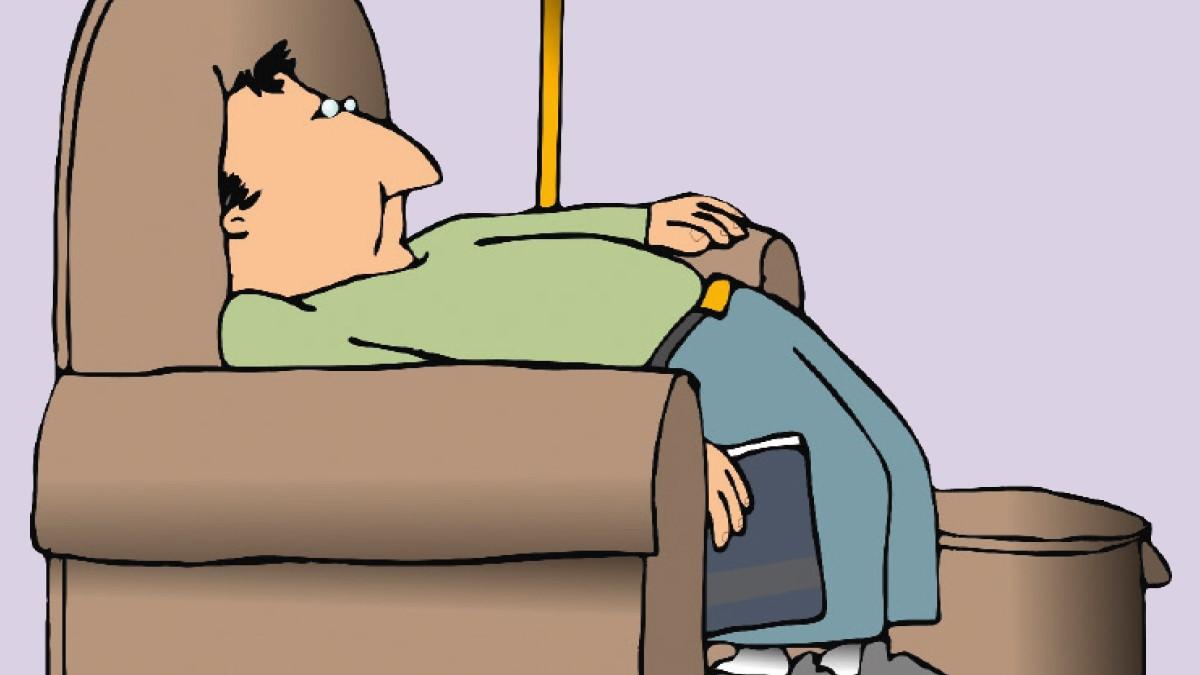 Taking antioxidant-enriched foods or supplements to ward off or lessen muscle soreness after intense or unusually strenuous exercise is likely to be a waste of time and money, a pooled analysis of the available published evidence indicates.
There’s moderate to low quality evidence that antioxidants do ease the severity of muscle soreness, but the effect is minimal, the findings show.
Muscle soreness typically peaks between 24 and 72 hours after the initial bout of exercise. And many people take antioxidant supplements, such as vitamin C and/or E or antioxidant-enriched foods, such as tart cherry or pomegranate juices, before and after exercise in the belief that these will stave off or lessen symptoms.
To find out if this approach does make a difference, the researchers mined databases for studies published up to February 2017 that compared antioxidant supplements with a placebo or no treatment. They included 50 randomised and quasi-randomised trials, involving 1,089 participants aged 16-55.
All the trials compared antioxidant tablets, powders, concentrates and enriched foods or diets with a placebo. Most of the trial participants were men whose exercise/training levels ranged from sedentary to moderately active.
The timing (before or after exercise), frequency, ‘dose’, duration and type of antioxidant supplement and preceding exercise varied considerably. And the quantity of antioxidant used was higher than the recommended daily amount.
Pooled analysis of the data showed that high dose antioxidant supplementation may slightly reduce muscle soreness up to six, 24, 48 and 72 hours after exercise, but not after 96 hours. And the reductions were so small as to be unlikely to have made any difference, say the authors.
None of the trials reported on recovery.  And only nine reported on unwanted effects, of which two described diarrhoea and mild indigestion.
The evidence for muscle soreness was of moderate or low quality largely because most studies included factors that could have affected the reliability of their results, and, in some cases, because the results varied so widely. Ranchordas MK et al. Antioxidants for preventing and reducing muscle soreness after exercise. Bone Joint and Muscle Trauma Group. Cochrane Database of Systematic Reviews 2017,

People with musculoskeletal conditions value a clinician’s understanding and explanation of their problem during the clinical encounter very highly.
But clinicians can struggle to getto the nub of the issue because of the way in which patients sometimes express themselves, qualitative research suggests.
In a bid to understand people’s abilities to reveal what really matters to them during a consultation and clinicians’ abilities to acknowledge and address these concerns, 15 physiotherapists and their clients were interviewed.
Three linked themes emerged: clear versus unstructured agendas; the need for more information and understanding; and developing a sense of collaboration.
Analysis revealed that people turn up to a consultation with often quite simple issues, sometimes expressed in an unstructured way.
They are often vague about what really matters to them say the researchers.
Patients need to be helped to better understand their condition so that they can focus on the key issues and take a more active and collaborative role in their own care, they suggest.
‘For the clinician, this means it is imperative that [patients] understand pathology and contemporary pain biology concepts as they relate to musculoskeletal pain,’ they point out.
And patients need to think about what matters to them so they can have more meaningful conversations, they add. This dialogue requires clinicians to be flexible and treat patients as individuals, they emphasise.
‘Person-centred approaches to care require clinicians to engage in trying to understand the full range of problems and concerns, treatment and investigation requests, and emotional and social issues people bring to the consultation,’ they write.‘If, however, the main issues of importance are not openly declared and discussed they cannot be addressed. This is likely to result in care clinicians think people need, rather than based on individual needs and preferences. Stenner R et al. Musculoskeletal Science and Practice 2018