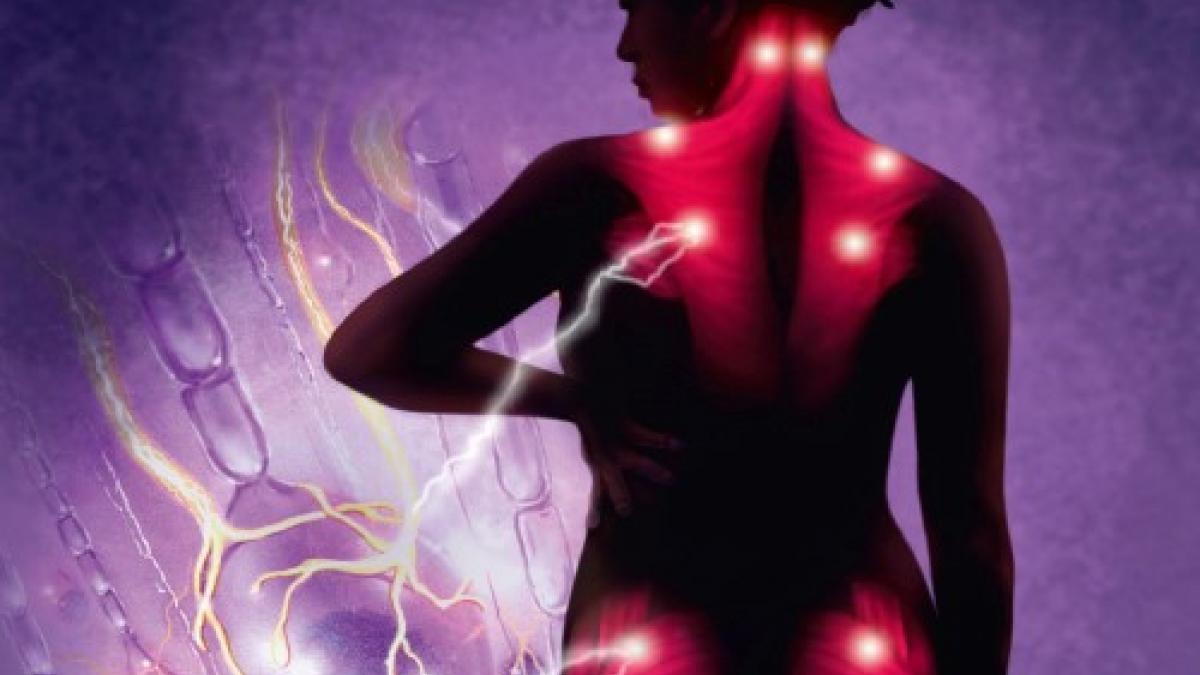 Aerobic exercise may ease the pain and stiffness of fibromyalgia and improve physical function in people  with the condition, concludes a systematic review. But small sample sizes and design flaws undermine the quality of the published evidence, caution the researchers.
They base their findings on 13 relevant clinical trials, published up to June 2016. These involved 839 people, most of whom were women, with an average age of 41. The studies compared the pros and cons of aerobic exercise in adults with fibromyalgia with no exercise or with drug treatment and education.
The exercise programmes usually involved twice weekly supervised sessions lasting around 35 minutes, which gradually increased in intensity over the course of the intervention (six to 24 weeks).
Each outcome was measured on a scale from 0 to 100, lower scores reflecting better results. The exercisers rated their health-related quality of life as 48 while the comparison group rated it as 56, and they gave their pain intensity a score of 56 compared with 65.
Those who exercised rated their fatigue as 63 versus 68 in the comparison group, and their stiffness as 61 versus 69. The lowest score was for physical function, with the exercisers giving this a score of 37 versus 46 in the comparison group.
Aerobic exercise seemed to be well tolerated, with similar drop-out rates across the groups, but few studies looked at any unwanted consequences of taking part in an exercise programme.
Three of the trials looked at the longer-term impact (24 up to 208 weeks later). These showed that improvements in pain intensity and physical function had persisted, unlike those for health-related quality of life or tiredness. Bidonde J et al. Cochrane Musculoskeletal group. Aerobic exercise training for adults with fibromyalgia. 2017

Fibromyalgia Action UK describes fibromyalgia as a chronic condition of widespread pain and profound fatigue.[1] The authors of this review suggest that individuals with fibromyalgia are often physically deconditioned, and so exercise could be of particular benefit to them.   The review sets a 15 per cent threshold for clinically relevant differences in outcome measures (such as pain intensity) between comparison groups.

‘It makes sense to encourage promotion of walking – an activity easily accessible and potentially cost free’, say the review authors. But, as also highlighted by the authors, further research is still needed to better understand the effects of different types of aerobic exercise. This includes any unwanted (adverse) effects associated with aerobic exercise in people with fibromyalgia.

[1] Fibromyalgia Action UK. What is fibromyalgia?

Physiotherapy students don’t know enough about the spinal deformity, scoliosis, to manage the condition appropriately, because they are not being taught how, suggests a survey of final-year students on bachelor’s and master’s degree courses in the UK.
Early detection and correct initial management of this condition, which affects up to four per cent of young teens, is essential, say the researchers, particularly as physiotherapists are increasingly likely to be the first point of contact in primary care, amid a rise in self-referrals.
Some 206 final-year student physios from 12 different universities completed a survey, based on knowledge of the 2011 Scientific Society on Scoliosis Orthopaedic and Rehabilitation Treatment (SOSORT) guidelines. The 10 questions tested how much they knew about scoliosis, including diagnosis and management.
The responses showed that while most (79 per cent) recognised when scoliosis is likely to develop, 88 per cent incorrectly identified it as a two-dimensional deformity. Only one in eight (12 per cent) knew the criteria for diagnosis, while only seven per cent recognised how best to treat it using therapeutic exercise.  And only just over half (54 per cent) knew when to recommend bracing.
‘Few text books from the recommended reading lists for physiotherapy degree courses in the UK mention scoliosis, and most universities do not cover scoliosis as part of their syllabus or recommend specific reading on this topic,’ the researchers point out.
This knowledge gap could potentially lead to many patients being left undiagnosed or diagnosed much later.
As a result, the patients will be more likely to experience distress and disability and/or need surgery, the authors  conclude.Black DAJ et al. Current knowledge of scoliosis in physiotherapy students trained in the United Kingdom. Scoliosis and Spinal Disorders 2017