In person: we all make mistakes

If something goes wrong, is it a crisis or an event to learn from, asks CSP chief executive Karen Middleton. 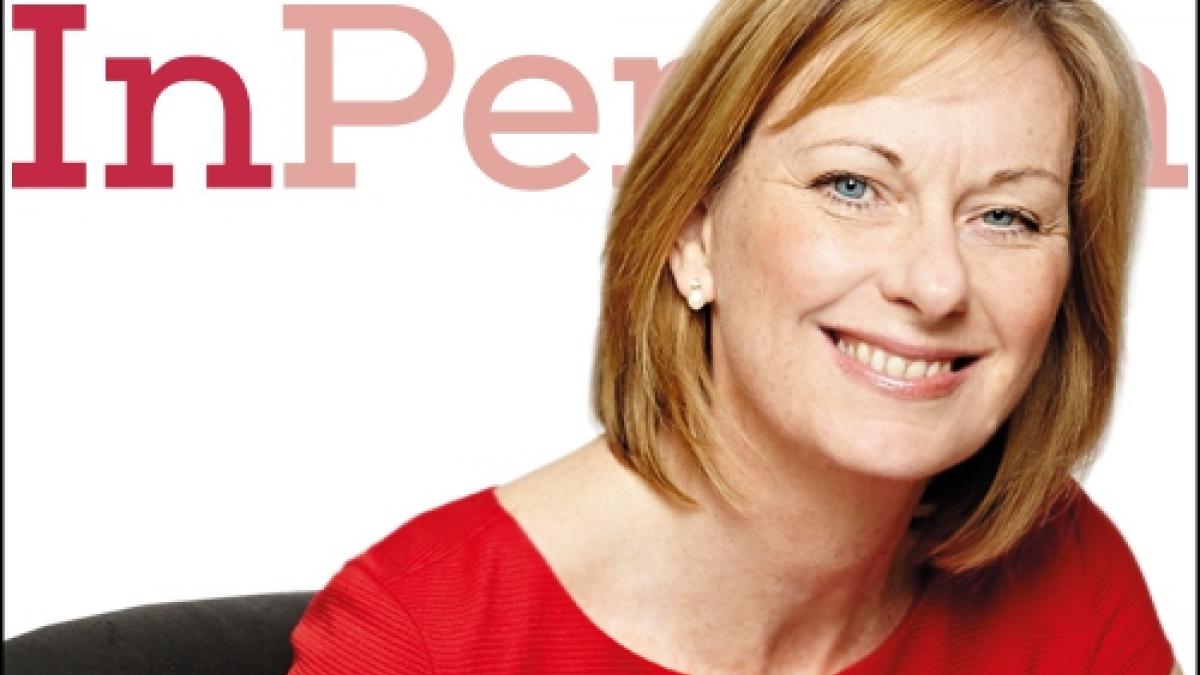 A member of my staff made a mistake recently. She felt absolutely terrible – even physically ill – worrying about what she had done and the implications. It actually turned out not to be as awful as she had first thought but, nevertheless, it was a mistake and could have been very serious. The fact that I had been informed about it is an illustration of its potential importance. I met her a few weeks later and asked her how she was – she relived the whole episode again, of course – but what she said got me thinking.

We all make mistakes – that’s the downside of being human. Most have little consequence, some are more serious and a few, very few, are catastrophic. A mistake is ‘an act or judgement that is misguided or wrong’ and we all try to avoid them, primarily by learning. Of course, systems and processes also play a part.

In order to learn, however, you need the environment and culture to do so. As the staff member went through the whole sorry saga again, she talked to me about how her manager had responded: they had listened and started by saying they were glad she had come straight to them. Their manager asked some probing questions but they were simply that – the questions held no value judgement. They then reassured her that, between them, they would take the appropriate action to mitigate any ongoing implications – and then they would reflect on what could be learnt and changed to avoid the same mistake again. Her manager took the situation seriously without dramatising it.

When I think about mistakes I have made in my working life, I can recall how I felt. Sometimes I have just felt stupid, but other times I too have experienced that heartfelt, sickening feeling when you realise with horror what you have done. Trying to put the mistake right is the aim but sometimes that is impossible. All I know is that, in these sort of situations, there is nothing anyone can say that makes me feel any worse than I do already – so the only option is for someone to say something that might help!

Leaders and managers have a responsibility to be that person: to create the right environment or culture where, when a person makes a mistake, people respond constructively. They need to model this themselves. It’s important for leaders to talk about their mistakes and the lessons learned. Leaders shouldn’t stand up and confess to every error – staff need to know they have a competent leader – but it’s important that those you lead know it is okay to try something and for it not to work or to make a mistake and to learn from it. It’s also important for those who aspire to leadership positions to see that these roles are attainable. But this does take maturity and self-assurance and a certain humility.

What I am not saying is that people need not be responsible or accountable for their actions, because they do. Performance, too, must be managed. But for people to thrive, innovate and perform at their highest levels, fear of getting it wrong and of the consequences of doing so does not help. It is also important to recognise that any mistake may be as a result of a wider issue and certainly there is usually organisational learning to be had.

So the next time someone makes a mistake in your team, no matter how much you are seething with irritation inside, take a deep breath and start with the phrase ‘I am glad you came straight to tell me’. The conversation, action and learning will be better for all.