In person: in the firing line

Putting yourself forward to do something may be a challenging path, but it’s one to try, says Karen Middleton. 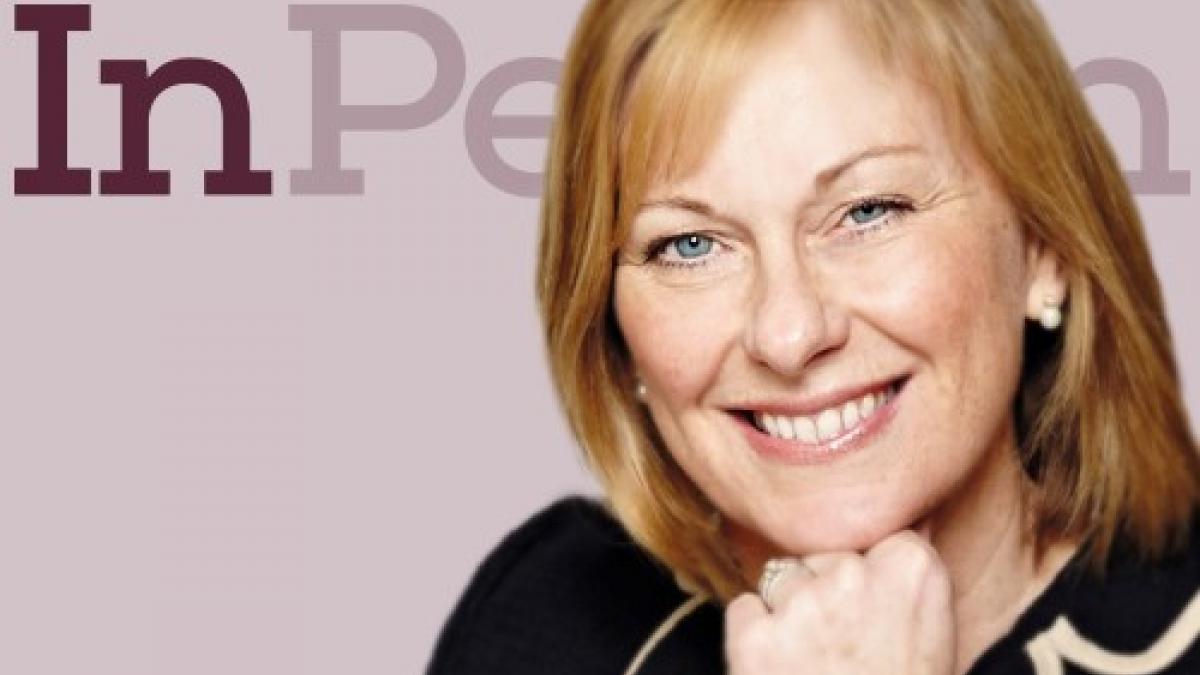 I recently read a blog by a clinician who had moved from the NHS front-end to NHS England for a year. She described the revelation that, despite her prejudices, the people who worked there really were trying to do their best for the NHS and patient care. Also she found out that most things that didn’t pan out  were ‘cock-up’ not ‘conspiracy’. I wonder how she will cope when she returns to the service without, perhaps, such an easy target to blame in future?
In my career, I have had all the roles or worked in all the types of organisations that clinicians traditionally blame for what is going wrong, or for why straightforward healthcare is so difficult.
I have been a patient – and I cannot have been the only clinician who at times has thought, if only we didn’t have patients!
I have been a clinician – and I know the managers among you will have thought or said how difficult change is because clinicians are ‘so resistant to change’.
I have been a manager – and everyone blames managers, particularly the middle managers, who can’t do right for doing wrong by anyone.
When primary care groups were established in England, I was responsible for helping them to become more multi-disciplinary. I was very popular with the nurses and allied health professionals and regarded as awkward by the medics!
I have been a policy-maker at the Department of Health – a civil servant. That’s a conversation-stopper at a party, I can tell you.
Now I am at the CSP, where feedback is more mixed. The organisation is seen as ‘they’ by some, but is a hero/heroine to others (and everything in between). This is, in part, due to the diversity of our members and also because of our dual primary tasks as professional body and trade union.
Apart from being a patient, I chose to be in all these roles because I thought I could make a difference to patient care. I thought, arrogantly really, that I could do better.
I would get into these roles and then realise that everyone was trying to do their best against all the odds.

Firstly, healthcare is about as complex as it gets. When things go wrong or, indeed, right, it is rarely down to one person or organisation.
Secondly, it’s too easy to cast blame. We can quickly abdicate any responsibility and so require no reflection or change of ourselves either.
Lastly, it is much easier to stand outside and lob bricks, rather than engage and try to be part of the solution. Trying to be part of the solution takes courage because you might suddenly be seen as part of the problem – how often have you heard the phrase ‘She’s gone over to the dark side’?
Leadership is about being prepared to step into difficult situations and give it a go. But it is risky. If only we could be more supportive of those who do, even if we ourselves don’t feel able. Imagine if the whole system had more empathy for all other parts of the system. Could we do better and solve more problems, and so improve the quality of patient care faster? Interestingly, the roles in which I received least flak have been in teaching pre-registration physiotherapy students as a visiting professor, or because I have some insight into healthcare policy which I am invited in to share.
I think this is because I cannot be located in any one camp. I am not a regular lecturer, so can’t be blamed for whatever students may feel they are not learning.  I sit on the edge of both their worlds.
I absolutely love doing this work. How much of that has to do with the fact that I am welcomed by all? There appears to be no blame – in fact, when I have got things wrong in this role, I receive huge understanding. I suggest you try saying ‘and’ instead of ‘but’ and not ‘I am only a physiotherapist’. Pull yourself up if you hear yourself saying ‘if only they would/wouldn’t do that’ and think about stepping up and having a go yourself!  fl