NHS Pay: have your say!

Get ready to cast your vote on proposals for a three-year pay offer for NHS staff in England. 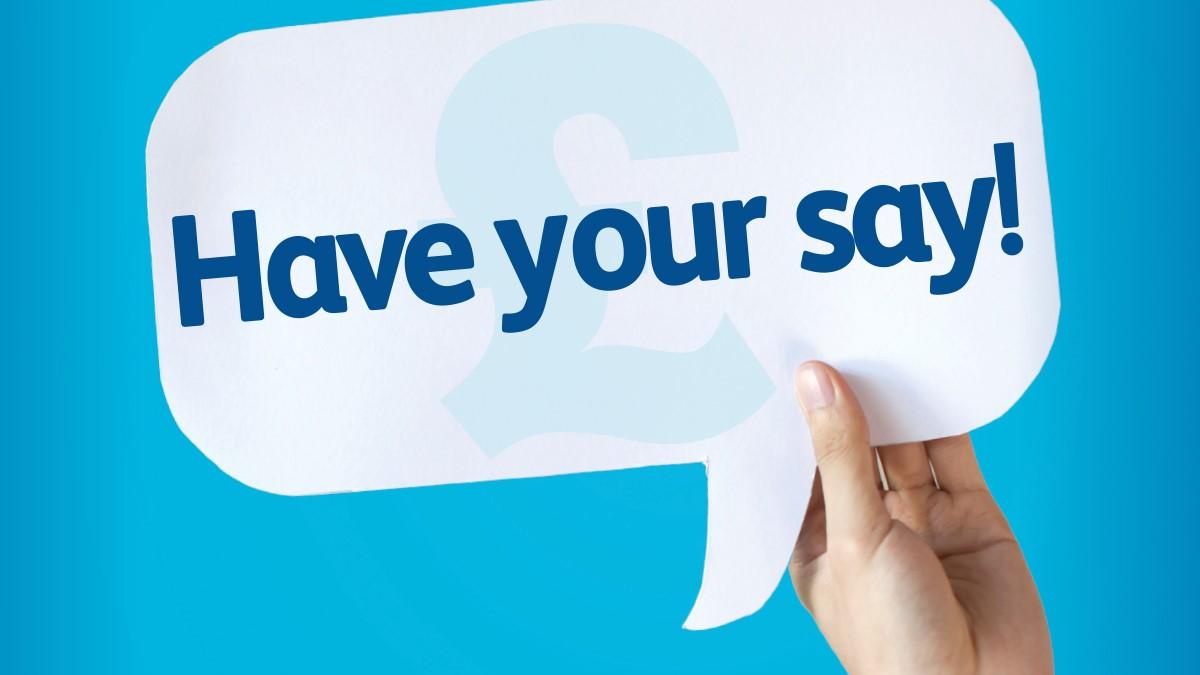 Tell us what you think about the current pay offer and agenda for change restructure.

CSP members who are employed by the NHS in England can now vote on a three-year pay offer.

The online vote, running until 29 May, is part of a consultation process that will enable the CSP to gather views from physiotherapy staff on the proposals. All health unions have been consulting their members and the collective result will determine whether they ratify the offer that has been negotiated with employers and the government.
Detailed information on the £4.2 billion pay offer appeared in the last issue of Frontline, on our website, in emails to members and is being discussed in workplace meetings. See below for links to find out more. The CSP is regularly updating frequently asked questions in response to members’ queries and also any concerns. Check our website regularly for updates.
As Frontline went to press, the CSP’s consultation process with NHS members in England was moving apace. More than 1,600 members had already attended more than 70 workplace meetings. By the end of May, the CSP expects to have held 180 workplace meetings, at which presentations and Q&As are led by CSP staff.
Two webinars in April gave members who couldn’t attend meetings a chance to hear more about the offer and pose questions.
Once completed, this consultation will have given us the opportunity to meet, face-to-face, up to 5,000 members employed by the NHS in England.
Backing for the pay offer has come from 13 health unions. The proposals have been recommended by members of the CSP Council and the industrial relations committee, subject to them being endorsed by members.
The proposed agreement only applies to England, at least for now. If the agreement is adopted in England, the Treasury will provide the funding to pay for it. This increase in funding would flow through to the governments in Scotland, Wales and Northern Ireland. The health unions are talking separately to devolved governments and employers, and updates will follow as more becomes known.
The unions remain committed to preserving the Agenda for Change pay framework across the UK and will seek a levelling up for staff where pay rates have diverged.

How you can have your say

What our members say

‘Like many other physios starting out in their careers, I have to top up my income by doing other work.
‘In future there will be student loans to pay off, too, so it is great to see in the proposals a higher starting wage and the ability to progress more quickly through the increments.
‘I’m under no illusion that this is the perfect offer. But to receive a decent increase without any trade off on employment benefits, or using funds that are desperately needed for patient care, is a good start.’
‘I am at the top of my band and have been for several years.
‘I have not been as badly hit as members in lower bands. They have struggled massively over the past eight years and have had to take in extra jobs to manage. For them, this pay award will make good, in part, the lack of pay rises they have seen in the past.’
‘This offer is far from the increase we all deserve. I’d be thrilled to be receiving more than 6.5 per cent over the next three years. It’s a darned sight better than nought or one per cent, which is what we’ve had for what seems forever. I’m sure there were some very unpalatable suggestions by the employer side that the unions managed to get rid of.
‘After so many years of a pay freeze and cap, there is much to rejoice. The move to a living wage for the lowest paid is fantastic news. As is the fact that people will be able to progress up the pay band much more rapidly.
‘Although I’ve sat at the top of band 6 for a long time, I feel very happy for my colleagues who will get there quicker and while I know some members at the top of their bands have been disappointed, I certainly don’t feel these proposals discriminate against me. The removal of the overlap between pay bands also makes this proposed pay structure much fairer.’
‘The Agenda for Change agreement is now 15 years old. Part of this deal was modernisation of the pay structure. These longer-term reforms also give staff certainty about what will happen to their pay over the next few years and in these uncertain times I feel that is vitally important.’

For full details of the proposals, FAQs and a calculator to see how the offer affects you, visit: