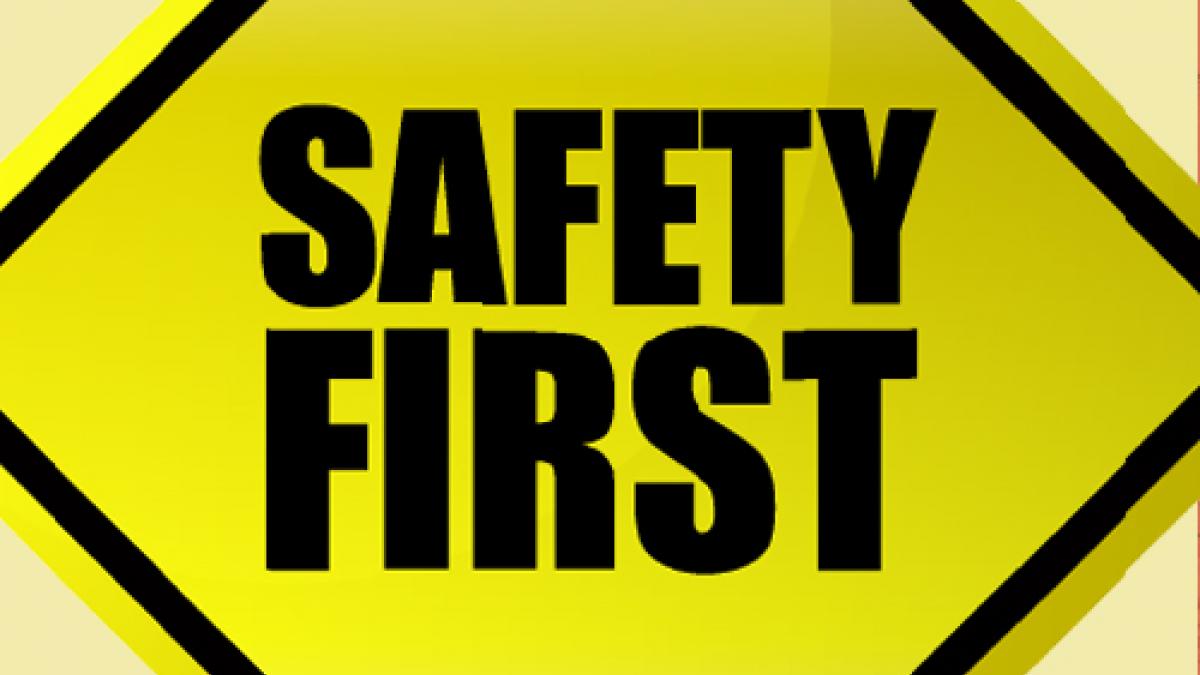 New measures have been introduced to protect those who raise genuine concerns about risk, malpractice or wrongdoing that may cause harm to NHS services.
A whistleblowing policy published on 1 April by NHS Improvement and NHS England emerged out of a review by Sir Robert Francis, which reported last year. The purpose of the Freedom to Speak Up review was to provide independent advice on creating a more open and honest reporting culture in the NHS. Speaking when the review’s final report was published, Sir Robert said: ‘Failure to speak up can cost lives.’
All NHS organisations in England will be expected to adopt the new policy as a minimum standard. It lists a range of issues staff might raise, including
Individuals need not wait for proof, the policy says. ‘We would like you to raise the matter while it is still a concern. It doesn’t matter if you turn out to be mistaken as long as you are genuinely troubled.’ Staff who act honestly and whose concerns are real will not risk losing their jobs or suffering any reprisal as a result of speaking out. ‘We will not tolerate the harassment or victimisation of anyone raising a concern,’ the policy states.
The new measures are not restricted to NHS employees: anyone who works or has worked in the NHS or for an independent organisation that provides NHS services can raise concerns, including agency workers and volunteers.
A step-by-step process for raising concerns is included in the policy (see box, right), culminating in ‘protected disclosure’ to an outside body, such as the Health and Care Professions Council or the Care Quality Commission, for those who feel uncomfortable discussing matters internally.

Claire Sullivan, CSP director of employment relations and union services, said it was vital to protect those who raise concerns – although making a formal ‘protected disclosure’ should be seen as ‘the end of the line’. Staff in high-performing organisations that were willing to learn, where issues were discussed and mistakes acknowledged, should not need to resort to blowing the whistle, she said.
‘There have always been some places that get this right and do it well,’ she added. ‘But one of the problems is that it’s very patchy and quite variable. The NHS is made up from big, complex organisations. In some, it’s difficult to raise concerns because people are fearful and there are others where staff think nothing will happen if they do – there’s just not an effective system for raising these issues and getting them addressed.’
NHS employers are more willing to listen to staff concerns in the wake of the inquiry into poor care at Mid Staffordshire NHS Trust, Ms Sullivan said. ‘It’s definitely an improving picture but we’re certainly not there yet.’
Developing an open culture required top-level commitment from the trust board and senior managers. ‘It’s essential that those people are modelling the right behaviours,’ she said. But proper engagement is what makes the biggest practical difference on the ground – a real will to listen to staff and involve them in planning and decisions. And partnership arrangements between employers and unions are usually the most effective mechanism for getting the right policies in place, she added.

Last year’s review by Sir Robert Francis also recommended the appointment of Freedom to Speak Up guardians as sources of independent and impartial advice, and the policy says those who feel they cannot raise concerns with their line manager or lead clinician should speak to their local guardian. Ms Sullivan said the CSP supported the local guardian initiative and that trusts would need to work closely with local partnership forums.  ‘You have to be careful of setting up lots of parallel ways of doing things,’ she said.
However, the network of guardians covering all NHS trusts, as proposed by Sir Robert, has already been hampered by the resignation before she began work of the first national whistleblowing guardian, Dame Eileen Sills. She said she could not combine her two-day-a-week role with her post as chief nurse at Guy’s and St Thomas’ NHS Trust. Her deputy has also resigned.
Meanwhile, the Scottish government is expected to report back soon on proposals to introduce a new independent national officer (INO) for whistleblowing. The INO will be expected to encourage good practice and, where appropriate, advise health boards on their approach to handling whistleblowing cases. fl

The new policy says the first step for those with concerns is to speak to their line manager, lead clinician or, for students, their tutor.
Those who feel unable to do that, for whatever reason, should speak to their local Freedom to Speak Up guardian.
If concerns remain, individuals are encouraged to contact a senior manager in their organisation with responsibility for whistleblowing.
The final step is to make a protected disclosure to an outside organisation such as NHS Improvement, the Care Quality Commission or NHS Protect.
Read the full policy here.
The CSP’s guidance for members on whistleblowing is available here.  To contact the whistleblowing charity Public Concern At Work, which has a UK-wide remit, tel: 0800 0086112. The Whistleblowing Helpline for the NHS and social care in England – 08000 724725 –  offers legally compliant guidance and support.