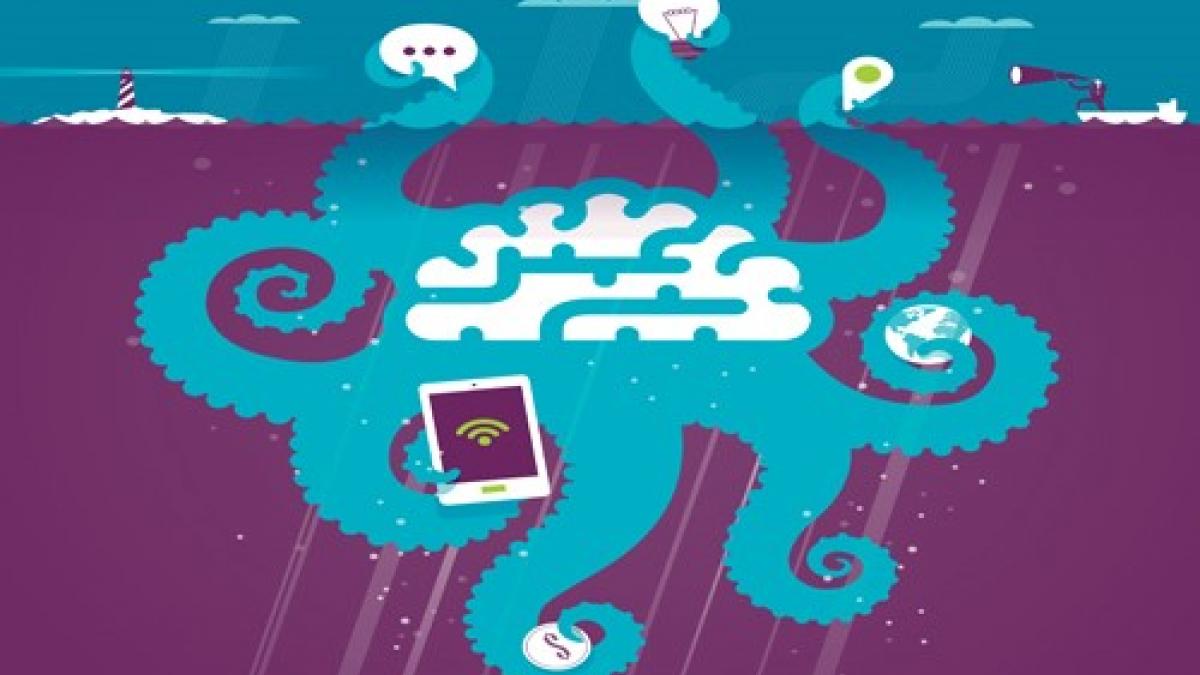 Nick Johnson leads a multidisciplinary team whose members have stepped away from their clinical roles to provide training, education and advice about dementia to healthcare professionals and community groups.
Based at Glanrhyd Hospital in Bridgend, the dementia care advisory team is part of Abertawe Bro Morgannwg University (ABMU) health board. It covers areas such as Swansea and Neath Port Talbot.
Mr Johnson manages a band 7 occupational therapist (OT), three band 6 training providers – a mental health nurse, an OT and a community psychiatric nurse – and a team coordinator. ‘While other organisations provide dementia training, we are unique because we are the only fully-funded, dedicated dementia care team in Wales,’ he says. ‘Unlike many other providers, we are full-time with the luxury of having distance from our clinical practice. This allows us to ask questions more easily and take a broader view.’
In 2014, the team was given the long-term goal of delivering dementia training to all of ABMU’s 16,000 members of staff. It received its remit following the publication of the Welsh Government’s Trusted to Care report, which was based on an independent review of quality and patient safety issues across the health board. Mr Johnson says the report made for ‘uncomfortable reading’ and called on the health board to run an intensive dementia education programme for ‘every member of staff, including those in administrative and volunteers’.
Since then the team has run dementia awareness sessions for clinical and non-clinical staff – even those who may not work directly with older people.
Topics covered include communication, and eating and drinking. In addition, participants are invited to ask questions and talk about their own experiences of dementia. ‘The team runs up to six training sessions a week in various settings,’ says Mr Johnson. ‘We have now trained more than 14,000 staff, so we’ve nearly achieved our target.’
Before taking on his current role Mr Johnson worked for nine years as a rotational physio. During that time he says he developed a professional interest in dementia after observing ‘how poorly people with dementia were being treated’, and noting a general lack of knowledge about how to help people with the condition.

‘Participants on our courses range from being newly-qualified to having 30 years’ experience, so we have to adapt the content to suit their needs.’ But the focus is always on a person-centred approach to dementia. This takes each person’s background, personal preferences and character into account. ‘Our training is not just about managing the signs and symptoms of dementia. It’s about how to best help a person with dementia,’ says Mr Johnson. ‘We are interested in how the person, their family and their care network can work together to get the best outcomes for everyone involved.
‘Looking after people with dementia can be stressful, tiring and demanding. So it’s about helping staff to understand what their limits are, what they are good at and how they can improve.’
As well as training health professionals, he adds that the ultimate aim is to bring about a ‘cultural shift’.
‘We have big ambitions, as we want to be able to go out into the community and see that people with dementia are included, considered and respected,’ he explains. ‘So we’re working with Swansea shopping centre to offer staff awareness training, running dementia friends sessions with different providers – as part of an initiative by the Alzheimer’s Society – and giving training to local church groups.’ In addition, the team provides training at Swansea University to nursing and medical students.
‘One area where we want to do more work is reaching out to minority ethnic groups,’ says Mr Johnson. ‘In Swansea our biggest ethnic group is Chinese and we aren’t tapping into that group at all – so we know there’s more work to do.’

What impact is the team making? ‘We are seeing changes in practice and changes in thinking, which are improving the experiences of people with dementia,’ says Mr Johnson. ‘People are telling us “I was really scared of working with people with dementia, but now I understand that these are people”. Dementia is being spoken about a lot more and we are now getting people with dementia involved in developing services.’
Practical steps include encouraging dementia-friendly environments, auditing workspaces and facilitating changes such as flexible visiting hours on certain wards. In a major coup, Neath Port Talbot Hospital was named the Best Dementia Friendly Hospital at the 2015 Dementia Care Awards. And in the same year, Mr Johnson’s team reached the finals of the HSJ Awards, in the improving outcomes through learning and development change category.
Another highlight was receiving an email saying ‘I used to think this way, but after your training I think differently’. Hearing that you have helped someone to improve their care and make a personal connection with a person with dementia is an amazing feeling,’ says Mr Johnson. ‘Because you know that, even if it’s just for a moment, you’ve helped change two people’s lives for the better.’

One of the challenges the team faces is dealing with what Mr Johnson calls ‘the almost unconscious biases’ many people have about dementia and older people.
‘We see a lot of stigmatisation of older people generally, and we need to reframe them in a positive light,’ he explains.
‘For instance, some people I’ve met with dementia are the most driven, passionate people you would ever hope to meet, and have really interesting life stories. So we emphasise that you need to see the person first and not their health condition.’
Mr Johnson and his team actively promote the Dementia Words Matter campaign, which is part of the UK-wide Dementia Engagement and Empowerment Project (DEEP).
The CSP recently endorsed the campaign, which the CSP Welsh Board put forward in a motion at the society’s Annual Representative Conference in March.
The campaign identifies words and phrases that people with dementia find insulting, Mr Johnson says, and suggests alternatives that are more suitable.
References to people being ‘dementia sufferers’, rather than having ‘symptoms of dementia’, perpetuate stigmas associated with the condition, says Mr Johnson.
‘Hundreds of articles use the term “dementia sufferer” or refer to a “horrible condition”, all of which promotes the mind-set that it is a death sentence and once you get it your life is over,’ he says.
‘I’ve even heard nurses say “If I get it I’m going to Dignitas”, which is a sad indictment of how we view dementia.
‘In reality, you could have 20 or more years of life, so we need to work together, in multidisciplinary teams, to help people live well with dementia and deal with the changes that happen.’ fl