CSP members have won a battle to get their rights during maternity leave properly enacted. Gill Hitchcock finds out how they did it. 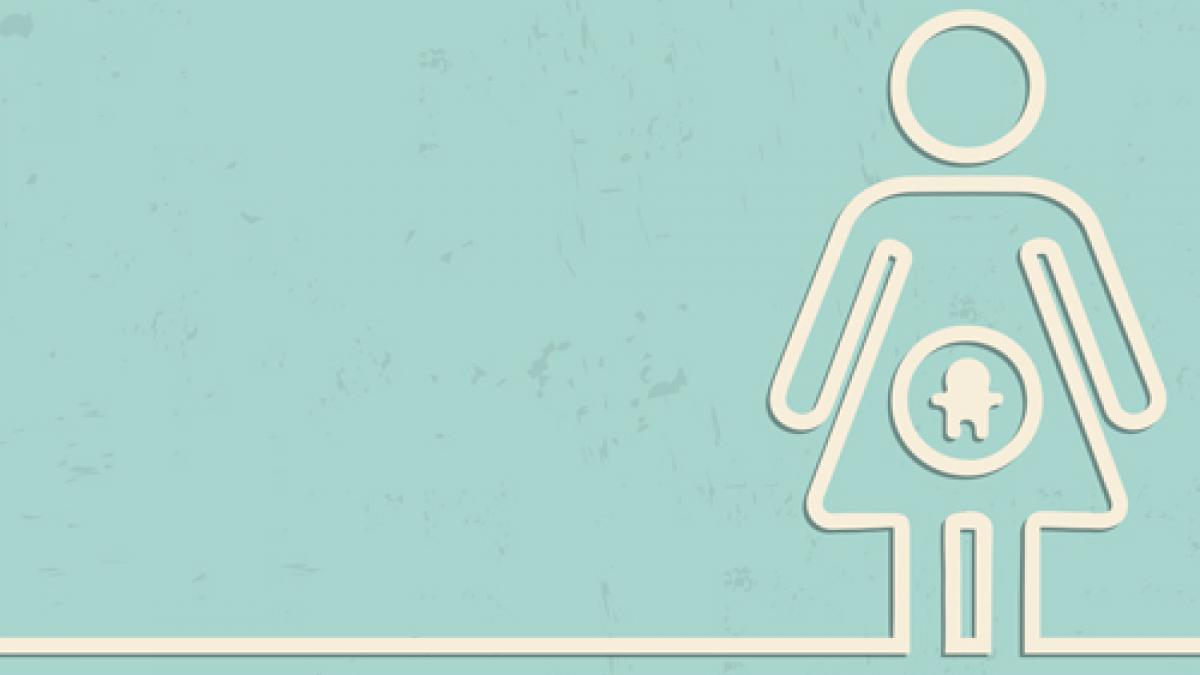 It’s not unusual for some employers to try getting away with things that are downright unfair. They might even be breaking the law. But can individuals do anything about this? Well in the case of CSP members and stewards who challenged NHS organisations about maternity rights, the answer is a resounding yes.
It started in Glasgow in 2011 when physiotherapist Jade Skeates learned that her employer wasn’t allowing her to accrue public holidays while she was on maternity leave. The news didn’t sit well with her.
After all, the Equality Act makes it unlawful to discriminate against employees because of their pregnancy. ‘Jade had a simple but accurate view of the law,’ says CSP senior negotiating officer Andy Ballard. ‘And it was that she should lose no benefits of her employment while on maternity leave, other than of course pay which is adjusted under statutory regulations.’
So Mrs Skeates got to work, taking out a grievance against her employer. But two years of fighting her corner paid off, when the trust agreed that she was being denied access to an important employment benefit.
Not only did it amend its policy, but NHS Scotland advised all health service employers that women on maternity leave must have the right to accrue public holidays.
So a fantastic outcome in Scotland, all down to great work by Mrs Skeates. And all was well and good until 2014 when she moved to England, became pregnant with her second child, and faced the same problem with her new employer in Bath.
Meanwhile, in Milton Keynes CSP steward Katie Child was making arguments to her trust after members complained that they too were not receiving their full maternity leave entitlement. ‘We raised it at one of the monthly meetings between the trust’s executive team, including the heads of HR and finance, and the union representatives,’ she says. ‘But there was a lack of response from HR and in July 2015 CSP members, supported by myself and another steward, raised a grievance.’
This time it took a year of hard work to get the trust to change its policy, but in June 2016 it did just that. ‘Our CSP senior negotiating officer Penny Bromley came with us to discussions with the HR director, because although they altered the policy, we still needed to negotiate a deal for the aggrieved CSP members to make sure they were reimbursed,’ says Ms Child.
Does she think the physios could have done it on their own? ‘Without us I don’t think anyone would have had the clout to get HR to negotiate. And it gives our members the chance to get on with their clinical work, knowing that we stewards have been trained and have the support of our senior negotiating officer to be able to take things down the right path.’
The battle in Bath began when Jade Skeates submitted a grievance to a resistant trust. But it took legal advice and its solicitors believed the organisation would be at risk of gender discrimination if it denied women who were on maternity leave access to public holidays. To the delight of the Mrs Skeates and the CSP, the employer conceded.
‘Through Jade’s efforts, we uncovered an aspect of employment benefit which other unions hadn’t picked up on,’ says Mr Ballard. ‘That is why our campaign began and we encouraged stewards across the country to look at the policies around maternity benefits and to challenge employers.’
In Northern Ireland, however, CSP stewards faced employers who, despite legal opinion, were not prepared to budge. A turning point came when Derry-based physio and steward Niamh McDaid was returning from maternity leave, and read an article in Frontline about her entitlement to accrue public holidays during that time.
‘Actually a colleague had already raised this as a grievance, but she had been unsuccessful and the time to pursue her case had expired,’ she says. ‘When I became pregnant with my second child I was able to carry the case forward, and eventually applied to an employment tribunal.’

She describes how senior negotiating officer Claire Ronald was ‘very heavily involved’, adding: ‘It’s very difficult to get employers to listen to one person. But to me it was clear that this was in our terms and conditions and if we allow employers to erode our contractual rights on this, what next.’
It turned out that on the day of the tribunal, 17 June 2016, the trust caved in. To Ms McDaid’s relief, it admitted to unlawfully discriminating against her and that she was entitled to 10 public holidays.
But that’s not the end of the story. The combined effort of CSP members, stewards and officers was a catalyst for a change in the national Agenda for Change handbook.
This summer the CSP succeeded in getting the 300-page handbook, which sets out the conditions of service for NHS staff, amended. The latest version states unequivocally that employers on paid and unpaid maternity leave retain their right to annual leave and public holidays.
‘I think this is a wonderful example of how trade unionism can work,’ says the CSP’s Mr Ballard. ‘But I dare say if Jade had not dug her heels in and insisted on her rights, none of it may have happened.’ fl