How would Britain leaving the EU affect you?

The debate about whether Britain should stay or leave the European Union (EU) is all over the news, but how does it relate to physiotherapy? 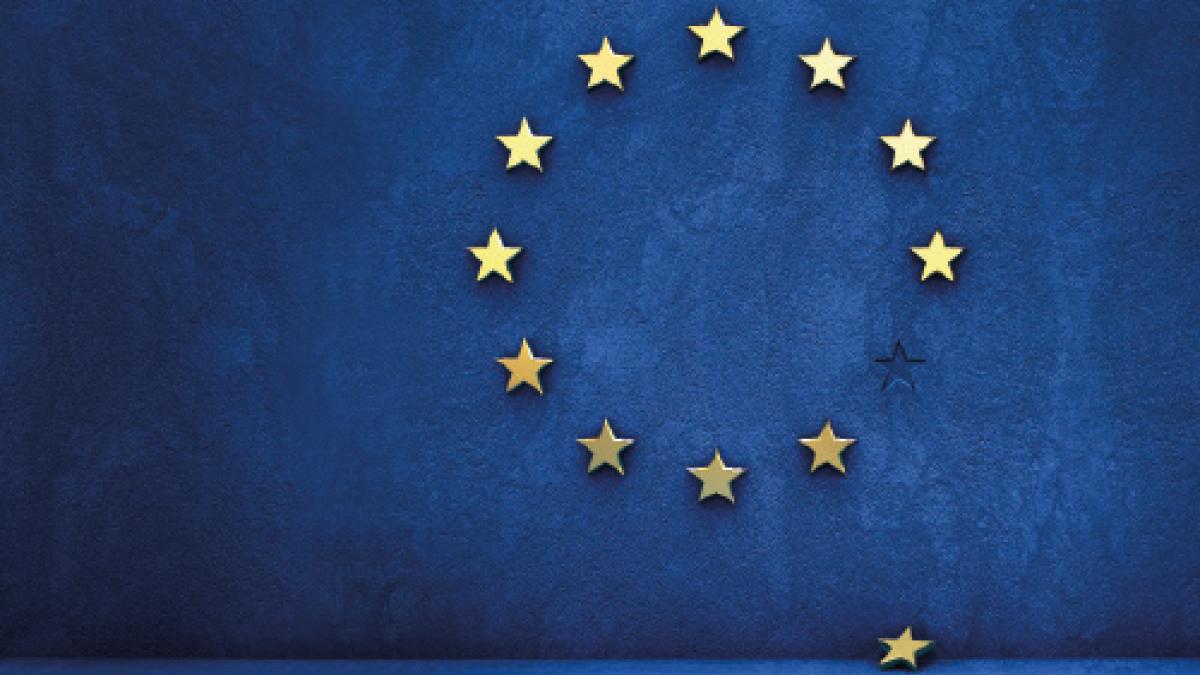 David Cameron has announced that an EU referendum will take place this summer. The outcome will decide whether Britain remains a member of the EU or leaves. The date of the referendum is 23 June 2016.  Details of who can vote and how to register can be found in our EU referendum and physiotherapy briefing.

Does Britain’s membership of the EU affect physiotherapy and CSP members?

Yes. In a whole variety of ways, from research funding to employment rights, safety at work and occupational health, European laws influence physiotherapy in the UK.

Could leaving the EU affect the NHS?

Healthcare is a national responsibility and is devolved in Scotland, Wales and Northern Ireland. However, funding the NHS is part of the debate. The UK government says that NHS funding levels are dependent on economic success. If leaving the EU impacted on the UK economy, as some businesses and economists fear, that could mean less money for the NHS. However, if the UK were not part of the EU then money spent on EU projects that do not directly benefit the UK might be spent on the NHS.

What is the role of the EU in public health?

What is the role of the EU in health research and education?

The EU funds some health research to promote international partnerships and information dissemination in the health sector. The UK is the largest beneficiary of EU funding of health research programmes.
Leaving the EU may have an impact on student exchange programmes. This is because the EU funds schemes that allow students and staff to exchange knowledge, either online or on ‘virtual visits’ using a video connection.
Opponents of EU membership argue that, as the UK contributes more to the EU than we receive, the UK government could continue funding these activities if it wished to.

What about me as a health professional? Leaving the EU could restrict the movement of healthcare professionals.

Currently, the European professional qualifications directives set the rules for UK physios wishing to work abroad and vice versa. The directives include the need for physios to go through ‘compensation measures’ if they cannot fulfil the standards set by each country’s regulator (the HCPC in the UK). They also include rules on English language testing, an alert mechanism for professionals who have been struck off the register and a professional card that facilitates the registration process. If Britain were to leave the EU, arrangements like this would need to be renegotiated.

What’s the impact of EU membership on my rights at work?

Withdrawal from the EU would make it easier for the UK government to make changes in the following areas: annual leave; agency worker rights; part-time worker rights; fixed-term worker rights; collective redundancy, paternity, maternity and parental leave; protection of employment upon the transfer of a business; and anti-discrimination legislation.
A number of important rules on safety at work also derive from EU law. But some unions see EU membership as a potential threat to workers’ rights, observing developments in some of the most financially challenged member countries, such as Greece.

Some critics argue that EU rules make it more expensive and bureaucratic to run a small business, in part because of stronger protections for employees. But proponents argue that EU membership brings a prosperity that is beneficial to all businesses and employee protections that result in a more motivated and productive workforce.
One area where they could have an impact is on occupational health-related contracts, which are important for many private practices. Many of the laws relating to occupational health are EU laws.
While it would be open to the UK to retain the same requirements if we were outside the EU, there is no guarantee that the government would do so. This may reduce the commercial opportunities for some private practitioners.

Does the CSP have a position on EU membership?

No. We will be informing members of the issues involved but will not take a position in any referendum. However, we are encouraging all eligible members to vote and encouraging members to discuss the potential consequences with colleagues at work and through regional and professional networks. Members will need to register in order to vote in the referendum. The deadline to register is 18 April 2016.

The United Kingdom became a full member of the EU’s predecessor, the European Economic Community, in 1973. The European Union was formed in 1993, following the Maastricht Treaty.