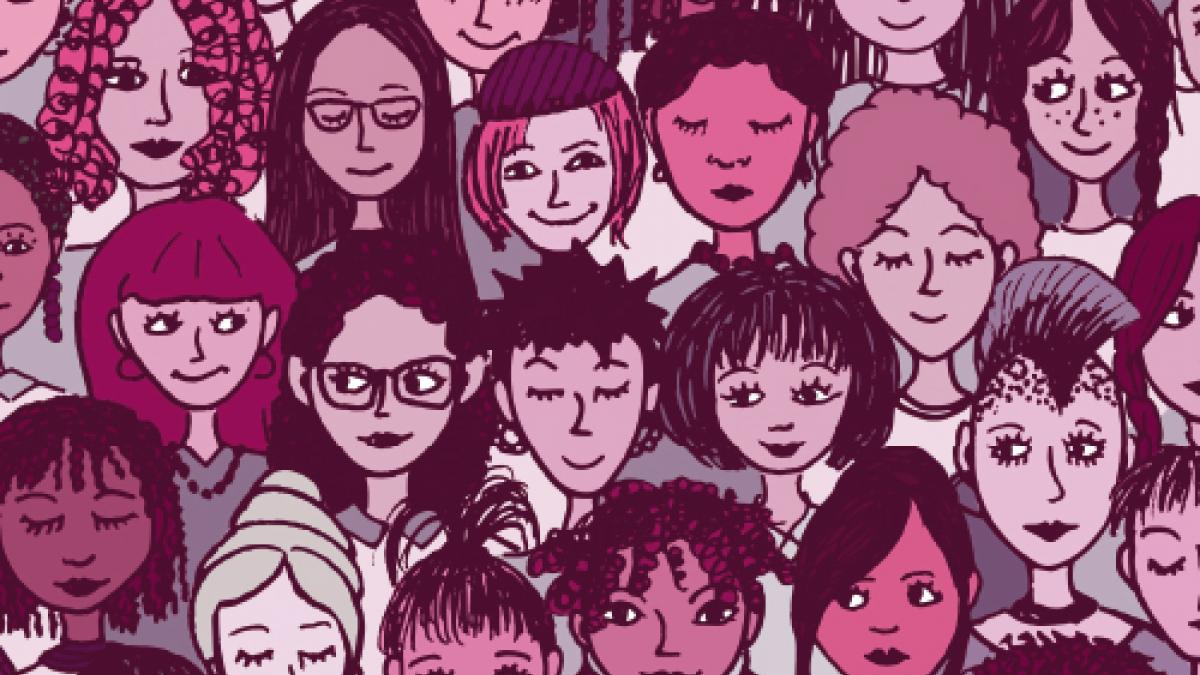 In November the POGP, formerly the Association of Chartered Physiotherapists in Women’s Health will gather for its annual conference in Liverpool. This precedes the two-day European Congress of the European Region of the World Confederation for Physical Therapy. Much of what the POGP and its members are seeking to do is shine the spotlight on the role of physiotherapy in helping to treat both women’s and men’s health in a holistic way.

Kate Lough, a pelvic floor function specialist physiotherapist who will be speaking at this year’s POGP conference on the role of the physiotherapist in a psychosexual consultation, believes that physiotherapy should be focused ‘very much around holistic health – the body carries its ills’.
Ms Lough, who is currently researching a PhD at Glasgow Caledonian University into the use of pessaries for prolapse, thinks that it is easy for MSK physiotherapists to be able to learn the skills needed to ask their patients about the ‘meatier problems’ they are having with their bowels, bladders and sex. She says this means they will then have the full patient information and can refer on to specialists.
She admits, however, that this can be difficult in an NHS setting because physiotherapists do not have access to a private environment when they are treating patients.

Becky Aston, a women’s health physiotherapist who works in private practice, agrees. ‘As physiotherapists we all need to be aware of our own limitations. We are also there as a health advocate. Whether people see us for shoulder pain, knee pain or something else the technique and skills needed are the same, if you are not looking at the whole person you are not treating them in a holistic way.
‘One women in three has a pelvic problem and some sort of incontinence.  We need to get away from this concept of physiotherapists being pigeonholed as treating specific problems, we have to treat the whole patient holistically.’

Amanda Savage, a pelvic floor physiotherapist who works in private practice at South Cambridge Physiotherapy, is disillusioned by the lack of training for undergraduates. ‘When I was training I did a two-week placement as part of a women’s health rotation. Before that I did not even know about it. I think it is such a shame because of cut backs that this has been lost and we are losing the chance of training people to become women’s health physios because they are just not being exposed to it.’
Ms Lough says that while she thinks that the specialism is a postgraduate skill she questions why ‘the whole range of women and men’s health conditions, many of which are terribly common, are not taught and made aware to undergraduates’.
Coupled with the belief that there needs to be much greater awareness of the role of women’s health physiotherapists among the physiotherapy profession as a whole, there is also much anxiety about what the future holds. With the NHS facing arguably the most tumultuous period in its 68-year history it is perhaps inevitable that the role of the specialist physiotherapist will be further reduced.

Not a sexy topic

Ms Aston says that already the lack of women’s health physiotherapists in the NHS means that many patients have often seen a plethora of specialists before they find someone that can help. ‘There is a good service for obstetric patients in pregnancy and back-pain in the NHS but I have heard that these appointments and services are also being cut back,’ she warns.
‘It is more of a struggle to find incontinence and prolapse specialists … I think that in the NHS incontinence is not a very sexy topic, but people underestimate how much incontinence impacts on quality of life. The problem is also that a lot of rheumatologists, gynaecologists and neurologists don’t understand what physios do … we need to get these specialists understanding what we can do and referring to us.’
Ms Coldron agrees and adds that specialist women’s health physiotherapists need to work on educating fund holders of their existence as well. Last year, the Scottish government promised investment into specialist physiotherapy services for incontinence following a campaign for an increase in services led by CSP Scotland.

Ms Lough warns that across the border in England this is not the case, rather the opposite, and that when a women’s health post becomes vacant it is often down-banded, split or simply got rid of entirely.
And Ms Mann thinks more needs to be done to convince clinical commissioning groups (CCGs) to invest in specialist women’s health physiotherapists.
‘The problem is that politically, clinical commissioning groups only have a limited budget and certain areas have to have direct funding and we are not one of them.’ fl