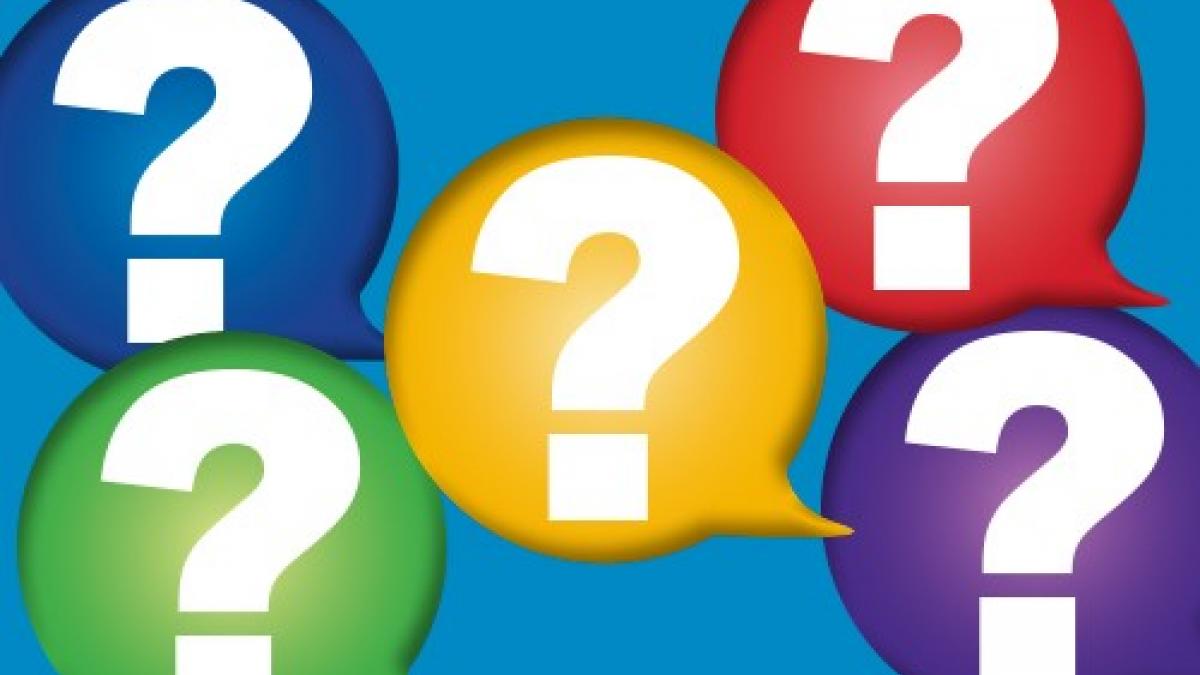 Recent polls show the public thinks the NHS will one of the top issues in the forthcoming general election. Yet, unlike previous elections, health had yet to take centre stage in the run-up to the vote on 8 June, as this article went to press.
It’s down to all of us to change this, argues Rob Yeldham, the CSP’s director of strategy, policy and engagement.
‘While the focus on Brexit allows important issues – such as the right of European staff to remain in the UK or employment rights to be debated – there is a danger that health care in general could be ignored,’ says Mr Yeldham. ‘At worst, this could give a new government a free hand for significant cuts or changes to the NHS in England.’
Throughout the last parliament the CSP campaigned on NHS funding, fair pay, expanding the workforce, better access to community rehab and enhancing the role of physiotherapy in general practice. The same issues were raised with the governments in Wales, Scotland and Northern Ireland.

Parties should pledge to increase the amount spent on the NHS and social care.
Overall spending on health has been declining since 2009 as a proportion of gross domestic product. In the UK, we spend less per person on health than Germany, France or Denmark. If these countries can afford to spend more, why can’t we? The CSP has taken every opportunity to raise the issue of NHS underfunding with policymakers. The society gave written and verbal evidence to a House of Lords committee inquiry into the NHS’s long-term sustainability. Funding concerns loomed large in the subsequent report. See here for more information.
‘The need to increase funding for the NHS and social care cannot be dodged any longer. Insufficient funding is undermining all efforts by clinicians to transform and improve services to meet modern population needs into the future.
‘This must be a priority for the next UK government,’ says Mr Yeldham.

The public values NHS staff and so should the government. Physiotherapy staff and their NHS colleagues have seen their pay cut by an average of 12.3 per cent over the past six years. At the same time, workload pressures and stress levels have increased as services have had to cope with rising demands and staff shortages. In March, the NHS staff survey showed that stress at work left 37 per cent feeling unwell. We all know – not least from the Mid Staffordshire inquiry earlier this decade – about the link between workforce morale and quality of services. By capping NHS pay rises at one per cent until 2020 – while private sector pay is rising – the NHS risks losing trained staff. This can only exacerbate staffing difficulties and put further strain on services. The CSP continues to campaign with other health unions on pay issues.

Too many patients are waiting too long for rehabilitation after leaving hospital and 57 per cent of delayed transfers from hospital are due to a lack of community NHS services. Local blueprints for reforming health services – including sustainability and transformation plans in England – must prioritise action on this.
We want election candidates to tweet their support for community services using the handle #BackingRehab.
CSP members can also get involved with this campaign by visiting the CSP website, see here for more information.

Governments must ensure that general practice-based physiotherapists are integrated into expanded primary care teams, making successful pilots mainstream.
CSP members are leading the development of general practice physiotherapy roles attached to surgeries, helping to ease the pressure in general practice and improve patient care. Up to a fifth of GP appointments are musculoskeletal-related and could be handled by a physiotherapist acting as the first point of contact. The CSP is promoting this emerging role to decision makers and in evidence to several parliamentary inquiries.

The UK government must ensure that enough physiotherapists are trained and retained. We need at least 500 more physiotherapists to graduate each year to keep up with demand. The UK government’s promise of 10,000 more allied health professional and nurse training places in England has yet to be delivered. Added to this, is the uncertainty for physiotherapy staff from overseas due to Brexit and the possibility of tougher visa rules.
We can’t afford to lose valued staff, which is why the CSP has joined the Cavendish Coalition, a health and social care organisation campaigning for the rights of staff post-Brexit. The CSP has worked with higher education institutions to increase the number of students on degree courses. It is also encouraging employers to invest in training and physiotherapists to support students’ practice-based learning opportunities. Now the government needs to do its part. fl