People with HIV are living beyond the age of 50. Health services must be ready to support them, says Darren Brown. 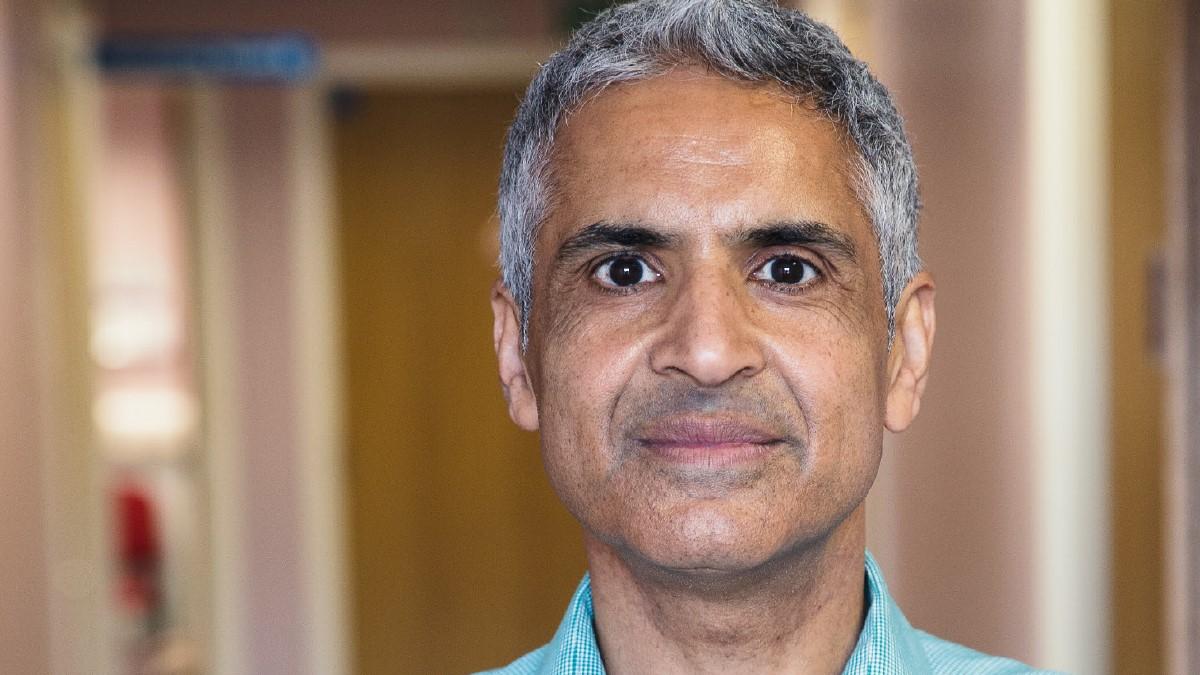 HIV – human immunodeficiency virus – damages the immune system, weakening the ability to fight infections and diseases. Globally, 36.7 million people live with HIV, 101,200 of them in the UK. Antiretroviral therapy has changed the HIV prognosis from unpreventable death into a chronic condition and, with prompt diagnosis and effective treatment, people can have a normal life expectancy. In addition, if the virus cannot be detected, HIV cannot be passed on to sexual partners; Undetectable = Untransmittable (U=U) is an international campaign to end stigma by empowering people living with HIV via accurate health information.
It is estimated that by 2028, more than half of those in Britain under HIV care will be aged 50-plus, so health services must prepare for a sudden growth in the ageing population of people living with HIV, largely uncharted territory.

Measures of functional performance used to assess frailty and disability in older HIV-negative populations, have identified that people living with HIV present with functional impairments at an earlier age. Because functional performance is impaired sooner, functional assessments including gait speed and the Short Physical Performance Battery may provide benefit when assessing people living with HIV, and may identify early opportunities to intervene and prevent disability progression.

Physiotherapy is recommended to support older adults living with HIV (O’Brien KK et al 2014) and the strongest evidence focuses on exercise interventions. Exercise is safe and effective for people living with HIV (O’Brien KK et al 2016). Performing aerobic, or a combination of aerobic and resistive exercise, three times a week for at least five to six weeks results in improvements in cardiorespiratory fitness, strength, body composition, weight and quality of life. However, evidence suggests that people living with HIV are less physically active compared to other health populations. They present as the most sedentary population and have the lowest cardiorespiratory fitness levels in comparison to other vulnerable populations. Consequently, it has been proposed that specialists in exercise and health, such as physios, should be included in the multidisciplinary teams that support people living with HIV. In the UK, HIV physiotherapy services are proven to be effective (Brown DA et al 2016), improving strength, physical function and quality of life. fl

HIV seems to be linked to frailty.  Key factors include:

As the number of older adults living with HIV increases, more people are experiencing multiple comorbidities, more than age-matched controls. A causal relationship has been described between comorbidities, disability and frailty, whereby comorbidity is a risk factor and disability an outcome of frailty. Frailty, characterised by decreased functional capacity and reduced ability to perform activities of daily living, represents both a manifestation of and contributor to the complications of an ageing HIV epidemic.

The mechanisms believed to result in the increasing burden of frailty among people ageing with HIV are multi-factorial, such as mitochondrial dysfunction, chronic inflammation and oxidative stress.

But there is no consensus on a universally accepted tool to measure frailty. The Fried phenotypic model of frailty is the most commonly used frailty measurement among people living with HIV, demonstrating higher rates of frailty occurring at younger ages among people living with HIV in the US and Europe. The Veterans Aging Cohort Study (VACS) Index, developed to assess physiologic frailty, including routine clinical HIV and organ system biomarkers, is accepted as an effective frailty measure, predicting morbidity such as hospitalisation, intensive care admission and fragility fractures. The presence of frailty and HIV can predict mortality, and so measuring frailty is important to identify the most vulnerable and help target resources.