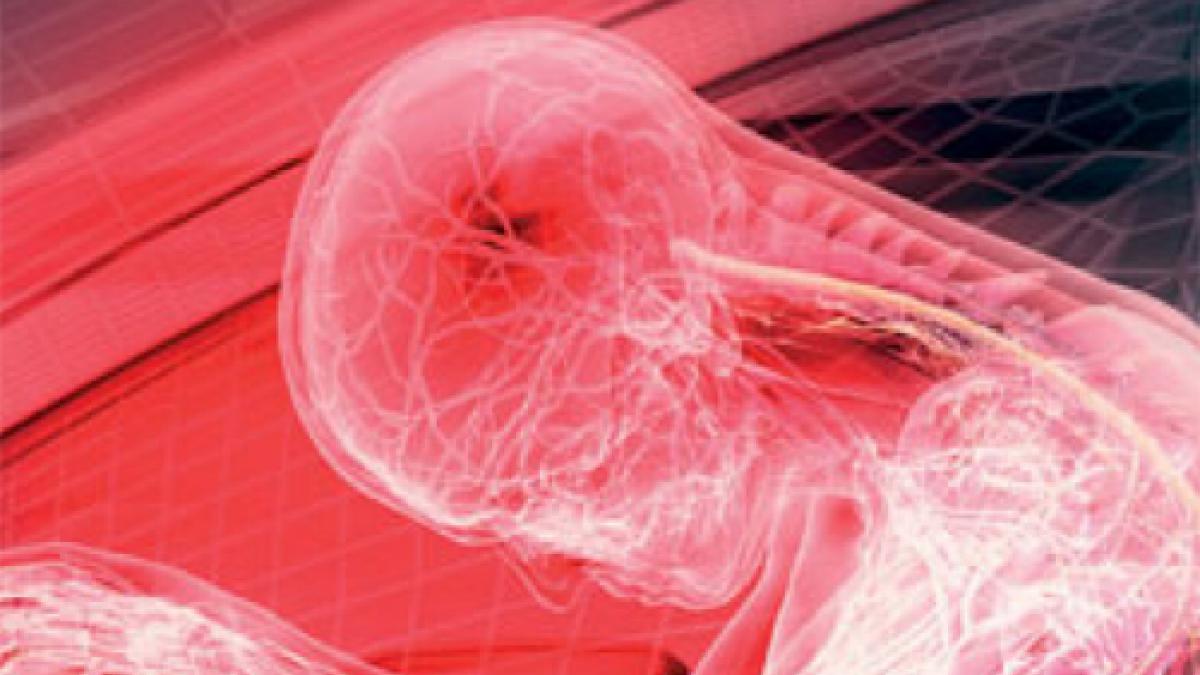 Concussion is a minor traumatic brain injury caused by a blow to the head or violent head movement, such as in a traffic collision. Although there is often no outward damage, and the patient usually stays conscious, the jolt may briefly disrupt electrical activity in the brain.

It’s more common among sports players, young men, older people and those who are homeless or have mental health problems. Children and teenagers take longer to recover and are more likely to suffer long-term damage. Having concussion more than once increases the risk of long-term damage.

Among sports players, evidence suggests that women are more likely to have concussion, and that the risk may be related to the menstrual cycle. Female players often recover more slowly from concussion than their male counterparts, professional adviser Niki Gabb noted.

Up to half of all patients may develop post-concussion syndrome, lasting weeks or months, and some effects have been noted decades later (De Beaumont L et al).

Even if the patient seems to recover within a matter of minutes, they should be monitored over the following days in case of hidden damage such as bleeding inside the skull.

The symptoms of concussion usually clear up within about a week, as long as the patient takes enough rest.

This should last from immediately after the concussion until at least the next day, followed by a gradual return to normal  activities.

Anyone who has had concussion more than once, or has unusual symptoms or takes longer than expected to recover should be treated by a specialist.

If in doubt, sit them out

In May, Scotland became the first country in the world to issue national guidelines for sports players of every kind. SportScotland’s guidelines state:

‘At all levels in all sports, if an athlete is suspected of having a concussion, they must be immediately removed from play. If in doubt, sit them out.’

The move towards safer treatment of concussion is spreading through sports, with players routinely taken out of the game after concussion. Sporting bodies, such as the FA and England Rugby have issued strict guidelines in the past couple of years (physios can now overrule Premier League managers who want a player back on the field).

Cricket is working on similar lines. However, vestibular physiotherapist David Herdman noted that some sports physios were still letting players return to the match, and warned that early signs of apparent recovery could be misleading.

Physiotherapists in all fields have a chance to save lives when treating patients for seemingly unrelated conditions.

A bump on the head often goes unreported, especially among older people and children.

Yet falls and playground accidents can cause minor brain trauma. In traffic collisions, people may not notice hitting or jolting their head if the pain from other injuries is more severe.

Looking out for clues that the patient may not have mentioned to a doctor, a physio can pick up signs of undiagnosed brain injury and refer the patient on for treatment.

Vestibular rehabilitation, for example, has good results in treating loss of balance. But if the balance problem stems from unreported concussion, the patient may also have other after-effects that need diagnosis.

Symptoms of a concussion

A patient may have any of the following:

Call an ambulance if the patient shows any of the following:

These can include any of the symptoms of concussion, and/or: