Christmas Panto: curtain up on Christmas

It’s panto season and the show must go on – twice a day or more. Jennifer Trueland meets some physios who keep the actors, dancers and musicians fit for the stage. 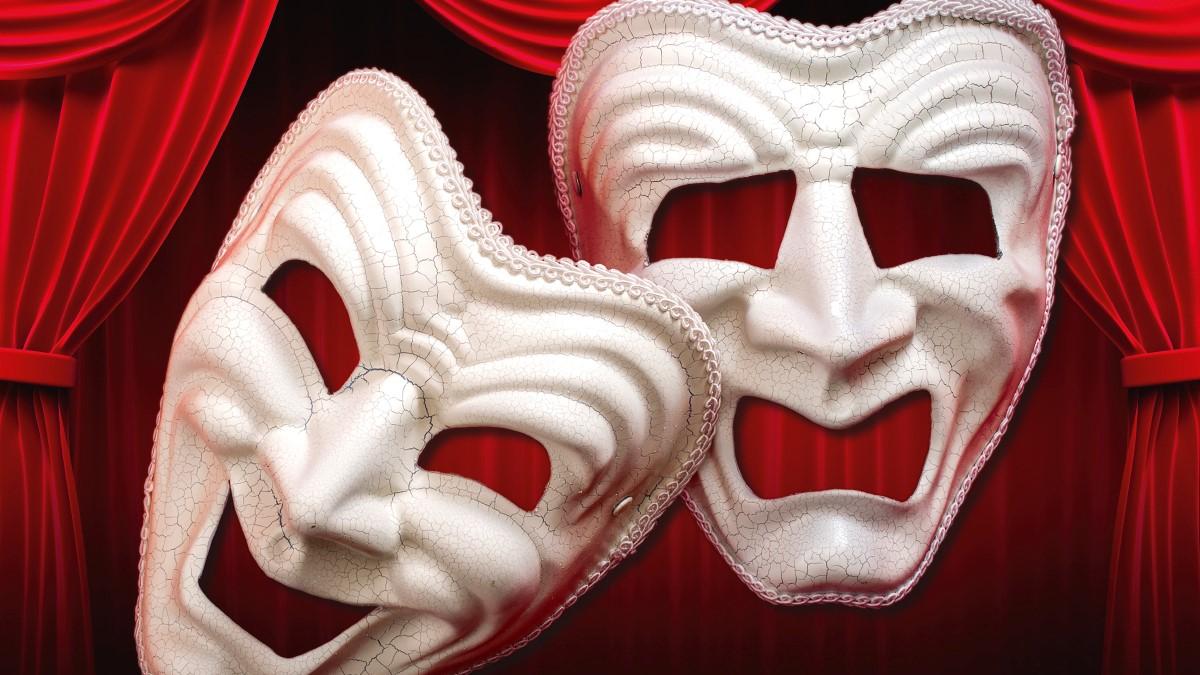 Physiotherapist Ed Walsh isn’t sure yet which of Manchester’s blockbuster pantomimes he’ll be going to this Christmas – but the chances are that he’s already met some of the performers. Mr Walsh, who works with Metro Physio, a practice that regularly treats actors, dancers and musicians in productions across North West England, says the festive season is one of the busiest. ‘This is when we really notice demand rising from all kinds of performers,’ he says. ‘Once people start rehearsing for shows, there’s a gradual increase in numbers.’
Physiotherapists the length and breadth of the land are, like Mr Walsh, working behind the scenes to make sure the show goes on. Whether it’s pantomime, special Christmas shows or year-round productions that add extra performances, this is a demanding time for performers that can take a toll on their bodies.
Metro Physio has contracts with a number of theatres in Manchester and is often the first port of call for performers. It’s an area that Mr Walsh loves, partly because of his background.
‘I’m very interested in the arts – my wife is a former contemporary dancer,’ he says. ‘I did gymnastics and used to be involved in a comedy show, so I have an understanding of performers’ needs.’ Indeed, having taken part in a show where he was dropped from a stretcher, he has personal experience in injury mitigation. ‘Every night the stretcher got higher – I ended up wearing padding,’ he says, laughing.
Is dealing with artists different to treating ‘ordinary’ patients? Mr Walsh admits that there can be pressure to keep the show on the road.

‘Full-time performers want to keep fit so that they can stay in the role,’ he says. ‘We try to keep people active and fit and performing, but if it’s going to be to their detriment, you have to be strong and tell them not to do it. Of course, it’s up to them whether or not they take your advice.’
Physiotherapists often have to draw on their own creativity. Mr Walsh says that sometimes costumes or uniforms need to be adapted so that strapping or harnesses are invisible. ‘For me, as a physiotherapist, it’s an exciting job because there are so many different types of performer and so many different types of presentation – it keeps it diverse and interesting. You have to look at the demands on a particular performer and what it is that they need to do, then tailor the treatment to each individual. It’s busy, but rewarding.’
Touring Germany with the musical Cats was Nikki Rawlings’ first experience of performance physiotherapy. She was working for Physio Ed Medical, the Harley Street practice that has become synonymous with providing physiotherapy to theatres in London’s West End and beyond. Today she is lead clinician, based at its relatively new branch in Belsize Park in north London, where the client list is just as starry. The practice offers dance, performance and vocal physiotherapy to shows ranging from Matilda and The Lion King to Mamma Mia and The Book of Mormon.
‘We have a lot of contracts with West End shows, providing acute injury and chronic injury management – if it’s show-related, we do it,’ she says. ‘Some performers do eight shows per week, sometimes more around Christmas. They work very hard and can be rehearsing for the next job as well – it’s gruelling on bodies and on [performers’] time. Ms Rawlings and her colleagues see a lot of pantomime performers. ‘They often have to do three shows a day. Pantomimes use a lot of pop music now and there are full-on dance routines – and the cast has to sing and act as well.’

It’s important for the physiotherapist to go to the shows, she says, especially if a pattern of injury is showing up in clinic. ‘It’s good for us to see what they have to do,’ she says, adding that the clinicians also treat backstage staff who may develop injuries through, for example, having to move piles of heavy costumes. As well as dealing with acute and chronic injuries, the clinic’s team tries to forestall issues by taking a proactive approach. ‘We have a focus on injury prevention – we do a talk and will suggest specific exercises to counteract risk.’
What happens if there is a serious injury – must the show go on at all costs?
‘Our approach is that as long as it’s safe, they can keep doing it. But there are some injuries you can’t work through and we have to deliver the gloomy news – they have to stop to get better. When you load the body so much, there’s potential for things to go wrong.’
Ms Rawlings has a lifelong interest in performance. She danced from the age of two, and performed with the English Youth Ballet. She has always been too much of a ‘planner’ for a career in dance, she says, laughing, but loves working with dancers and in a theatre environment. ‘When I graduated, the job prospects for physiotherapists were a bit bleak,’ she says. ‘I emailed clinicians working with dancers to ask if I could shadow them for a couple of days. Then I was offered the chance to be a touring physio. That was great because you get weekly tutorials on the road. It was three months of intense training. I had to think very fast, and on my feet, but I had good support and I liked having to fly with it. I love the job.’
Isaak Tyros, a physiotherapist with the Edgbaston Physiotherapy Clinic and a visiting lecturer at the University of Birmingham, often treats pantomime performers. ‘They are really no different from sports/over-use related injuries, apart from the fact that some of their injuries are due to colliding on stage with scenery and costumes, for example. As with all injuries, we ask performers to describe the mechanism of their injury or the overuse activity. This can be a slapstick-related injury, too!
‘We often ask performers for videos of their performance/rehearsal in advance, so we can better identify the mechanism of injury. When this is not available, due to copyright restrictions, we can visit them at the theatre during rehearsal.’
As a musician, Mr Tyros has a special interest in working with performers. ‘I can fully understand the impact of an injury in their professional lives, which can be devastating sometimes,’ he says. ‘It is vital to discuss the performer’s needs, re-assure them and get them back on track as quickly as possible, which is a very similar approach to “elite sports rehabilitation”. Our clinic is registered with the British Association of Performing Arts Medicine and we see many musicians from the Royal Birmingham Conservatoire and the City of Birmingham Symphony Orchestra, but also ballet dancers from the Birmingham Royal Ballet. I haven’t made plans yet to see a pantomime this year but I hear the Cinderella at Birmingham Hippodrome is great.’
For many people, Nutcracker is the quintessential Christmas show. But while Gemma Hilton recognises the beauty of the ballet, she can’t help but watch with a professional eye. As one of the in-house physiotherapists at the Royal Opera House, Covent Garden, it is her job to help the Royal Ballet dancers stay on top form, looking effortless on stage.

From football to ballet

Ms Hilton joined the company in 2016. After graduating in 2007, she worked in the NHS and then in private practice, having realised that musculoskeletal work was where her interest lay. ‘I had been doing part-time academy football work in Norwich, then with West Ham in London, and was looking for a full-time sports position,’ she says. ‘I hadn’t thought about ballet, but the job came up on a UK sports website. Yes, there’s an artistic dimension, but dancers are phenomenal athletes,’ she says.
Day-to-day, her job includes running clinics before the dancers take their daily class, dealing with ‘little niggles’ and perhaps doing some taping or mobilisation. The rest of the day includes ongoing rehabilitation and working with other members of a multidisciplinary team (which includes Pilates teachers, sports scientists and a fortnightly doctor’s clinic) to keep the dancers on point. ‘Sometimes there’s pre-show prep too,’ she says. ‘It’s challenging, but exciting.’
The team also works closely with artistic staff and watching every ballet in rehearsal and in performance is an important part of understanding the dancers’ needs. That includes knowing when a dancer has to have time out to allow an injury to recover. ‘We’re looking after a dancer’s body and their career longevity.’ While the audience at Covent Garden in central London is glorying in the beauty of the ballet, she knows the demands on the dancers. ‘The snowflakes have lots of jumps,’ she says, thoughtfully. ‘And jumpy roles can be difficult, so we have to look out for bone stressing and tendon problems. But Nutcracker is magical. For some people, it’s the start of Christmas.’ fl