Tears turn into smiles at Aintree’s healthy bowel clinic, the only one in the UK thought to be run by specialist physiotherapists for people with chronic bowel problems. Andrew Cole reports. 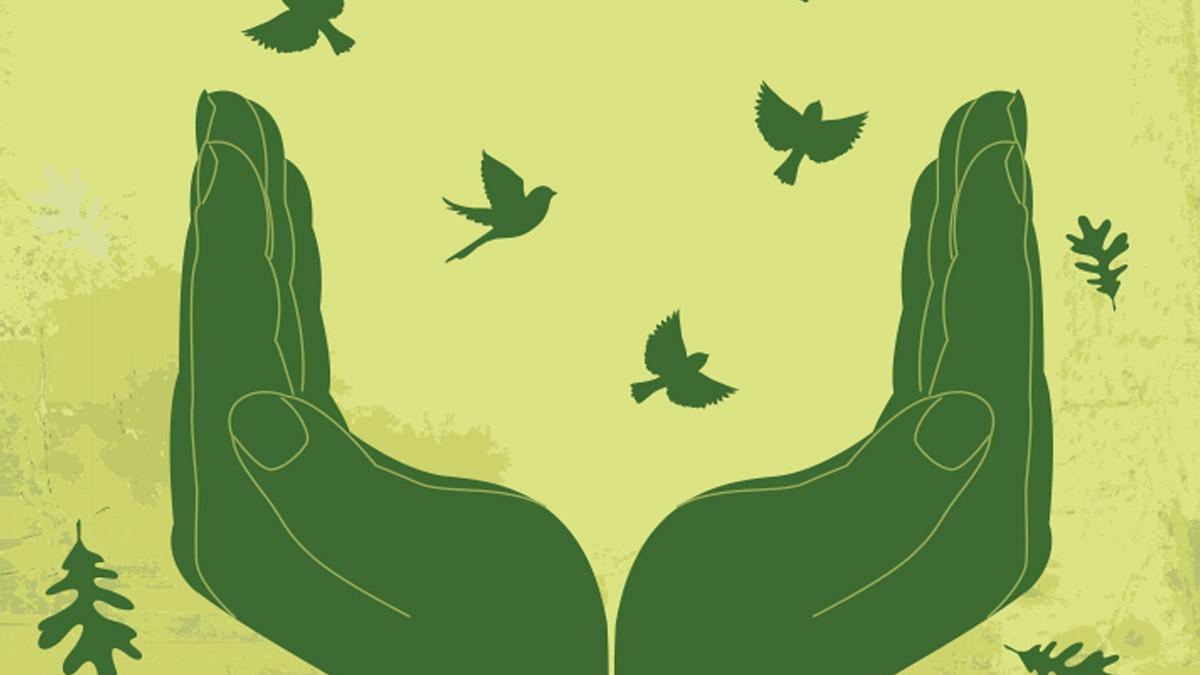 The patients who turn up at Aintree University Hospital’s healthy bowel clinic are usually desperate. They may have had constipation, faecal incontinence or obstructed defecation for many years – even since childhood. These conditions can be debilitating and embarrassing, and many patients are reluctant to talk about their experiences.
‘It’s often taken them an awful lot of time to get to our clinic,’ says healthy bowel physiotherapist Sandra Blythin, who helped to found the clinic 14 years ago. ‘They’ve had the problem for years and are just up the wall with it all because they don’t know where to turn. Quite often they haven’t even told their partners.’
After talking about it at the clinic and receiving reassurance and practical advice on what can be done, many are unable to hold back tears of relief, says Ms Blythin. ‘Beforehand, they are really worried but by the end of the first session they really feel they are getting somewhere.’
Aintree Hospital’s healthy bowel clinic is one of very few clinics in the country that deals with functional bowel problems and is, Ms Blythin believes, believed the only one run by a team of specialist physiotherapists. Ms Blythin, who leads the team, previously worked as a women’s health physio in Nottingham. She was persuaded to set up a bowel clinic to meet a clear demand in the 1990s, before moving to Liverpool and establishing a similar centre at Aintree in 2003.
At first, she recalls, the clinic opened one afternoon a fortnight but as word spread, demand grew and the number of sessions expanded. It now operates five days a week, seeing an average of 150 patients in that time. The clinic is supported by a range of healthcare professionals, including colorectal consultants, radiographers, physiologists, a gastroenterologist, a specialist nurse and a cognitive behaviour therapist.
Patients must be referred to the clinic and are triaged to ensure the problem is functional rather than pathological. The physiotherapy team can send patients for investigations such as transit marker studies, defecating proctograms, anorectal physiology or various blood tests. Then they will decide on appropriate treatment or management. Most patients are managed conservatively because surgery is rarely an option.
Around half of the patients are constipated – perhaps unsurprisingly, given that around 17 per cent of the UK population has the condition. Another quarter have faecal incontinence while a similar proportion have obstructed defecation – that is, an inability to fully expel faeces, often brought on by complications in childbirth.
Following a detailed assessment, patients are offered a range of treatments from biofeedback, nerve stimulation and rectal irrigation to anal sphincter strengthening and pelvic floor exercises. Some are also offered cognitive behaviour therapy. ‘People with faecal incontinence may be very anxious about going out. Even when symptoms improve, this anxiety can remain,’ says Ms Blythin. ‘The therapist can give tips to help them cope with that.’ Probably the biggest element of the physiotherapist’s role is offering advice and education to help patients manage their condition. This may relate to diet and lifestyle as well as activity and exercise.

Finding the right medicine and dosage for a problem can be challenging in itself. In addition, constipation can be an unfortunate side-effect of many medications for other conditions. ‘We have to help manage the resulting symptoms,’ says Ms Blythin.
Laxatives can be tricky. ‘People tend not to know how to take laxatives properly,’ she notes. Softeners and stimulants, for instance, should be used in very different ways. Others can take three days to work but if the patient is unaware of that, they may take too many and end up with diarrhoea.
The team often encounters people with severe diarrhoea where the underlying problem is actually faecal incontinence caused by constipation. In such cases, they have to persuade the patients to take laxatives against their better judgement. Equally, some patients on high-fibre diets to ease constipation may actually be better off on a low-fibre regime. Good dietary advice can be transformative in some of these situations.
One of the most important things staff can offer is a sympathetic ear, followed by practical advice on how to turn things around. ‘Often they have been to other clinicians about their symptoms but nobody has ever had the time to sit down and talk about it, and ask the right questions.’
The approach taken by the healthy bowel clinic also focuses on putting people back in control of their lives and devising strategies to enable them to live a relatively normal life, despite their condition. One happy patient said, ‘The clinic has given my life back. Before attending the healthy bowel clinic I was afraid to go out and felt stressed all the time. My life has changed so much for the better thanks to the [clinic].’
Ms Blythin is extremely proud of her clinic’s achievements. ‘The biggest satisfaction is seeing a patient who’s desperate because they don’t feel anybody can help them. But by the time they leave we’ve been able to improve their symptoms and help manage them and that makes a big difference.’ fl

Hospital is rarely the best place for someone whose main problem is constipation. Yet from December 2013 to November 2014, 301 patients with a primary diagnosis of constipation spent an average of 3.3 days each in Aintree Hospital before being discharged. This cost the trust nearly £400,000.
In 2016, Sandra Blythin put in a bid to the hospital’s ‘dragon’s den’ and won £16,000 to set up an alternative pathway to see whether many of these patients could be treated by the heathy bowel clinic.
During the one-year pilot, which has just ended, patients with a primary diagnosis of constipation who present at A&E are referred directly to the bowel clinic and seen as outpatients within 24 hours.
So far, the new pathway has saved 231 bed days and cut costs by an estimated £92,400. Ms Blythin believes this has only scratched the surface and would like to expand the scheme to all patients whose discharge is delayed due to continued constipation.

Top tips for physios and patients

Advice and education are probably the two most important things physios can offer people with constipation or incontinence, says Ms Blythin.‘Ask the right questions in assessments and the rest will follow.’
So, for example, patients should be asked if they feel they have emptied their bowel fully after defecation. People are often told they are constipated when actually they have obstructed defecation. The two conditions are treated very differently.
Bowel habits change through life in response to many factors. In addition, frequency of bowel movements varies: some people go two to three times a week, others two to three times a day.
Tips for patients include change the angle at which you sit on the loo by resting feet on a small box or stool record your diet, bowel movements and symptoms on a daily basis as this can help determine what to do next increasing activity levels helps in cases of constipation programmed exercises to strengthen the anal sphincter and pelvic floor help to tackle faecal incontinence and obstructed defecation.
The overall aim, says Ms Blythin, is not just to support patients but to give them control. Even being able to hold on for three minutes, rather than 30 seconds, before going to the toilet can be important.