David Nicholls explains why the Critical Physiotherapy Network (CPN) is helping to unlock doors that were previously closed to members of the profession. 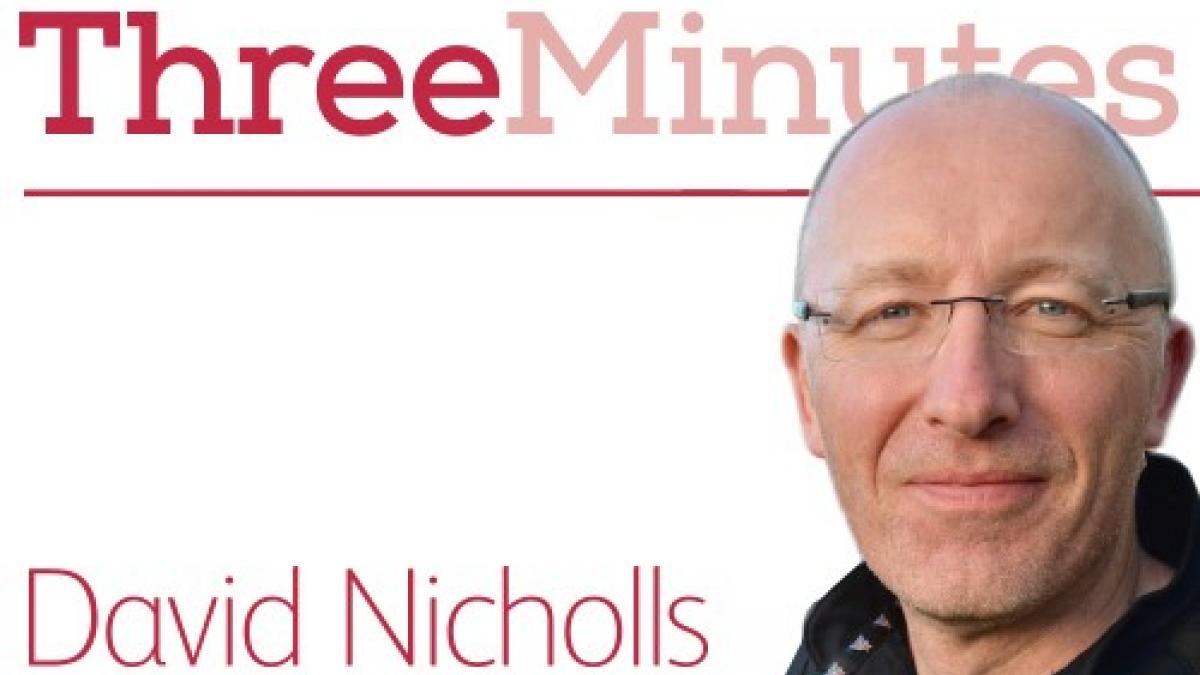 Tell us about the CPN network

I’d been talking about setting up some kind of network of physiotherapy critical thinkers for several years before taking the plunge in 2014.
I asked some friends who wrote and researched physiotherapy in interesting and challenging ways if they wanted to form a small network, thinking there would only be about a dozen people in it. I asked them to invite others if they thought they’d be interested, and within a few months we had 200, 300, then 400 members. The network now has 500 members in more than 30 countries and never ceases to amaze me.
We have a fabulous executive group; a dynamic website; a regular blog, Twitter and Facebook feeds; international presenters; regular meetings between clinicians, educators, policymakers, and researchers from all over the world that make up the group. It’s one of the most dynamic and interesting spaces I’ve ever worked in. See our website here.

What can we learn from each other?

Perhaps one of the best ways is by taking more time to understand what physiotherapy is, where it came from, and where it might be going, in our various countries. The CPN, like the CSP, the World Confederation for Physical Therapy and other national organisations, works hard to bring people together and connect members with the world outside their departments and practices. I’ve learnt an enormous amount by, for instance, from spending time with colleagues in Scandinavia.  Some of the physiotherapy going on in Norway and Denmark around embodiment, ethics, touch and movement is radical and really interesting.
But you could go further. Lots of CPN members have looked to enhance their practice and thinking by going ‘outside’ the profession: studying history, anthropology, philosophy, sociology, the humanities, and a range of other ideas. We try to celebrate that and give it an airing, in the hope that it inspires others to stretch themselves, develop new knowledge and skills, and think differently about their practice. But it seems there’s still resistance to moving beyond the biological and clinical sciences. There is more do to get physiotherapists to see they are entitled to understand what makes their profession tick, why it’s like that, and how it could be otherwise.

How can physios develop themselves?

From a critical physiotherapy perspective, I would say everyone could develop stronger critical thinking skills. I don’t mean learning how to critically analyse a research study, but the kind of critical thinking that takes the everyday, obvious and taken-for-granted aspects of practice and scrutinises them; makes them seem strange and worthy of interrogation. Later this year, Routledge will publish my book The End of Physiotherapy, which talks about the profession’s past, present and future, and some of the unique challenges physiotherapists face around the world.
At its heart is the argument that the idea of the body-as-machine has been powerful and successful, but that it’s now getting in the way of the profession changing and developing. The risk is that physiotherapists won’t be able to change because they don’t know what they don’t know. Like a lot of other critical works emanating from physiotherapists around the world, it’s not a pessimistic reading of the future, but rather an attempt to open doors that maybe we’ve always felt were closed to us. There’s a lot of work to do in this space though, and time is pressing.

How do you use your knowledge critically?

I realised some years ago that not many people were doing the kind of critical physiotherapy work I was doing, but there was so much to do.  I concluded that I could spend the rest of my working life on this and only scratch the surface. So I’ve committed myself to give it a go and see where it leads. I’ve worked on large international projects like the CPN, lectured all over the world, and written lots of articles, book chapters and, lately, a book. I’ve also run national projects like a digital centenary history of physiotherapy in New Zealand, and sat on professional bodies. I’ve designed a radical new physiotherapy curriculum and taught undergraduate and postgraduate students here and overseas. A lot of my colleagues – particularly in the CPN – are internationally-recognised leaders, but some members are students and practitioners just starting on their journey. All of us are striving to understand our profession better, because we love it and know how good it really could be. fl