A look back at the year and our 2016 review which we have put together for your information. 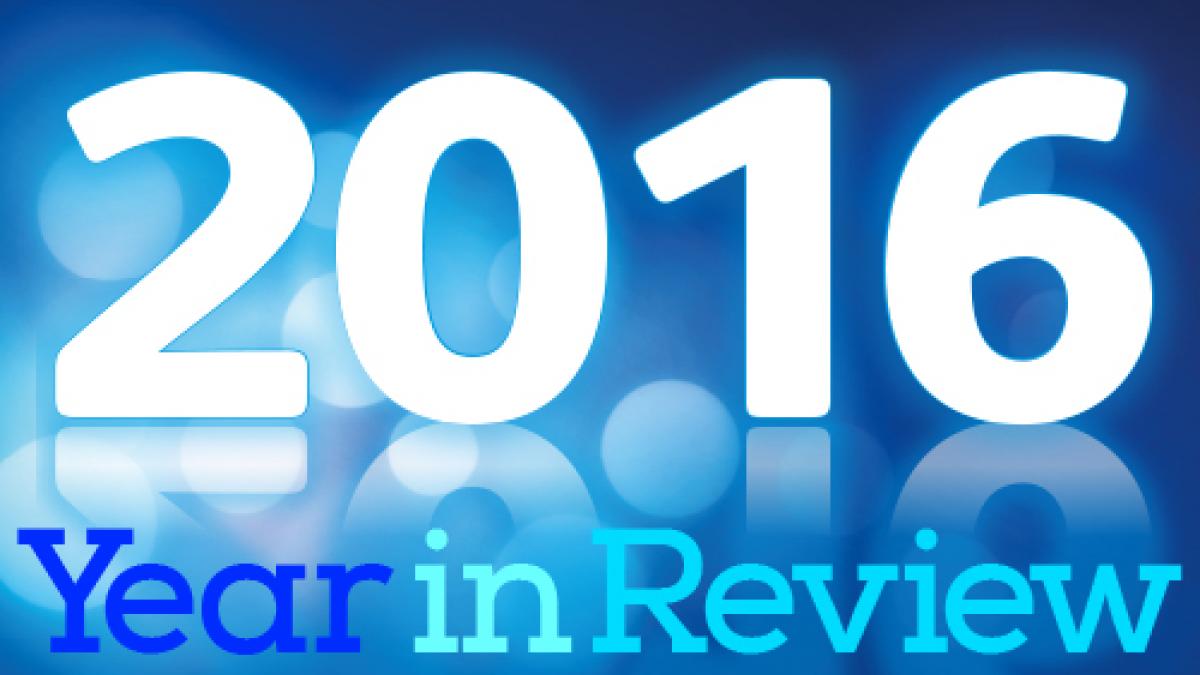 1. You’ve helped us raise the profile of physio in GP surgeries.

With your support, we’ve been extolling the value of having physiotherapists in general practice. Our guide to how you can get the message out was just one of many resources published this year. Read more here at Primary Care.

2. You’ve helped us gain access to the corridors of power.

With elections this year in Scotland, Wales and Northern Ireland, we launched the ‘I’m backing rehab’ campaign. Nearly 100 prospective candidates signed up to support rehab for patients, giving CSP officials a chance to tell them about the value of physiotherapy.  www.csp.org.uk/backing-rehab
Members in Northern Ireland let their patients tell their physio stories at an event in Stormont see the CSP website here.
And just last month CSP director Natalie Beswetherick gave evidence at the House of Lords on the sustainability of the NHS. www.csp.org.uk/node/1004548

3. You’ve helped us to bust a few myths.

With so many misconceptions about back pain held by the public, we’ve campaigned to put them straight. Myth Busters, launched in September, saw CSP members running a number of public information events, including one in an east London market and another in Peterborough to tell GPs about the services available for back pain.  Find out more here.

4. You’ve helped us tackle some of the problems linked to ageing.

Workplace injuries and illnesses are high on the government’s – and the CSP’s – agenda. 380 members took part in our Workout@work initiative, demonstrating the value of exercise as part of your daily work. Find out more here.

6. You’ve helped us to raise awareness about threats to physiotherapy services.

As part of our ‘No Physio, No Way’ campaign, members have made sure the public realises what cuts will mean to service provision. In Worcester and Essex, your voices helped to sway the outcome of controversial budget cuts.

7. Your action helped with a major win for mums throughout the NHS.

With help from CSP stewards, physios fought successfully for the right to pay for bank holidays while on maternity leave, enshrined this year in the Agenda for Change, the NHS pay and conditions agreement.

8. Your collective action has helped secure a re-banding.

Six CSP members at a community NHS trust challenged and won their case to be up-banded from 7 to 8a, backed by the CSP.

9. You made sure your voice as a member of a union, as well as a professional body, is being heard.

Members understand that being a CSP member is not just about professional issues; it’s also about being part of the CSP’s role in the wider trade union movement.