Signs of an underwhelming spending review?

Rob Yeldham, the CSP's director of strategy, policy and engagement, gives his thoughts on the Chancellor's upcoming spending review. 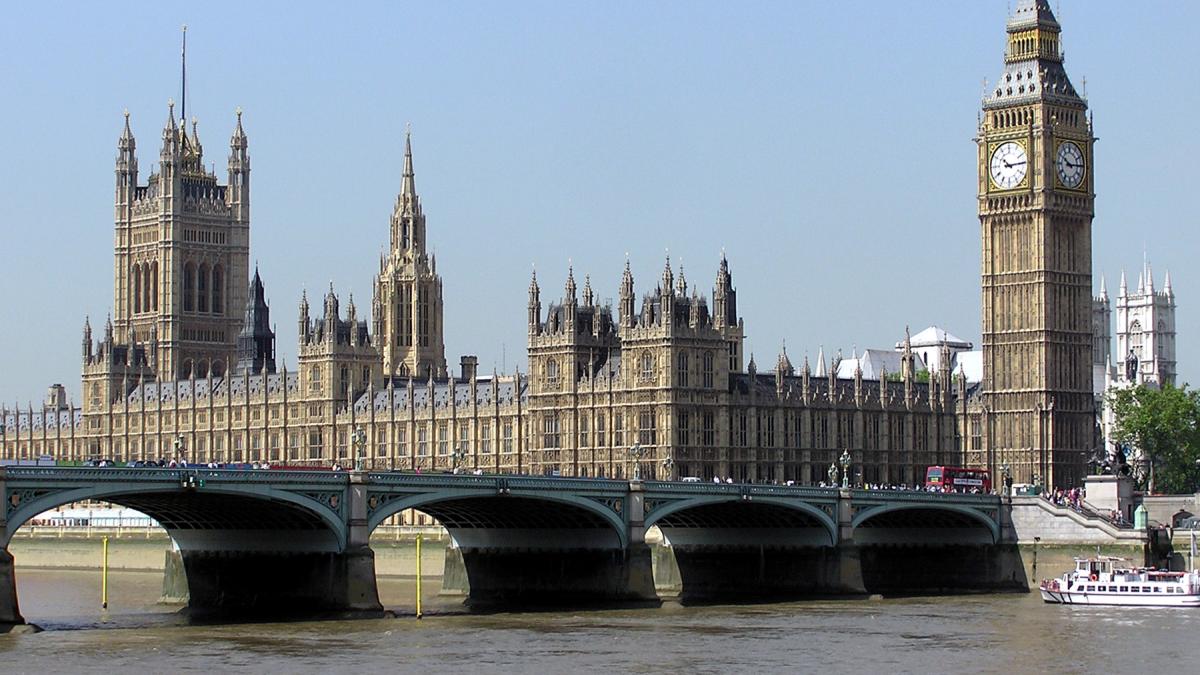 As I write, we are waiting for the Chancellor to give his spending review speech to Parliament. In theory this should be the big reveal for the new government’s public spending priorities. However, so many pending commitments have been pre announced by ministers or trailed in the media that we have some sense of what to expect.

The CSP would welcome any additional funding for social care. Social care is particularly important to physiotherapists and physio support workers. They often work at the interface with social care and see first-hand the impact of restricted funding on their patients.

However, the amounts being trailed don’t look that generous. £1 billion was mentioned in the media. Social care is the single largest element of spending for councils with social care responsibilities in England. English councils have faced funding cuts of £16 billion between 2010 and 2020. The Local Government Association predicts a funding gap of £5.8 billion by 20201.

Last month the Prime Minister announced £1.8billion to be spent on NHS hospitals. There has subsequently been a debate about whether this is or is not new money. Dealing with the backlog of repairs and replacing out of date equipment is important. There are too many crumbling physio department gyms and it’s important that they’re brought up to modern standards.

Capital spending is needed but £1.8 billion isn’t enough to meet service needs. Although the last spending review and Long Term Plan are meant to set a manageable financial framework for the English NHS, many commentators say the funding levels are insufficient. An extra 3.5% might be needed in real terms2.  It seems unlikely the Chancellor is going to announce anything like that today.

Transformation should be the NHS priority

Given resources will be constrained, focussing additional spending on hospitals is the wrong priority. Simply putting more into the wrong parts of the system will not transform care for patients sufficiently, nor deliver efficiencies that are factored into future financial plans.

The priorities should be more spending on prevention, community rehab and primary care. Using extra money wisely is critical. The Long Term Plan is based on a shift to these areas, so funding needs to be directed to support these changes. It may be a less attractive ‘photo op’ for ministers but it would be the right thing to do for patients.

The Prime Minister has already announced £25million for hospices, although it appears this is funded from NHS budgets. The CSP has been lobbying for charitable hospices to be funded to meet NHS pay and pensions levels to avoid pulling physiotherapists and other staff out of these vital services.

Some good news on CPD

Widely trailed this morning is £210 million for nursing and AHP CPD. This is presented as a £1000 personal budget per member of staff, although this appears to be over three years.

To deliver the NHS long-term plan, we need investment to upskill therapy support workers to deliver more preventive care and community rehab and in advanced practice development to provide future first contact physiotherapists in primary care.
So, it is clearly positive that the government is reversing a previous cut. It’s also a good move to give individuals more control over their own development (assuming the detail of the scheme actually does that).

We await the detail of the scheme. To work it will need to:

Personal CPD budgets may not be heading to the devolved nations. Extra spending in England will result in some additional funds going to Edinburgh, Cardiff and Belfast. How the Welsh and Scottish Governments, and Finance Department in Northern Ireland, allocate this money is entirely up to them.