NHS pay in England – what to expect now 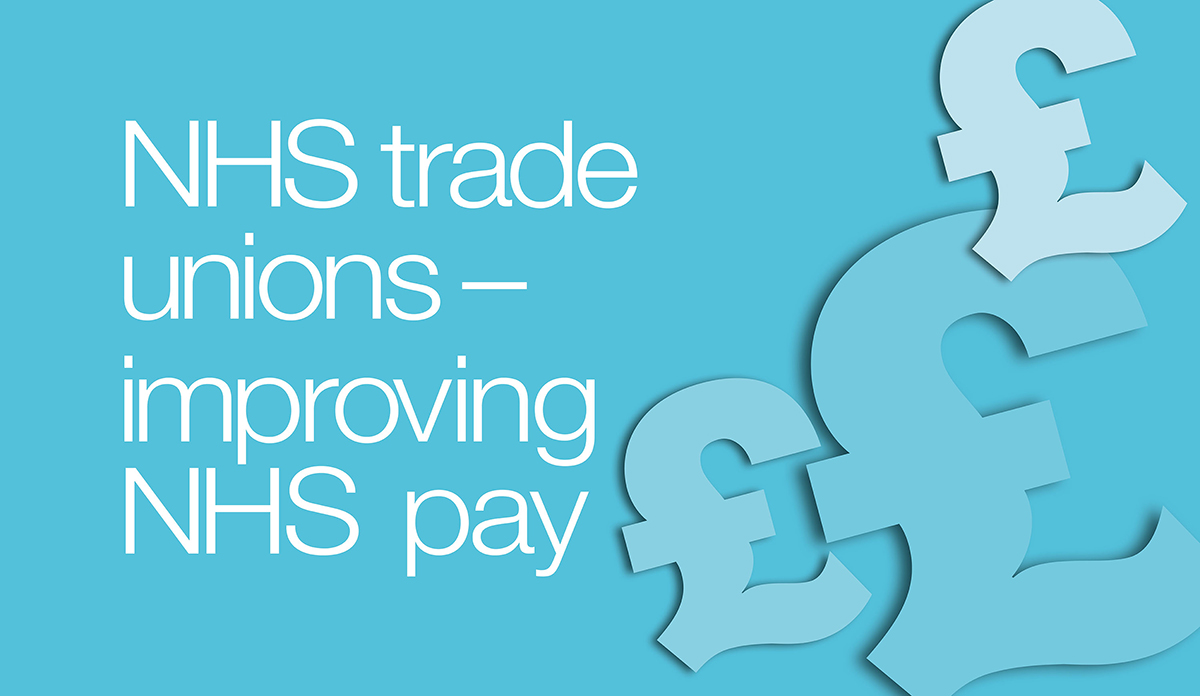 As people receive their July pay packets, I am acutely aware of the complexity of the deal now beginning to be implemented for the England NHS and I know there has also been some recent confusion about what people can expect to receive and when.

As a result, I thought it would be helpful to summarise the overall deal but in particular to highlight some useful new resources that should assist.

The most complicated part of the agreement has always been the reform element, as 1 million NHS staff move from the old to the new pay and banding system, with a three-year transition period between the two for existing staff.

By April 2021, the large majority of current NHS staff will be at the top of their bands, having moved through a three-year individual pay journey.

This week, NHS Employers has published a new, comprehensive pay journey tool which is particularly useful for those staff still receiving increments. It enables them to see exactly what their pay will be as of 1 April and then again at their own incremental date in each of the three years covered by the pay deal.

Until this tool was developed we were only able to confirm in discussions with members and in our pay FAQs, that people would receive at least 1% backdated to 1 April, with the remainder on their incremental date. The new calculator lets people know exactly what their rises will be and makes it clear that the 1 April element for most is around 1.5%, again with the remainder paid with effect from the individual’s normal incremental date. Those already at the top of their bands receive the full 3% from 1 April.

Just as a reminder, the Agenda for Change pay agreement combines a pay award, incremental progression and structural reform, taking place in a phased manner between now and March 2021. Key elements include: