The present shortage of physios could become acute when the UK leaves the EU, says Rob Yeldham 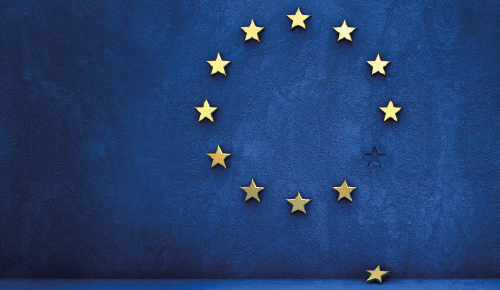 Behind the scenes, the CSP is busy analysing the potential impact of Brexit on physiotherapy across the country and lobbying to minimise negative effects. Last month we made a submission to the Migration Advisory Committee, the independent expert body that advises the government on immigration.

The committee is investigating the size of the European workforce in the UK and trying to establish what the impact on society and the economy would be if there were restrictions on European migration after Britain leaves the European Union.

The stark fact is, therefore, that unless our European colleagues are free to continue living and working in the UK after Brexit, we could face a near doubling of vacancy rates. This would affect not only the NHS, but also the independent and charity sectors. We believe that there is currently a shortage of about 4,000 chartered physiotherapists across the UK. This is due to a lack of support from governments for training, a point we are making forcefully. Our campaign to expand student numbers and practice-based learning is paying dividends, with a 15 per cent increase in first-year students in England this year.

However, this is not yet enough to meet the shortfall. It is certainly not enough to meet future service needs across all sectors. Our workforce modelling indicates that we needed to be training 500 more graduates every year since 2015 to keep up with demand. So we desperately need our European colleagues who are working in the UK.

The government is sending conflicting signals about the future for these physiotherapists. Uncertainty is causing some people to leave the UK already. The UK government has refused to give guarantees to Europeans working in the UK.

But the health secretary, Jeremy Hunt, told the Conservative party conference that he was confident health workers would be able to remain in the UK, with the same rights they currently enjoy.

Physiotherapy, and the wider healthcare system, needs an unconditional commitment now. This will avert a crisis in healthcare staffing and put pressure on the EU to announce a reciprocal commitment to British health professionals, including physiotherapists, who are working elsewhere in Europe.

Rob Yeldham is the director of strategy, policy and engagement at the CSP