Results of the CSP Council elections 2022

The results on the 2022 council elections are declared below. 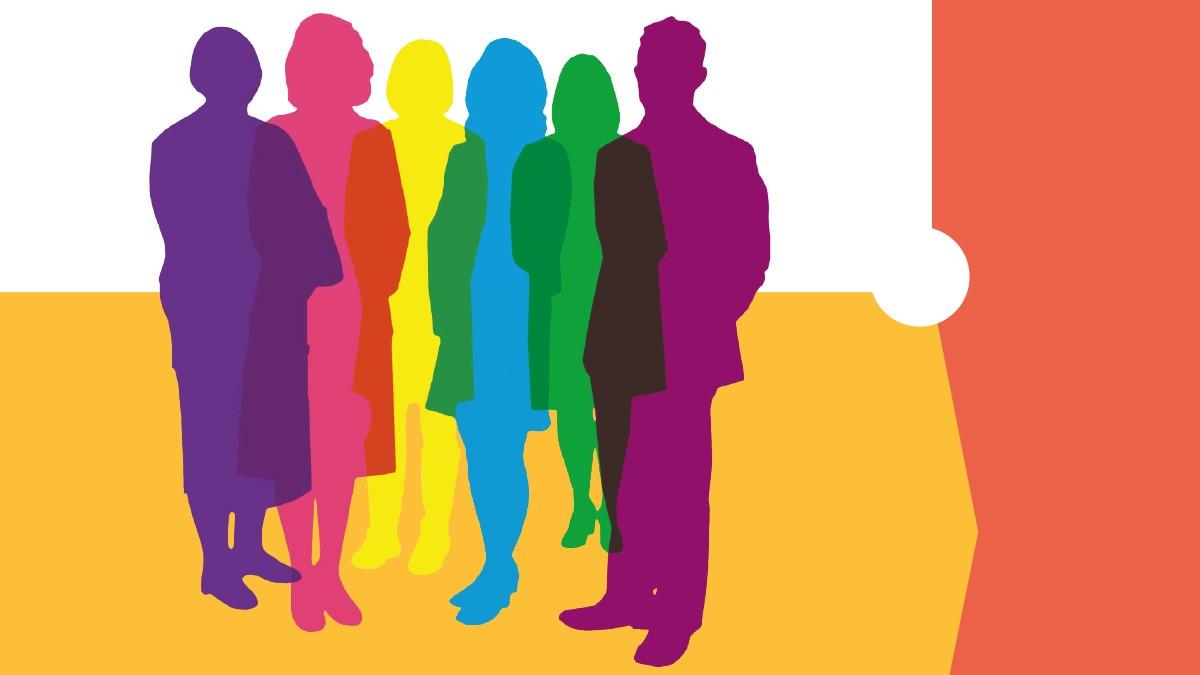 The CSP Council was elected by a postal ballot of all members held under the single transferable vote system (STV).

The CSP Council elections were administered by Civica Election Services Limited, who acted as independent scrutineers of the nomination and ballot process as required for trade union ballots, and set out in the Trade Union and Labour Relations (Consolidation) Act 1992 (TULRCA).

The CSP byelaws state that all fully subscribing CSP members are eligible to run for Council election as long as they adhere to the election regulations and canvassing guidelines.

The nominations and ballot process were run entirely independently from the CSP to ensure a fair and transparent process. If you have any queries about any part of the elections process please contact the CSP Governance Team.

The following members have been elected to the CSP Council, listed alphabetically by surname:

We understand members' ongoing frustration with postal ballots. The process is expensive, time-consuming and limits member participation. We continue to lobby the government for change where possible but in the meantime, we have to comply with the law and run elections in this way. Unfortunately online voting cannot be facilitated until this change in the law occurs.

Number of ballot papers found to be invalid: 10

Number of valid ballot papers to be counted: 4255

The full figures and breakdown of votes include:

These can be found in the Civica election scrutineer’s report.

If you have any questions about the elections please contact governance@csp.org.uk