Anti-racism at work – a collective struggle

Read about how the CSP’s trade union reps have been tackling racism at work. 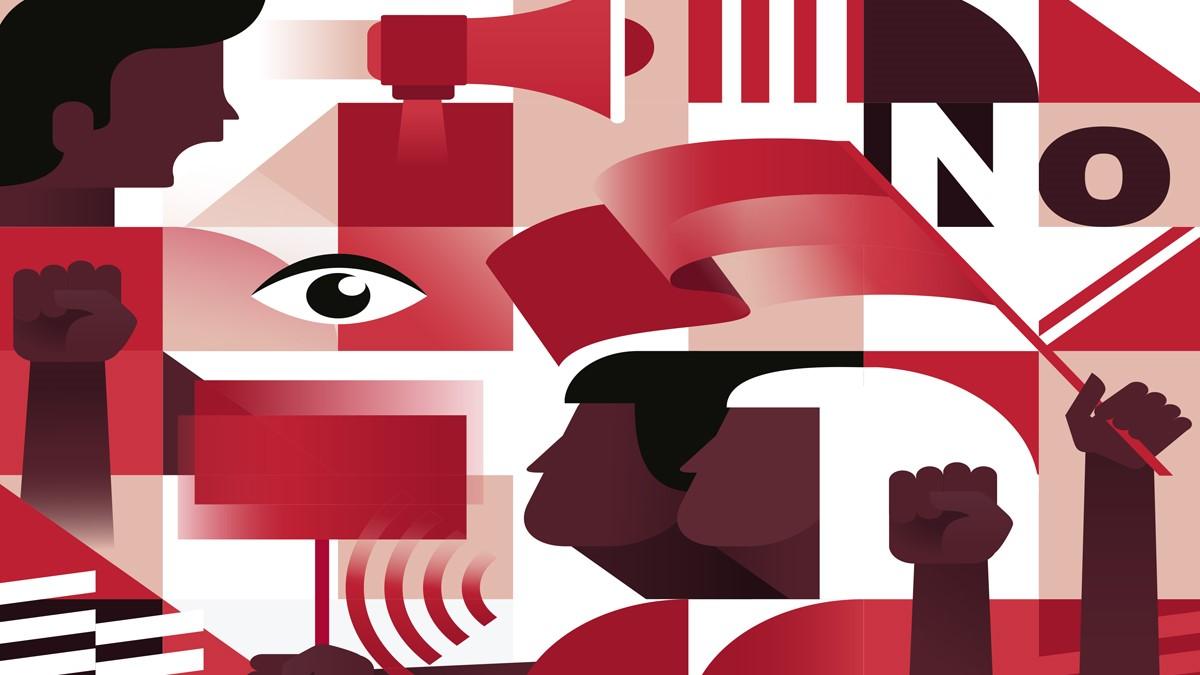 CSP stewards and health and safety reps have been taking forward anti-racism in workplaces across the UK, supported by the CSP.

Structural racism is a feature of the social, economic and political systems in which we all exist. The UK is a country with deep-rooted structural racism.

This is seen in everything from unequal access to education and employment to racist attacks. We also see long-standing structural racism in the workplace.

In the NHS, for example, staff from Black, Asian and minority ethnic (BAME) backgrounds are more affected than their white counterparts by bullying and harassment, having fewer development opportunities and being significantly less likely to be able to work from home.

A reps’ equality group for Wales 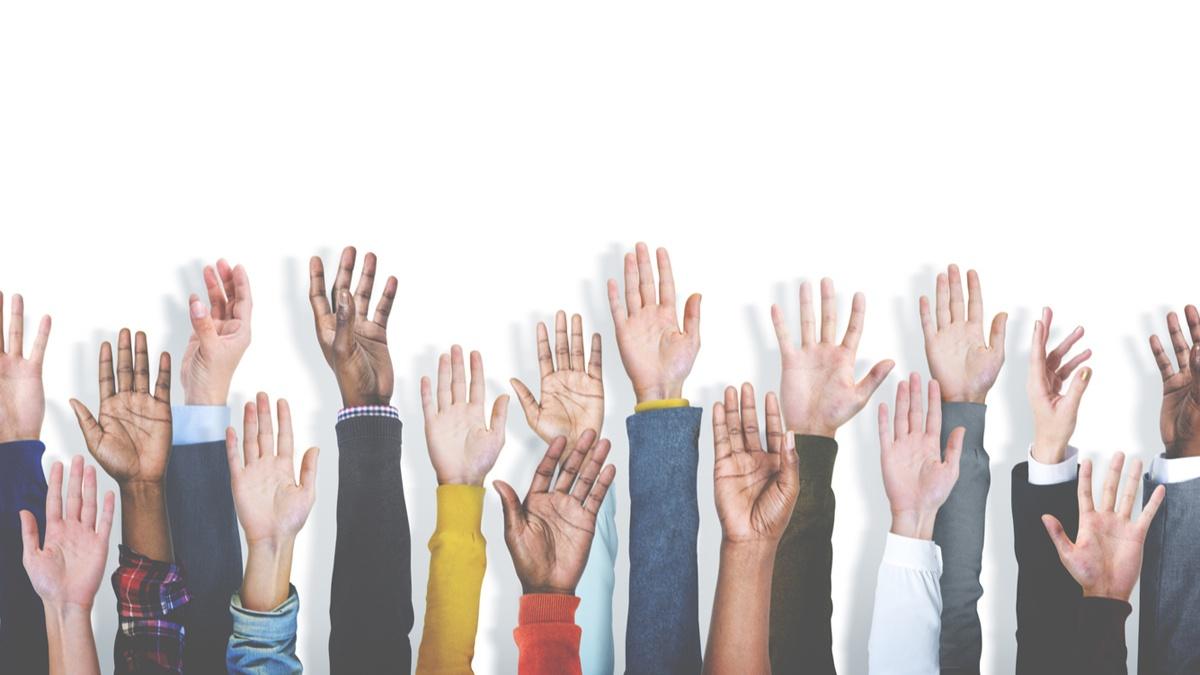 Manessa and Resmi have also played a central role in creating the Welsh CSP reps’ equality group. This new, member-led initiative brings together reps from a minority background and other allies from across the Welsh steward and health and safety rep networks.

The group is now working to support a greater number of BAME members to become reps in Wales, with Manessa and Resmi developing resources to encourage individuals from these backgrounds to see the value in becoming activists in the CSP.

Manessa explains what the equality group hopes to achieve

'The Welsh CSP reps [group] was set up following the steward training on racism. From inception, we have worked towards improving engagement and representation of BAME members within the Welsh CSP network.

'As a group, we all understand that in order to make meaningful and tangible change, we need to engage and empower those whose lives we are hoping to influence and improve to allow them to fully engage with the process.

'We are all working towards making positive change not only within our respective health board but in Wales as a whole.'

The group is a starting point for the CSP to have a conversation about race equality in Wales. In addition to increasing the diversity of CSP reps, the group wants to:

Resmi discusses why they became a CSP rep, and why they’d encourage other members from a BAME background to do the same

'I come from a minority ethnic background, from India. Joining the CSP and becoming a steward improved my confidence, improved my public speaking skills and gave me more insight into about issues going on across the health board.

'I have gained gained intense training, peer support and support from CSP staff – this all lets you manage the day-to-day issues members face.

'Being a rep has given me the opportunity to attend various Social Partnership Forums with department heads from across the Health Board. When you come from a minority of background, you don’t often get those kind of opportunities in the workplace!

'This has has helped me present my concerns directly to our senior-level management, and bring about positive changes in the workplace – for example, I am involved in renewing our bullying and harassment policy.

'I’m really enjoying every single second of being a rep. I would one hundred percent recommend the CSP steward rep role to BAME-background individuals.

'The role lets you influence for more diversity and equality in the workplace, while improving your leadership skills

'If we don't step up out of our comfort zone, and if we don't address our issues in the workplace settings, no one else will.'

Support available from the CSP

On 11 October, the CSP is launch an online training course on Moodle to boost reps’ understanding of equality law and to help them to defend members’ rights to be protected against discrimination at work.