Crystal Palace Physio Group’s programme to improve the musculoskeletal (MSK) health of London firefighters was recognised by a national award on 9 September. 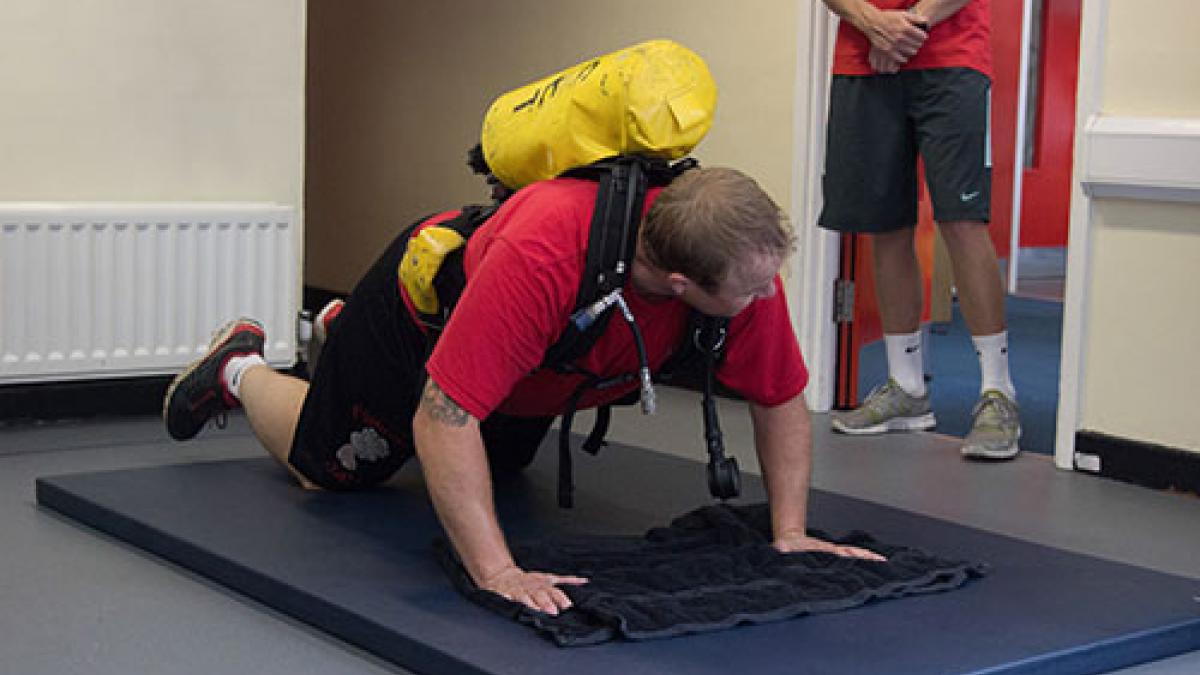 Miles Atkinson said the award was a culmination of years of hard work by a number of team members.

The south London-based occupational health provider won the rehabilitation initiative of the year award at the Rehabilitation First Awards 2016. The event was organised by Incisive Media, a business information and events company.

Miles Atkinson, head of occupational health services at the group, said the programme with the London Fire Brigade began in 2013. It was a response to the relatively high rates of MSK-linked long-term absences.

According to Mr Atkinson, the initiative had been ‘extremely successful’. Results included

‘This award is a culmination of years of hard work by a number of team members,’ Mr Atkinson said.

‘It is a wonderful recognition of what we as physiotherapists can offer both employers and employees in assisting individuals back into the workplace.’

In July, the practice was the first to be accredited by the Safe, Effective, and Quality Occupational Health Service (SEQOHS) scheme. SEQOHS, managed by the Royal College of Physicians, is a set of standards for occupational health services.