It’s been a busy year for the CSP and its members. We reflect on the highlights. 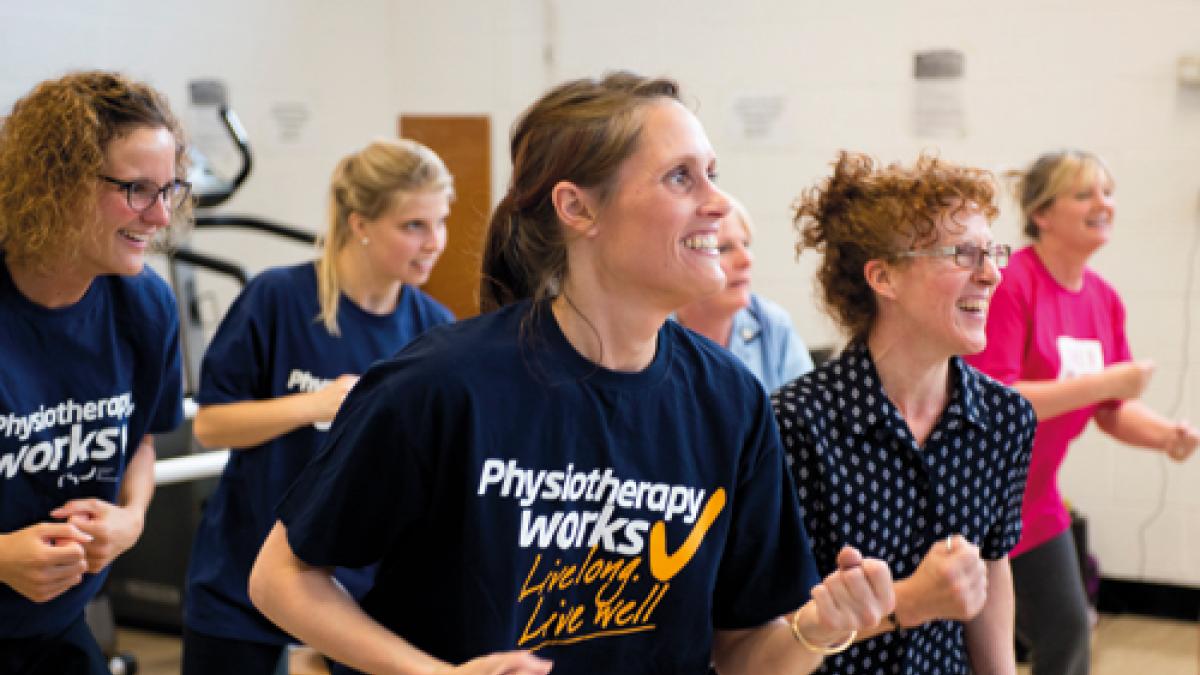 The role physios can play in preventing and managing obesity was set out in the CSP’s briefing paper Physiotherapy works for obesity.
Published to coincide with national obesity awareness week, the briefing for clinicians and decision-makers highlighted the ‘keystone’ of movement and exercise for physiotherapy, and it set out how physios are ideally suited to address the physical and psychological complexities of obesity.

Northern Ireland joined the rest of the UK when it announced a physiotherapy self-referral pilot that would handle the equivalent of more than 20,000 referrals a year.
The government’s social services and public safety committee heard evidence from the CSP’s director of practice and development, Natalie Beswetherick, ahead of the announcement of the pilot at the South Eastern trust.
A pilot self-referral scheme had been due to start at the trust in 2014, but it was cancelled. 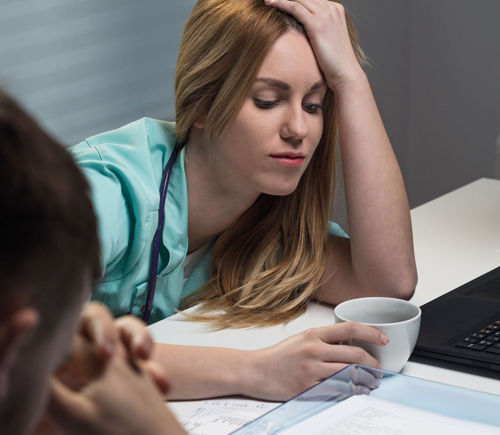 The CSP welcomed the decision by BMI Healthcare to suspend changes to pay for overtime and unsocial hours while it consulted with staff and trade unions.
The changes would have left a significant number of physiotherapists worse off, so the CSP and other healthcare trades unions held meetings with BMI, one of the UK’s largest private health providers.
BMI employees with CSP membership were urged to take part in the consultation process.

CSP professional adviser Priya Dasoju was among a number of prominent physios who commented on the summertime news story that wearing skinny jeans could be harmful to people’s health.
Ms Dasoju told the BBC there was no need to ditch the tight trousers but that wearers should keep active and try not to sit in the same position all day. Scotland’s government finally suspended mesh implant surgery for women experiencing urinary incontinence and pelvic organ prolapse while it reviewed the value of the treatment.
The move was called for by the CSP, who then called for appropriate physio support for women with this condition.

The CSP’s falls prevention economic tool was invaluable in securing a £400,000 grant for an exercise programme in London.
Funding for Southwark and Lambeth Integrated Care scheme came under threat, when officials had to apply for fresh funding in January. They turned to the CSP’s falls tool to demonstrate the likely number of falls in the area and the savings to the NHS by preventing them. Funding was awarded to continue the falls service until at least the end of 2015. www.csp.org.uk/costoffalls
A record-breaking Workout at Work Day saw some 900 physio staff encourage workplace exercise at more than 300 events across the UK.
Activities includied a Wattbike challenge, Pilates sessions and brisk country walks. The day was widely covered by the media, giving CSP spokespeople the chance to discuss the role of physiotherapy.
CSP signed a recognition agreements with Connect Physiotherapy, Healthshare and the Percy Hedley Foundation, securing stronger relationships between the employers and the CSP, and a better deal for members.
The agreement was reported by more than 100 media outlets. www.csp.org.uk/node/919806 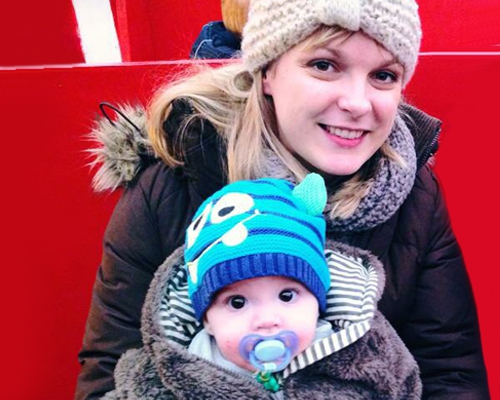 CSP member Niamh McDaid prompted a change in maternity leave policy in Northern Ireland when a health trust admitted public holidays should have been part of her maternity period.
The Department of Health, Social Services and Public Safety promised to amend its policies after the Western Health and Social Care Trust said that Mrs McDaid was legally entitled to 10 public holidays and that it had unlawfully discriminated against her.
Mrs McDaid was at first told that she was not entitled to the public holidays that happened while she was on maternity leave. But with CSP backing, the trust accepted on the day of a scheduled industrial tribunal that Mrs McDaid was right.
The CSP welcomed a key recommendation from the NHS Pay Review Body on delivering seven-day services, which said staff engagement was ‘critical’ in developing the services.
The report said staff must be involved from the beginning in any proposed changes. Peter Finch, CSP assistant director of employment relations and union services, said the pay review body had accepted many of the CSP’s arguments over seven-day working.

Hundreds of physios gathered in Liverpool for the CSP’s Physiotherapy UK conference.
Dutch professor of physiotherapy research Rob de Bie criticised physiotherapy’s lack of research.
And earlier this year three CSP members – Jill McClintock, Archbold Hinchcliffe and Diana Hiscock – were honoured with awards at the World Confederation for Physical Therapy congress in Singapore in May. www.csp.org.uk/tagged/physio15
More than 400 physio staff helped mark Older People’s Day with events around the UK.
To coincide with the day, the CSP launched a Get up and go video, which aims to help identify people who are most at risk of falling.

Physio support workers in Wales were given the chance to study for the UK’s first support workers’ diploma.
Designed to standardise training, skills development and accredited qualifications, the diploma was drawn up by a steering group that included representatives from health boards, universities, associate CSP members and patients’ representatives.