Instead of working for an employer, some physiotherapists strike out on their own, setting up private clinics and services. Andrew Cole meets two successful entrepreneurs. 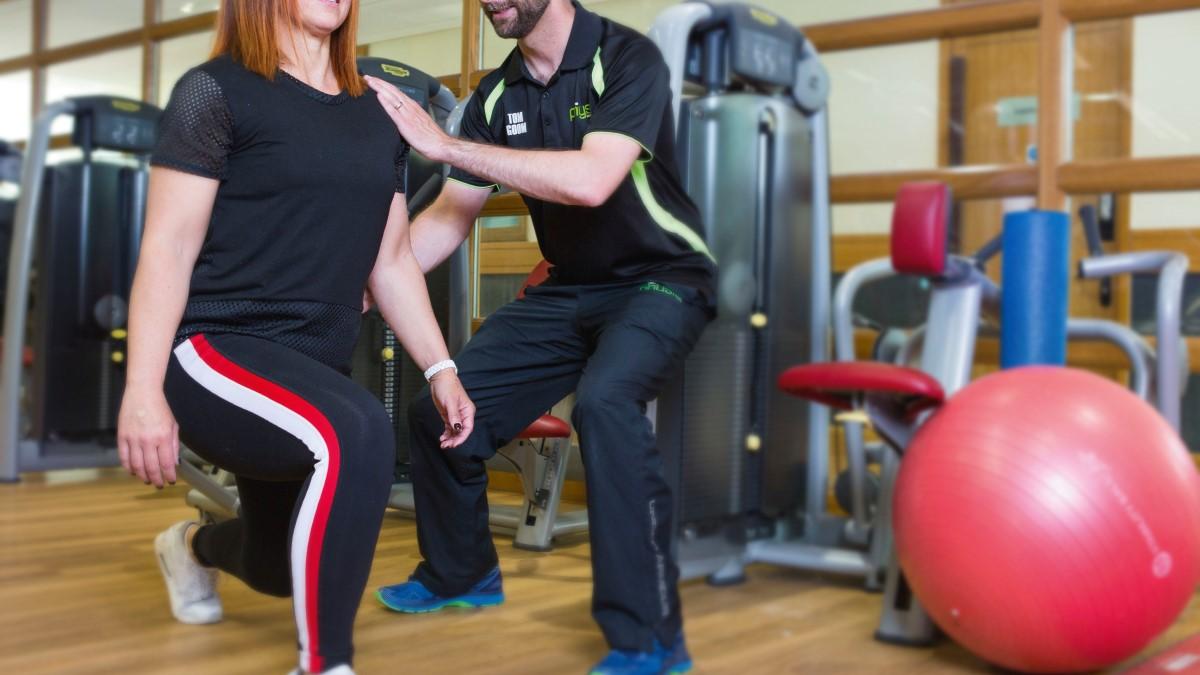 Nicola Hunter has been an entrepreneur for the past 30 years. In that time she has set up a successful outpatient clinic, Bury Physio, and created a number of spin-off businesses that have since been sold off. The reason she chose this path was less a burning desire to go into business than the inflexibility she encountered in the NHS.
After working abroad as a physiotherapist, she returned to England and applied for part-time work at her local hospital that would fit in with having a young family. ‘I was told, “There isn’t such a thing in the NHS at the moment. You either have to work full-time or not at all,”’ she recalls.
So Mrs Hunter decided to set up her own physio clinic where the watchword would be flexibility – for staff with other commitments as well as for patients.
Bury Physio is still going strong and Mrs Hunter has recently set up another service for people with long-term conditions that require rehab. In between, she has launched and sold off ergonomics and occupational health services, as well as an occupational rehabilitation service, now part of Vita Health Group, with branches across the country. ‘Lots of people said I was completely mad when I started,’ she says. ‘But the research said we were hitting the spot and it was the right thing to do, so we went ahead.
‘It was quite scary to begin with but it’s very rewarding when you succeed. And the fact is, if you do what you’ve always done, you’ll get what you always got.’

Like Nicola Hunter, many healthcare professionals move into the private sector because they find themselves thwarted by what can feel like a monolithic culture in the NHS. But this is beginning to change and the clinical entrepreneur programme, run by NHS England and Health Education England, aims to further redress the balance.
Now open to a wide range of NHS healthcare professionals, including physiotherapists, the programme is intended to develop entrepreneurs and keep their talents within the NHS to ‘improve patient care and support service redesign’. It offers a range of support including coaching and mentoring, education, placements and networking.

‘It started as a hobby and grew’

Stuart Palma, the CSP’s head of programmes and projects, who was instrumental in helping to extend the scheme to allied health professionals this year, believes physios are well equipped to be entrepreneurs. ‘We are very resilient and focused,’ he says. ‘We know how to manage people and find solutions. The one bit where we fall down is probably our ability to market and sell ourselves.’
Tom Goom would agree. A physiotherapist with a particular interest in sports injuries, he now manages a successful website, RunningPhysio, that offers advice on injuries, as well as advertising a range of related courses that now have a worldwide audience. You do need to have some affinity for business and be prepared to learn new skills, he says. But that should come naturally to most physios. ‘When you run your own business, you basically have to do everything. I had no qualifications in web design, for instance, but I learned quickly because I couldn’t afford to pay anyone else.’
Like Mrs Hunter, Mr Goom didn’t set out to be an entrepreneur. He had been working as an NHS physio for nine years when he decided to set up a rudimentary website about sports injuries in 2012 as a way of gathering all the  research he had amassed in one place and to avoid having to repeat the same information to different clients.
‘Essentially it started as a hobby and a way of saving time and it just grew from there,’ he explains. ‘In the first month it had 34 visitors and most of them were me! Now we have over 100,000 a month.’

For two years the website made a loss. But by 2014 it was so successful that Mr Goom decided to leave the NHS and enter the private sector to specialise further. Last year, he cut his practice work to three days to give himself more time to run his ever-expanding business. ‘It takes a long time to build up something like this but the more stuff you create and the more you share, the more people hear about what you’re doing and the bigger your potential market becomes.’
Setting up the website ‘was the best decision I made – a huge turning point in my career,’ he says. ‘It reignited my passion for my work. Previously, I was wondering what direction to take. But then I found something I was  passionate about and I can’t imagine doing anything else.’
Both Mr Goom and Mrs Hunter demonstrate the virtue of starting small and being agile enough to respond to new developments. ‘I didn’t sit down and write a business plan and say this is what I’m going to do,’ says Mrs Hunter. ‘It was more a matter of watching and listening for what’s not working.’
Reading the research and then testing out your theory to produce hard evidence that it works is crucial. ‘We didn’t just say we’ve got this great idea. We said we have done A, B and C and produced X, Y and Z. If you were to back us to do this we could save you this much money. ‘You need confidence that you can do the job, as well as case studies to show it works and a good economic model on how to spend and save,’ she says.
Mrs Hunter’s husband’s support and business acumen have also been critical.

To be a successful entrepreneur also requires a slightly different mindset. When her aunt broke a hip recently, Mrs Hunter saw for herself how little rehabilitation she and other patients were offered in hospital – something that horrified her and made her start to think of remedies. ‘If I had the strength for another battle that’s where I’d be going at the moment,’ she says. ‘I think it’s terrible. The problem is, people in the service get so squashed by it all that they can’t change it.’
In many ways, everyone in the NHS needs to be more entrepreneurial, suggests Stuart Palma. ‘We all need to be braver in standing up and suggesting new solutions to some of the challenges we face,’ he says. ‘We need to be more prepared to take risks and consider how we could do things differently.
In many ways what is needed is a greater entrepreneurial spirit within the NHS, she feels. ‘There has to be a willingness to take risks and think outside the box.’ She knows of many ‘inspiring’ physios who have done similar things to her but within the NHS environment.
‘They’re not taking the financial risks but they are still taking a risk in doing something different and making change and I think that’s just as brave.’

Registration has closed for 2018 but you can visit the clinical entrepreneur programme’s website to find out more.