Robert Millett speaks to reps in Leeds who are helping physio staff to take on generic roles. 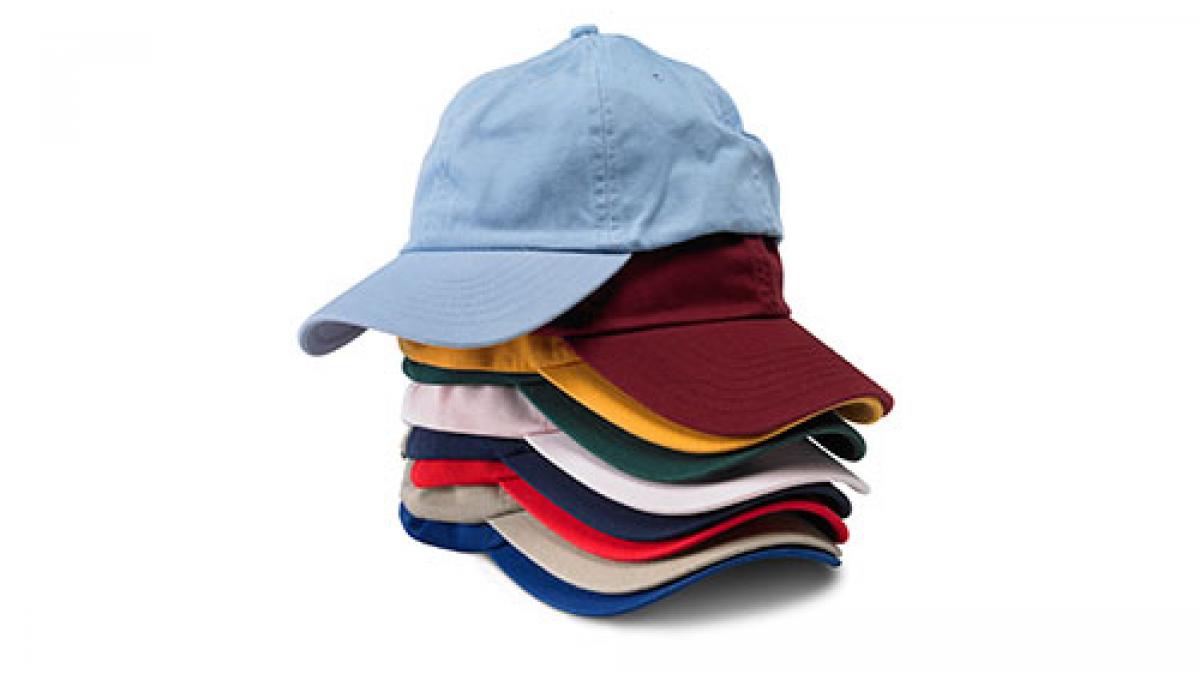 It’s one thing to go beyond the call of duty as a one-off act of goodwill: another to be asked regularly to carry out duties that are beyond your previous professional expertise. So a debate at this year’s Annual Representative Conference (ARC) in Manchester will have touched a nerve for many physios. Members called on the CSP to examine the issue of physio staff working in generic roles.
The motion, raised by Yorkshire and Humber and London South stewards, asked the society to investigate how common it was for physio staff in the UK to be recruited into generic roles. It also asked the CSP to find out if these staff felt they had received adequate training and support to fulfil their duties effectively.
Yorkshire steward Jenny Graham said that some NHS trusts were altering job descriptions to allow vacant nursing posts to be covered by therapy staff. This was leading to physio staff carrying out duties traditionally associated with nursing.
In a lively debate in Manchester, members raised concerns that physios in generic roles could be required to perform assessments and treatments outside of their scope of practice, without receiving any additional training. They also suggested that a rise in generic roles could lead to a loss of identity among physio staff and a weakened sense of professional autonomy.
CSP professional adviser Priya Dasoju says physio staff who are recruited into integrated or generic posts have an opportunity to use their skills in wider areas, but should ensure capability and competency issues are considered.
‘One important issue we would ask members to consider is whether they are working within the scope of the profession and their own individual scope,’ she says. ‘They should be educated, trained and competent to carry out the activities/role that they are being asked to deliver and they need to meet the regulatory requirements set out by the Health and Care Professions Council (HCPC).’
She adds that the HCPC standards of performance and ethics state: ‘You must act within the limits of your knowledge, skills and experience and, if necessary, refer the matter to another practitioner’. They also recommend that registrants refer to the HCPC standards of proficiency to ensure that any proposed role still allows an individual to fulfil their registration requirements.
The CSP has begun to gather information about the prevalence of physios working in generic roles, along with details of the support and training they receive. CSP trade union organiser Cailean Gallagher told Frontline: ‘We were warned at ARC that decisions to recruit physios with nursing budgets are eroding skills and identities.
‘The CSP can review the shift to more generic working, but only members and their reps on the ground can ensure skills, roles and the culture of physiotherapy are moving in the right direction. It’s vital to get organised to influence recruitment and job descriptions, and in this respect members in Leeds are leading the way’.

CSP stewards Ms Graham and Helen Lewis are both based at Leeds Teaching Hospitals NHS Trust. Since June they have worked with managers at the trust on a generic roles initiative that is part of the process of recruiting five band 6 physiotherapists. As a result of their involvement, there are clear job descriptions for the new recruits and clarity on how the trust’s budget is allocated. There is also better union engagement. In the process Ms Lewis says they have managed to turn ‘something which could have caused great concern into a positive example of physiotherapy in the workplace’.
The scheme on the trust’s acute neurosurgery and stroke rehabilitation wards involves re-allocating nursing funds to physiotherapy, says Ms Lewis.  This means  temporary physio staff can be recruited. ‘It will see physio staff supporting nursing staff and the overall aim is to change the ethos of the ward and make it more rehab-orientated.’
Two senior physios are being employed to work on the stroke rehabilitation ward, while three new senior physios will join the neurosurgery ward. ‘The new staff employed with this money will be doing clinical work and the staff that have worked in the area for some time will be up-skilling the healthcare assistants so that they are able to spot if a patient is tiring and will learn about good positioning,’ says Ms Lewis.
Becky Vickers, clinical physiotherapy manager for neurosciences at the trust, said: ‘I am delighted that we are moving forward with this. Our nursing colleagues are really supportive of therapy and really want to improve the culture of the wards; offering more of a rehabilitation focus.
‘Until now we have not had the resources to support them with this. Because they have nursing vacancies that they cannot recruit to they have been able to invest in more therapists.’
Ms Vickers adds that the changes will enable nurses and support staff to enhance therapeutic handling, personal care and mobility on the wards.
The extra staffing will also allow the physiotherapy teams on each ward to take a lead on training, culture setting and demonstrating the benefits of ward-based therapeutic interventions – such as actively involving patients in supported feeding – in addition to established rehab sessions.
‘This is a win-win situation,’ says Ms Vickers. ‘The increase in therapy staff will empower nursing and therapy staff to improve the experience of patients and staff and, hopefully, reduce length of stay. And we will ensure that physios continue to work within their professional boundaries and respect the skills that other professions also bring to improving patient care.’
Ms Lewis hopes the CSP’s investigations into generic roles will show that having extra physios on wards ‘can improve the quality of rehab, improve quality of stay and maybe cut bed days and expedite discharge’. She says recruitment to generic roles is likely to affect more physio staff in the future and is ‘happy to liaise with other stewards and members who would like to address the issue in their workplace’.
You can contact Ms Lewis on helen.lewis11@nhs.netfl

The CSP advocates that any changes to the way physio staff work should provide quality, safe, and cost-effective care to patients be based on a defined driver for change, monitored carefully and refined as necessary based on review

Members should ensure that when generic or integrative positions are created

If you have any concerns about changes to your role, contact your local steward initially, or email enquiries@csp.org.uk