We know about Scottish devolution. Now Manchester is talking of going it alone - what does this mean? Gill Hitchcock reports. 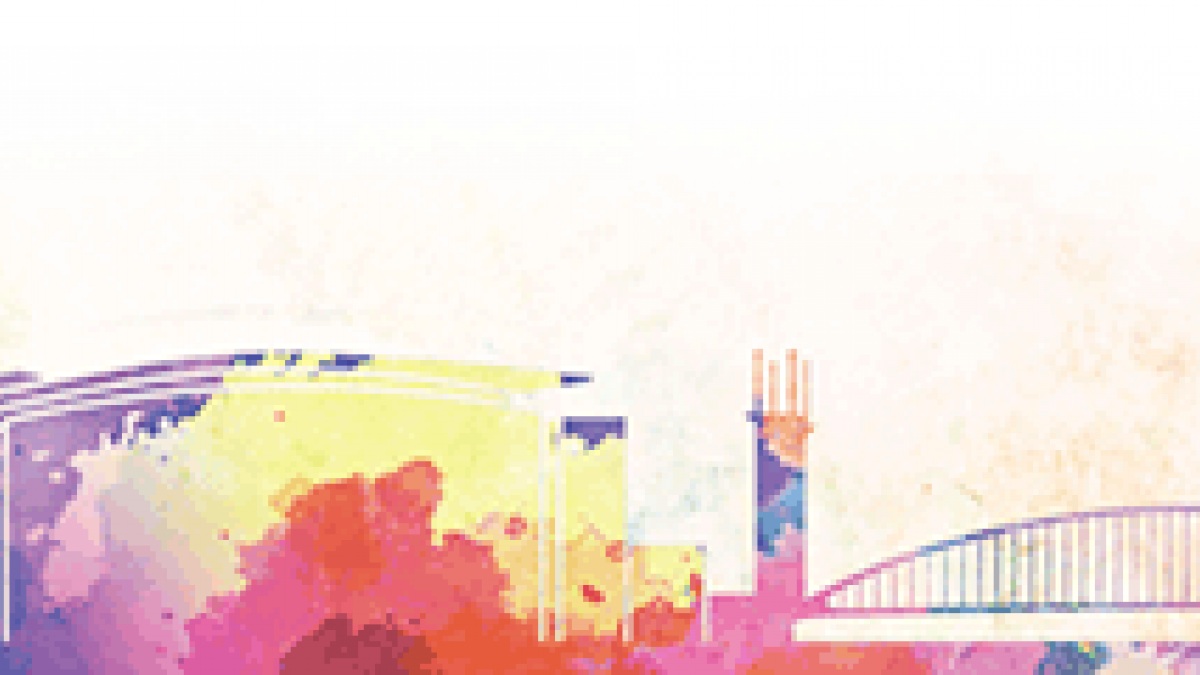 England looks set for a devolution revolution. Barely has the ink dried on the agreement to a shift of power from Whitehall to Manchester – ‘devo Manc’ as it has been called – than the newly-elected government has announced legislative change opening the door for other English cities to run their own NHS, social care and other public services.
George Osborne, the chancellor of the exchequer, says he wants ‘a revolution in the way we govern England’. He chose to make his first speech after the election in Manchester, when he spoke about holding up the city’s trailblazing model of local power to the rest of the country as an example of what is possible.
But what will it mean for physiotherapy? Is it a threat? Or an opportunity for members?

In February NHS England and Greater Manchester’s 12 NHS clinical commissioning groups, 15 NHS providers and 10 local authorities agreed to work towards fully devolved commissioning powers for primary care and all specialised services by 1 April 2016. Health and social care funds – a combined sum of £6 billion – will be brought together into a single budget.
‘By fully integrating health and social care we can focus on preventing illness and promoting wellbeing across all age groups,’ says Cliff Morris, the Greater Manchester Combined Authority’s health lead.
Sue Hayward-Giles, the CSP’s assistant director, believes the creation of new models of care in Manchester will bring opportunities for clinicians to influence and innovate, in particular around the integration of health and social care. Her key message for physio staff is to ‘engage early’ and be part of any developments.
The proposed approach should be simpler to understand, could unlock savings through a single budget, and will gear services around people’s needs, says Ms Hayward-Giles.

‘People don’t want to be bothered by jumping across organisational barriers – by having to contact their GP, physiotherapy department then social services, repeating the same information each time. That’s the perspective that we should look to address these changes from,’ she says.. ‘If it’s done right, this will have a huge, positive impact on people’s health, their daily lives, and how they are able to access health and social care.’
But Ms Hayward-Giles admits: ‘There could be negatives in all of this if it’s done badly.’
Budget allocation is one concern. Where health budgets are already devolved, for example to foundation trusts, the outcomes are not always successful, she says.
And despite NHS England’s claim that the ‘historic’ agreement does not require any reorganisation of the NHS or its principles, there will be unintended consequences. Established cultures that exist in health and in social care may still remain in place. And the whole experiment could easily become a political football.
But devo Manc will rely on structures yet to be put in place, making it hard to judge the likely impact at this early stage. Every indication is that things will be moving very fast from now on. Chris Ham, chief executive of the King’s Fund, wants clarity on how any overspending of NHS budgets will be handled, including the scope for local authorities to switch funding from the NHS to other services.
Meanwhile Andy Burnham, shadow health secretary for England, asks whether this will result in another reorganisation for Greater Manchester’s NHS, wasting time and money; and whether the city will still be stuck with the Conservative’s competition agenda after devolution.
The relationship between devolved providers and national regulators is also unclear. There is also the potential for a disparity in service provision from one part of the country to another, further entrenching existing postcode lotteries of care. While Ms Hayward-Giles does not believe that national standards will be compromised, she says that how they are translated for the local health economy will need to be thought through.

All this comes as members are already exhausted by the day-to-day challenge of working in an ever-changing NHS.
CSP senior negotiating officer Karen O’Dowd works with members across Greater Manchester.
Asked whether the terms and conditions of physiotherapy staff could be affected, she replies: ‘We are led to believe that the employers will remain the same, with the NHS employing the health workers and the local authority the social care side. From the information we have received to date, we hope that terms and conditions, including pensions, are not going to be affected.’
Ms Hayward-Giles, who is a leading the CSP’s project group on devolution, warns: ‘If they start messing around with employment matters, with terms and conditions, we will get bogged down and lose the potential to improve services.’

Rachel Newton, the CSP’s head of public affairs and policy development for England, is also involved in the project group. She recognises that uncertainty can feel like a threat, and the financial constraints don’t bode well.
‘Upheaval is inevitable, because if it doesn’t lead to some change then it will fail in what it has set out to do,’ she says. ‘What we’ve got is a local authority sector which has had massive cuts with more on the way; a financially challenged NHS which has already been through massive reorganisation, and a workforce which is tired of change.’
On a more positive note, devolution could be a way of planning and commissioning services in the round, without artificial divides: ‘It should mean a shift away from silo working,’ she says.
‘In principle there is enormous potential to improve service quality, but the devil is in the detail of how it’s implemented.’
As the devolution agenda develops the CSP will provide members with updates through Frontline and other channels. ‘It’s key that members are involved and keep in touch with the CSP,’ says Ms Newton fl

How does devo Manc affect you?

Members who are likely to be affected by the proposed changes should contact their regional steward if it is about NHS workplace terms and conditions.
If you work outside the NHS and have concerns, or if you wish to provide any other feedback, please contact the CSP enquiry handling unit on 020 7306 6666 or enquiries@csp.org.uk