There are changes taking place to physiotherapy education funding in the different UK nations. 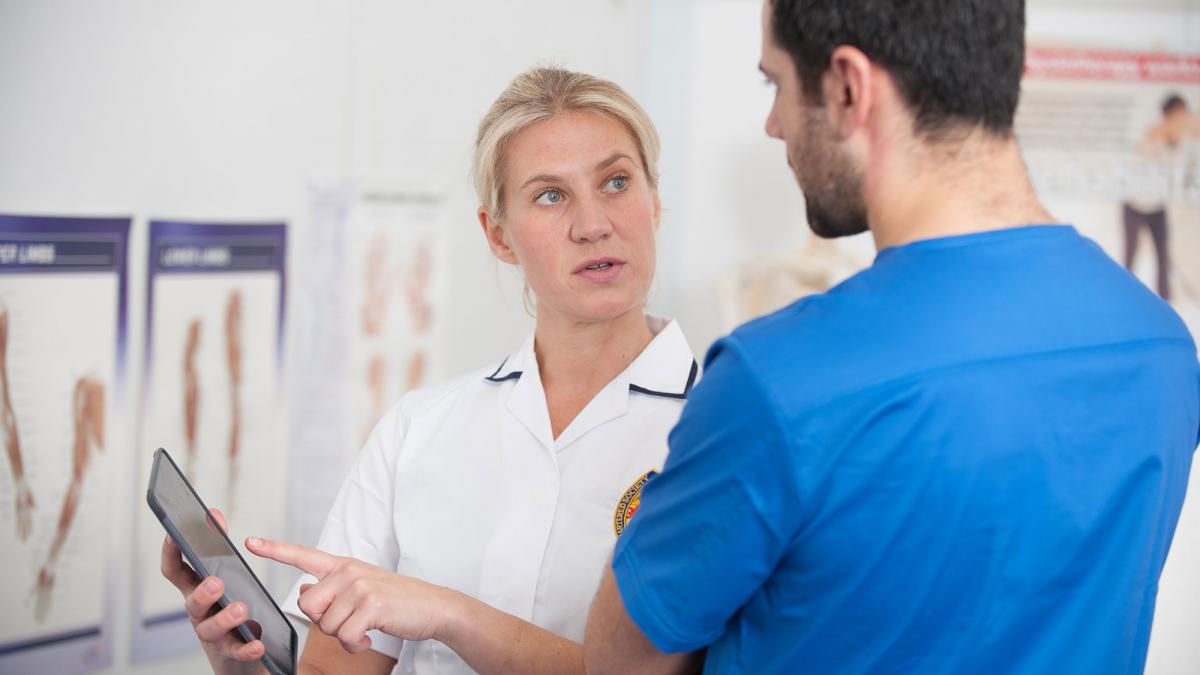 Growing the profession across the UK

The background to these changes is that there is a shortage of graduate physiotherapists. Many services across the UK are currently finding it difficult to fill vacancies.

The demand for physiotherapists is growing, for example, with the role out of MSK first contact physiotherapy roles in primary care.

So more physiotherapists need to be trained.

Changes to student funding in England

The Westminster government is introducing changes to the funding arrangements for physiotherapy education and students in England from 2020/21.

The government has confirmed that all new and continuing students enrolled in an eligible pre-registration undergraduate or postgraduate physiotherapy course at an English university from September 2020 will be eligible for at least £5,000 of the new financial support package.

Extra payments worth up to £3,000 per academic year will be available for eligible students depending on their individual circumstances. For those studying physiotherapy, this could include £1,000 of financial support to help with childcare costs.

The CSP has welcomed the changes and pushed for clarity on but warned that there must be no reintroduction of the caps on the numbers of students funded. The caps on places until 2017 resulted in significant undersupply of physiotherapy graduates. Government has also confirmed that there are no current plans to cap the number of physiotherapy students who can receive funding.

Information on this page will be updated as implementation of the proposed funding changes becomes clearer.

Changes to student funding in Wales

In 2017 the Welsh government confirmed the continuation of the NHS bursary scheme arrangements for physiotherapy and other healthcare students entering pre-registration programmes in Wales in 2017/18.

It has proposed that these include tie-in conditions, which means that some graduates may have to pay back the bursary if they take up a position of work outside of Wales following graduation.

The CSP has welcomed the continuation of the NHS bursary scheme in Wales, but has serious concerns about the tie-in conditions and the impact this could have on CSP members.

We have raised these concerns with Welsh Government through the Workforce Education and Development Service (WEDS), and asked for clarity on a number of issues.

Questions and clarification on the Wales NHS bursary

Funding in Scotland and Northern Ireland

The systems for funding physiotherapy education are different in Wales, Scotland and Northern Ireland.

The planned changes affect only England, but the we will monitor the impact of change in all four countries.