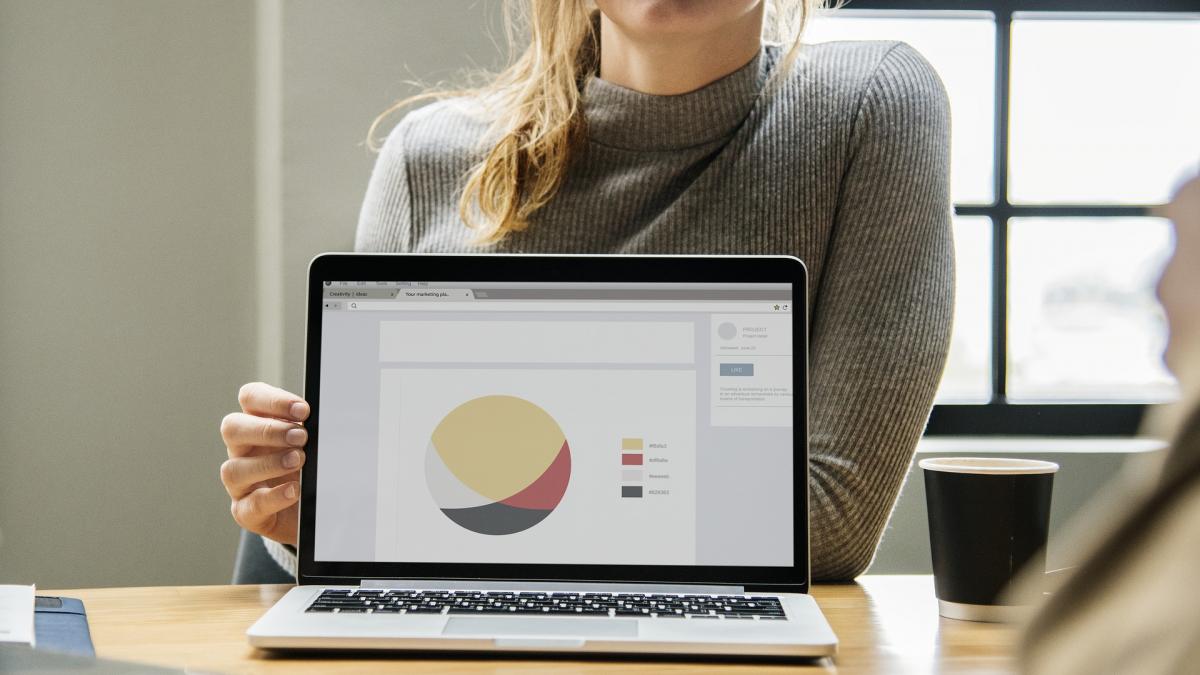 Every year the CSP submits evidence to the NHS pay review body to try to secure fair pay for NHS physiotherapy staff. As NHS pay is a benchmark across the health sector it also influences the pay of members working outside the NHS.

For the 2018-19 pay round the CSP once again contributed to joint staff side evidence and also submitted our own separate evidence to the NHS pay review body.

Read the two submissions to see the fresh evidence we have produced to underpin these arguments, and see what health unions believe is a fair pay settlement for the coming year.