Religion and belief discrimination and equality at work

This page looks at the law protecting workers from discrimination on grounds of religion or belief work and how it works out in practice. 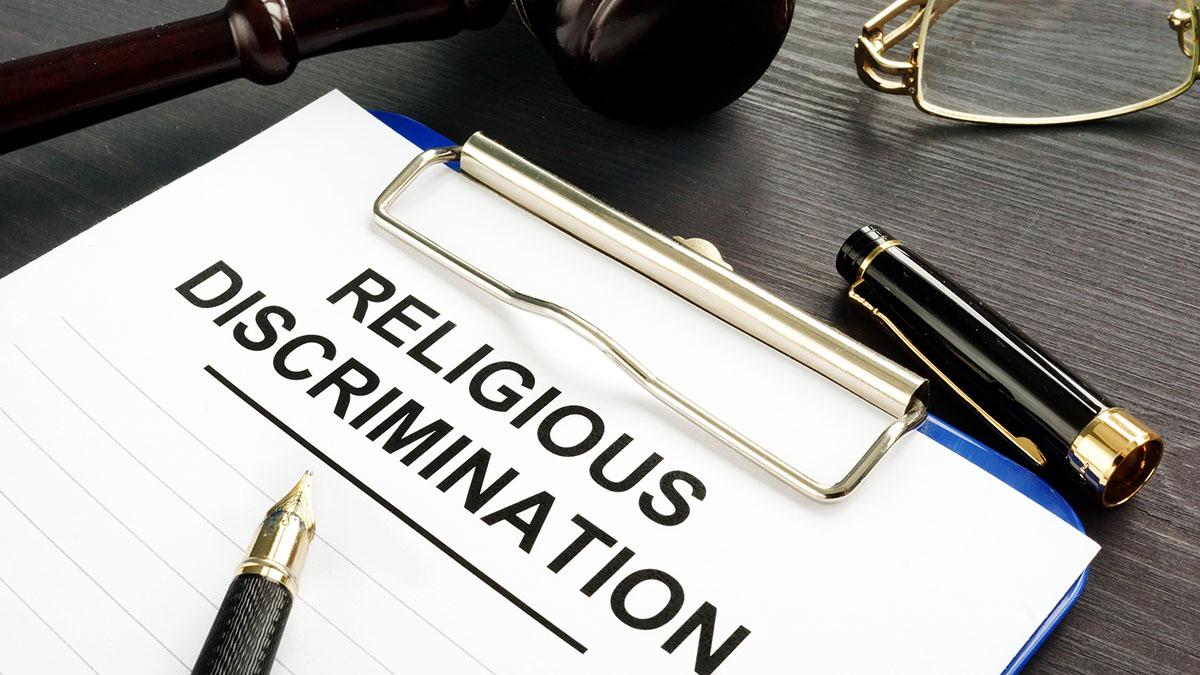 What is the law on religious discrimination?

For more on the Equality Act see p107 in Section 8 of the CSP Equality and Diversity Toolkit.

What things count as religion/belief discrimination in law?

The types of employer conduct that might be considered religion or belief discrimination under the law range from the more obvious – turning someone down for a job because of their religion – to procedures which indirectly disadvantage people with certain beliefs.

The most obvious form of unlawful religious discrimination is when the employer treats someone less favourably than they would someone of a different religion or belief. This is direct discrimination.

An example could be rejecting someone for a job they are qualified for just because they are Hindu.

But discrimination doesn’t have to be that obvious to be unlawful. An employer might be guilty of indirect discrimination if it has a way of operating that works to the disadvantage of a certain religions.

An example would be a 'no headwear' policy for staff, which would disadvantage Sikhs who wear turbans for religious reasons.

Harassment on groundsof religion or belief can also count as unlawful discrimination under the Equality Act. This might not be intentional but could include 'jokes' related to religion that someone finds offensive.

If an employer treats someone differently because they have previously complained about religious discrimination, they may be guilty of unlawful discrimination in the form of victimisation.

For more on the Equality Act see p107 in Section 8 of the CSP Equality and Diversity Toolkit.

Is there a right to wear crosses or headscarves at work?

There is no law specifically about allowing certain clothing or jewellery. But if an employer’s rules impact on a particular religious group it may be discriminatory unless there is justification.

The NHS does have rules on clothing for health, safety or hygiene reasons, for example in operating theatres. If a trust has rules which conflict with an employee’s religion or belief, they must have clear evidence of justification.

For more on issues in the workplace see p87 in Section 8 of the CSP Equality and Diversity Toolkit.

Employment service Acas has guidance on workplace issues around religion and belief, such as dress codes, food and fasting, and prayer facilities.

What rights are there for people who need to pray while at work?

Employment service Acas has guidance on workplace issues around religion and belief, such as dress codes, food and fasting and prayer facilities.

The Equality and Human Rights Commission has created a detailed guide to the law on religion and belief discrimination.