Albert Bursill was 74-years-old when his doctor informed him the reason he dragged his feet when walking was due to the early stages of Parkinson’s disease. 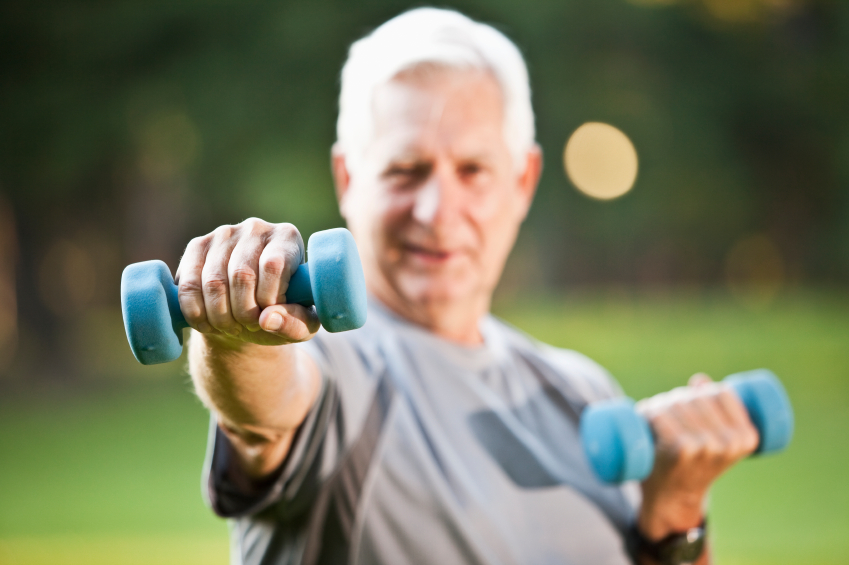 “My licence was taken away, which was devastating really.”

The Stanway resident, now 76, was told the degenerative neurological condition had started to develop some years earlier, which, coupled with Albert’s pre-existing arthritis in his back, made it difficult for him to walk distances, get himself up and dressed and continue with one of his favourite pastimes – gardening.

Parkinson’s affects the body through the deterioration and impairment of brain functions, thought to be caused through a loss of the chemical called dopamine that helps regulate the body’s movement.

The cause of the main type of Parkinson’s is unknown, however most experts believe that both genetic and environmental factors are involved. Other types of Parkinsonism can be caused by a series of mini strokes, by certain drugs or trauma.

Once diagnosed, Albert was quickly referred to specialist physiotherapist Sophie Stubbings for treatment.

“I was hoping she could help me get better, and it has helped quite a bit,” Albert said.

“It’s been a great help for my walking.”

Albert had 12 sessions of physiotherapy with Sophie, focussing on exercises to improve his mobility, including knee rolling when lying down, bridging and upper body rotations, and tests for balance.

Since completing his sessions, Albert has continued with his exercises at least once, often twice, a day to keep up his mobility.

“I still do the exercises, mostly for my legs and bending my knees.”

Most importantly for Albert, his physiotherapy treatment and ongoing exercise regime has meant he can get back in the garden each day

“You mustn’t give up, you have to keep persevering,” he said.

“I don’t want to seize up altogether.”

He encouraged other people with Parkinson’s to seek advice and treatment from a physiotherapist.

“Oh I would definitely recommend physiotherapy,” he said.

Read more about how physiotherapy can help people with Parkinson's