The CSP is warning about potentially damaging delays to the governance of health services in Northern Ireland, following the resignation of DUP MLA Paul Givan as first minister of the Northern Ireland Executive.

Mr Givan’s resignation means that Michelle O’Neill, the deputy first minister, has effectively lost her post too, as their positions operate as joint roles – so one cannot continue without the other.

Ministers in charge of other departments are able to stay in their posts, but they are now limited in terms of what they can do. But the Stormont Executive, which is made up of ministers from all five parties, cannot meet without a first and deputy first minister.

As a result, the executive is now unable to discuss or officially reach any agreement on a variety of important issues.

For example, the executive had been due to meet this week to review all remaining Covid rules in Northern Ireland, and it was understood that ministers were likely to agree to a large-scale lifting of most of the remaining regulations.But this meeting can now not take place.

As a result, the Department of Health is currently seeking legal advice about how decisions on Covid restrictions can be taken in the absence of an executive. 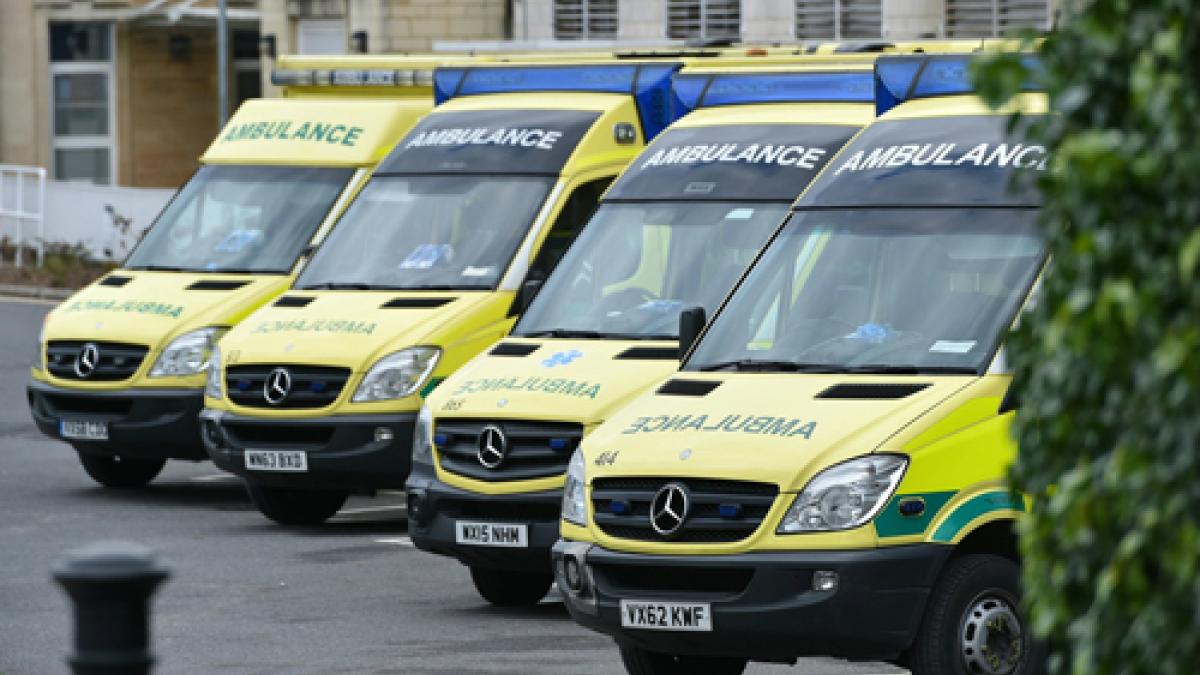 Robin Swann, the minister for health, said he was 'deeply concerned about the consequences' of Mr Givan's resignation.

‘I will remain in post, but the task of rebuilding our health service has been made all the more difficult,’ he said.

CSP and a number of other trade unions and professional bodies have also expressed their concerns about the potential impact of this development on the health and social care system in Northern Ireland.

As we emerge from the pandemic and seek to rebuild and transform our health services, the last thing we need is another political crisis

'The minister for health does not know if we will have a budget to run NI’s health and social care system in eight weeks’ time. Patients in need of healthcare and staff who have worked tirelessly over the past two years under extremely difficult circumstances deserve better than this from their elected representatives. This needs to be resolved as a matter of urgency'.

The Irish Congress of Trade Union: Northern Ireland committee's response to the resignation