Covid-19: CSP champions the need for rehab and physio amid warning over loss of space

The CSP is calling for governments and healthcare providers to prioritise physiotherapy and rehabilitation services as the Covid pandemic continues. 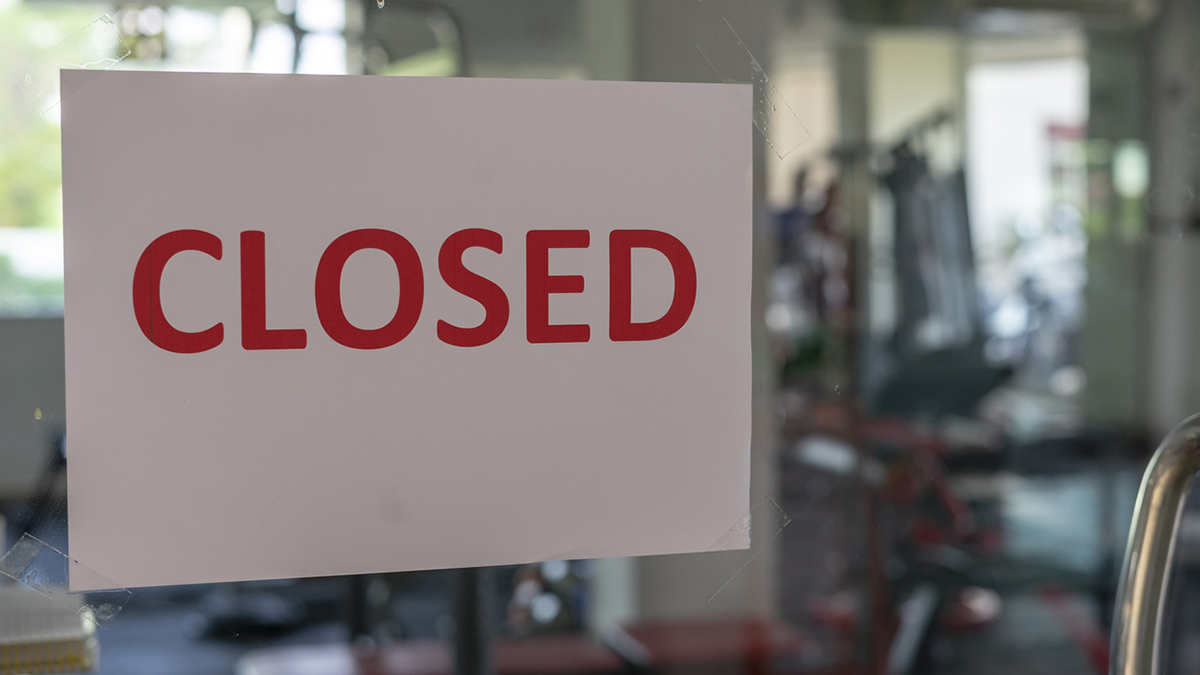 And a loss of community rehabilitation space has become a ‘key issue’ on the ground, CSP members report.

CSP regional and country teams are preparing how and where members need support and a CSP statement has been published to set out the case for action.

‘It is essential that we learn the lessons so far and continue to champion the need for rehabilitation and physiotherapy,’ CSP assistant director Jim Fahie said.

Many physio and rehabilitation services were paused in the first phase of the pandemic and many remain so. In a survey last month of over 4,000 CSP members, only 15 per cent reported that the services they normally offer are fully up and running.

‘But services have been scaled back just when demand for them is at its height,’ Mr Fahie said.

Reports from across the UK reveal that rehabilitation facilities are being used for storage space and meeting rooms.

Patients are missing out on physiotherapy and rehabilitation services because vital spaces are being de-prioritised by Scottish health boards, CSP Scotland has warned.

CSP public affairs and policy manager Kenryck Lloyd-Jones said: ‘The reports we are receiving from across Scotland are deeply concerning. It seems that not only are physiotherapy and rehabilitation services being slow to restart, they are being moved without relocation plans, downgraded or undervalued.

‘We recognise the challenges in health settings and the need to re-organise, but it is essential that rehabilitation services are prioritised.’

Vital rehab spaces being used for storage in Scotland

Examples of services in Scotland losing space and being downgraded include

Gymnasium space used for storage space with no plans to return it, while physiotherapists attempt to offer rehabilitation in inadequate shared spaces with under-staffed provision.

Therapy department for MSK outpatient and women’s and children’s physiotherapy in FVRH is to be converted into an urgent care centre by 31 October. The preferred new site for MSK outpatients will displace an area used for neuro outpatient rehab and does not have space for a gym.

Cardiac rehabilitation services were paused in March and patients are advised that the health board is ‘unable to return to delivery of our service as it was before the Covid-19 surge.’

In West Lothian, a rehab ward has been lost, the gymnasium is now used for storage, leaving the remaining rehab areas on wards inadequate.

In response to the reports from Scotland, CSP members in England said they were experiencing similar problems.

‘I work in Dorset and exactly the same is happening with us,’ one wrote. ‘Also the new discharge to assess model is not only preventing rehabilitation but vital assessments being carried out prior to discharge.’

A CSP member in the north of England said: ‘We too have experienced our rehab spaces being taken from us to be reallocated for meeting rooms, discharge lounges, etc. And most patient rehab has virtually ceased.

‘We are finding it very frustrating and noticing a massive increase in the elderly becoming more frail and vulnerable.’

If you want to talk about what is happening to rehab space where you are contact righttorehab@csp.org.uk and you will be forwarded to the CSP team covering your area.