Turn appreciation and applause for NHS staff into an early pay rise, says CSP and other health unions

The government should build on the huge public support shown for the NHS during the pandemic by giving health workers across the UK an early pay rise, say health unions. 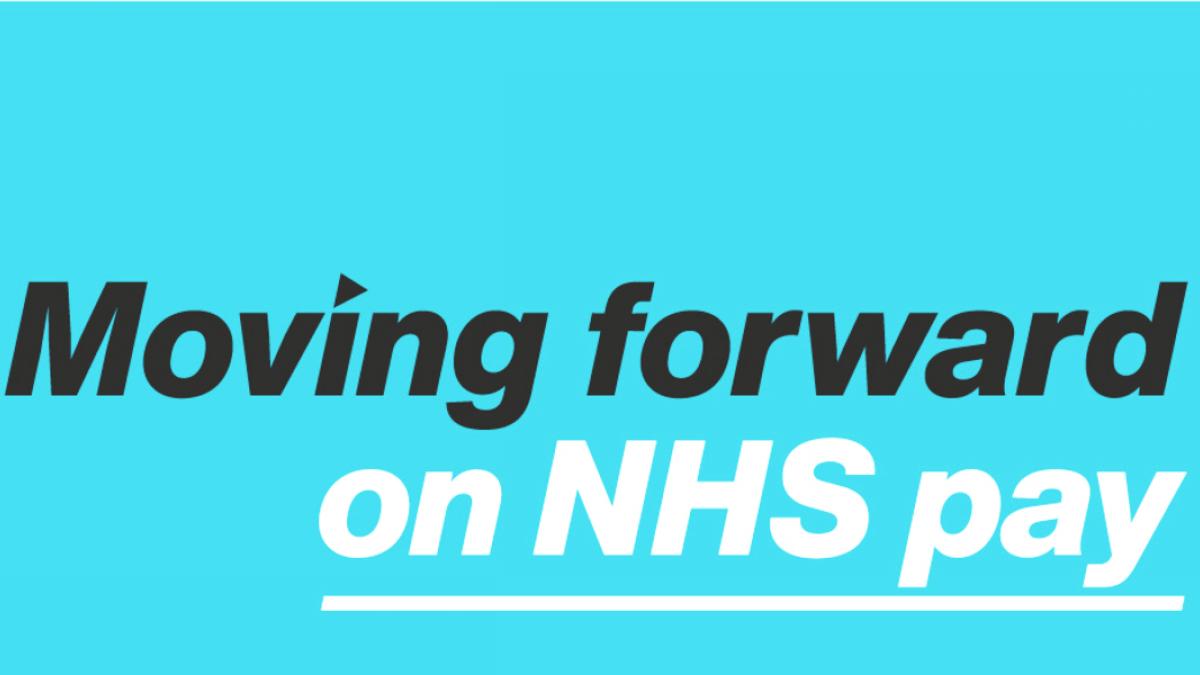 The 14 unions, including the CSP, have written both to the Chancellor and the Prime Minister calling for talks to start soon, so that NHS staff see an increase in pay before the end of the year.

In the letters, the unions say that the pandemic has made the dedication and commitment of NHS staff plain for all to see.

But now the government should turn its appreciation of health staff into something more substantial, the letter state.

The call, from the CSP and other health unions, comes as the UK prepares to remember everyone who’s died from Covid-19 and give thanks for the NHS on its 72nd birthday this weekend.

With NHS staff nearing the end of a three-year pay deal, the CSP and other health unions are urging the government to provide the funding for a fair and early pay rise for all NHS staff.

A fair wage increase would help staff feel valued after the huge pressures and challenges faced in recent months. It would also provide a boost to the economy, as health workers spend the extra money in their pockets on local high streets, the unions say.

Improvements to staff pay would also enable the NHS to hold onto experienced workers – including many who’ve returned to its service during the pandemic.

And an early pay rise would also help with the recruitment of new staff needed to fill the many vacancies across every ward, team, department and clinic, say the letters.

Securing the future of the NHS

‘Currently there are significant staff shortages right across the NHS and the government should be making every effort to retain and attract new staff.

‘We are not calling for an additional “pandemic payment”, instead a pay settlement that puts the NHS on a sustainable footing for the future. We hope by bringing it forward this can be achieved.’

Give staff the pay they deserve

‘NHS staff have faced unprecedented challenges over the past few months and have risen to every one of them.

‘We have selflessly faced shortages of PPE and worked above and beyond our normal roles while the public played their part and stayed indoors.

‘The three-year deal was a start, but we have faced pay freezes, wage caps and poor staffing for years and there is still a way to go.

Now is the time for the government to commit to give staff the monetary acknowledgement they deserve.

Health unions are asking the government to make funding available so that early pay rises can be awarded to NHS staff in all the devolved administrations.

The CSP will keep members informed of progress and consult at appropriate times.