CSP Northern Ireland members to be balloted for industrial action

The CSP  has confirmed that it will ballot its members in health and social care in Northern Ireland in relation to pay. 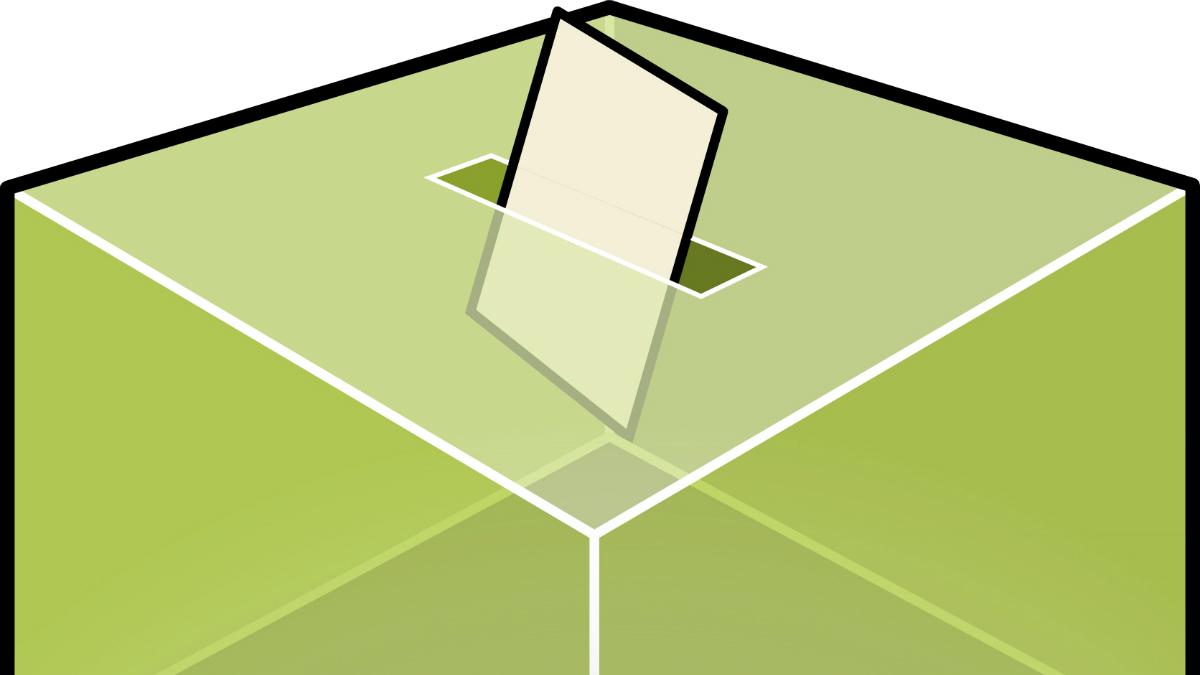 This decision was taken by the CSP’s elected member Council on 3 December. A special meeting was held to discuss the current pay dispute and the results from consultation with members, in which more than 90 per cent said they would be willing to take industrial action in pursuit of fair pay.

This is the first time that CSP members in Northern Ireland have been balloted for industrial action, which is always a last resort.

CSP members are committed to delivering high quality services to all those needing physiotherapy and are passionate about doing so.

Nonetheless, health and care staff in Northern Ireland find themselves in a completely untenable position, earning less for the same work than colleagues anywhere else in the UK, against a background of staff shortages and rising financial and service pressures, that are likely to worsen if not resolved.

A ballot on formal industrial action

CSP Chair of Council, Alex MacKenzie, said: ‘The decision reached by CSP Council was a difficult and serious one. Physiotherapy staff consistently put the needs of their patients ahead of their own.

'However, after many months of pay talks with the Department of Health, it has proved impossible to reach an agreement on a fair deal that would bring our Northern Ireland members in line with those doing the same jobs elsewhere.

'This inequity is both unjust and leaves members feeling they are not valued. As a result, we have been left with no option but to proceed to a formal industrial action ballot.'