The CSP has welcomed a planned increase in funding for training places for physiotherapists and other healthcare professionals in Wales. 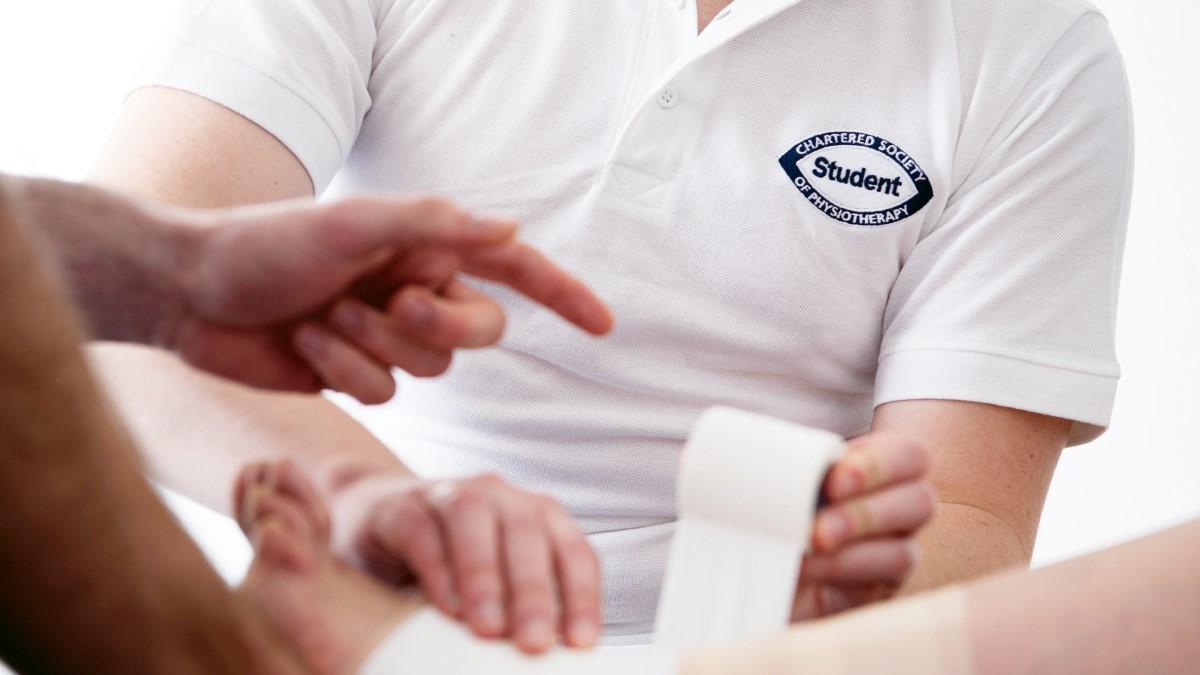 Vaughan Gething, minister for health and social services, announced the Welsh government’s plans in a written statement published on 12 November.

It says that funding to support the education and training of health professionals in Wales will increase by more than £16 million in 2020/21.

The extra investment will provide for a 11.56 per cent increase in places for trainee physiotherapists, which will mean an extra 17 places next year, and a total of 164 every year.

And in comparison to this year’s figures, it will bring the government’s total funding for healthcare training to a record level of £127.8 million.

‘The Welsh Government is committed to providing the NHS the workforce it needs to meet ever-increasing demand,’ Mr Gething said.

‘We are achieving this through increased training places, encouraging young people to take up health professions and recruiting outside Wales, supported by our successful Train, Work, Live campaign.

‘From April 2020, Wales will be training more nurses, midwives, radiographers, physiotherapists, speech and language therapists and dieticians than ever before.

‘This is a record level of funding and will support the highest ever number of training opportunities in Wales.’

The £16.4 million of extra funding will also include £1.4 million for 47 additional medical postgraduate training places.

Recognising the value of physiotherapists 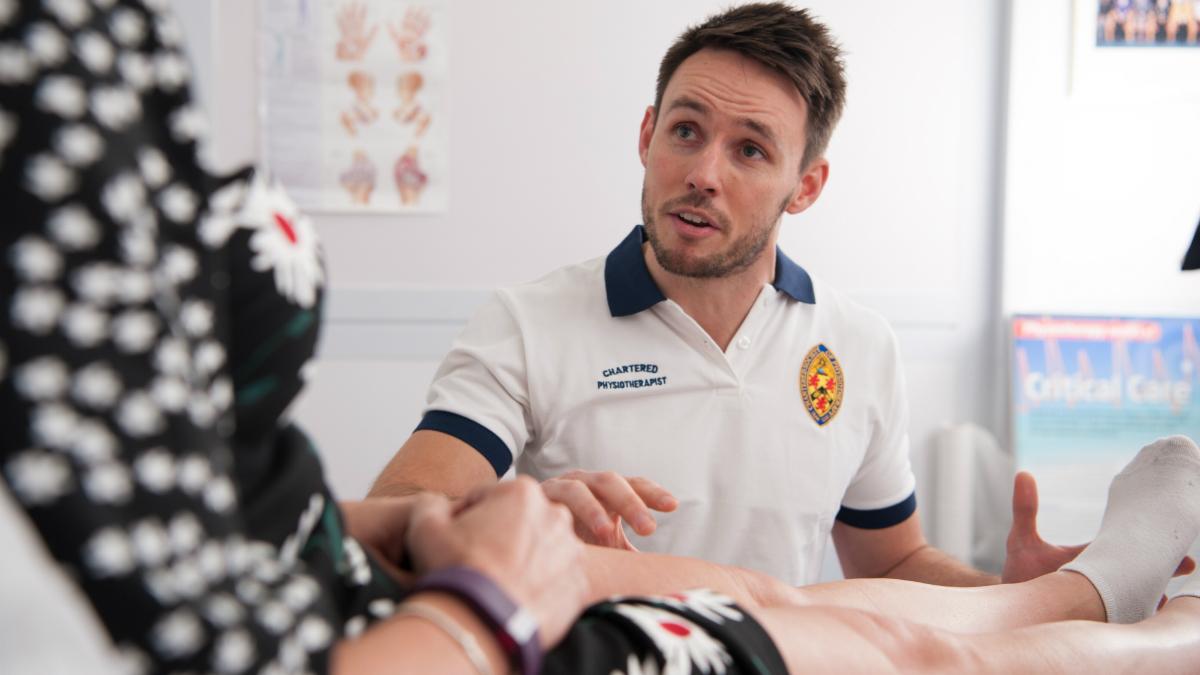 Commenting on the extra funding, Calum Higgins, CSP’s public affairs and policy manager for Wales, said: ‘Physiotherapists play a vital role alongside the other professions and it’s great to see the Welsh Government recognising the importance of increasing the physiotherapist workforce numbers through extra training places.

‘Combined with the Welsh government’s new AHP framework, physiotherapists will continue to have a positive impact on delivering the Healthier Wales strategy”.

Mr Higgins added that the new AHP framework aligns with many of CSP’s priorities, including the implementation of first contact physiotherapy services and an increased focus on AHPs working in community rehabilitation.

‘It says that AHPs should be “acting as first contact practitioners where this is most appropriate” and that they should be “providing rehabilitation, recovery and reablement to ensure care closer to home".’

It also highlights a preventive approach that would allow patients to reduce their reliance on medicines and improve their quality of life.

Mr Gething said: ‘We need to move away from health and social care which focuses on treating people when they become unwell, to one that supports people to stay well, lead healthier lifestyles and live independently for as long as possible.

‘By accessing allied health professionals such as physiotherapy and dieticians directly at their local health centre, people can get the treatment they need more quickly.

‘There are already good examples of this happening around Wales. I want to see that best practice become standard, which these plans will help us achieve.’

The minister also highlighted an FCP service in the framework, saying: ‘Examples of best practice include a first contact physiotherapy service in Caerphilly.’