Over the next five years, physiotherapists and other AHPs (Allied Health Professionals) need to develop their skills, demonstrate their impact and raise their profile as public health experts. 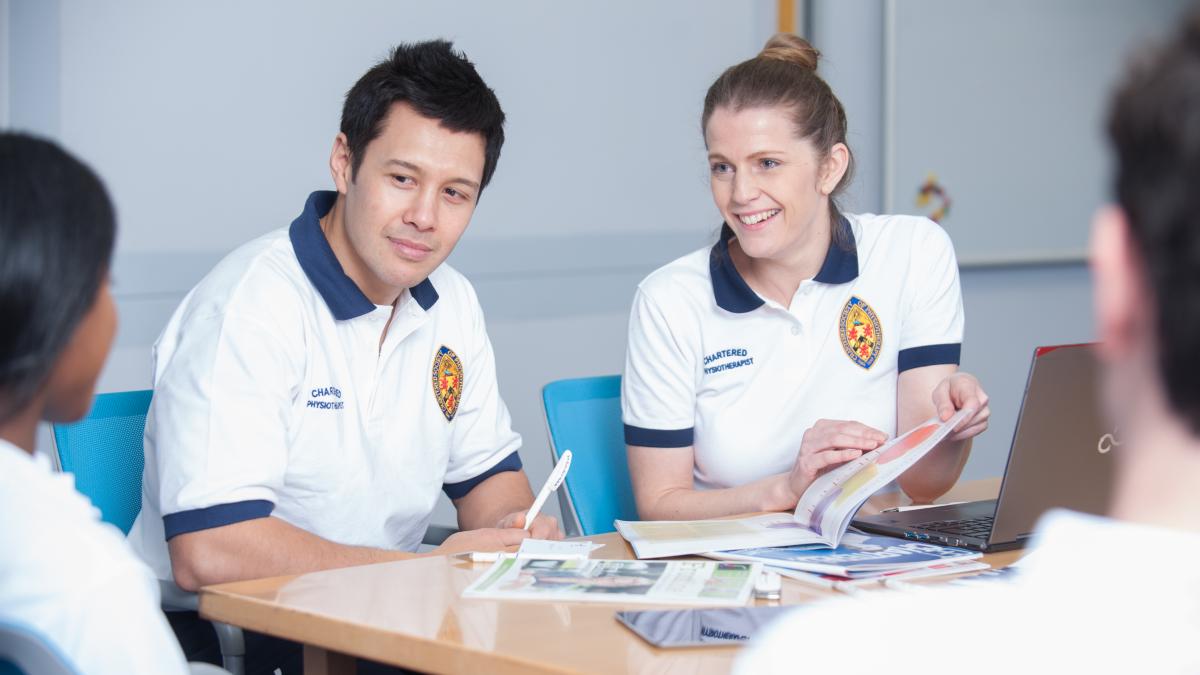 This is according to the UK AHP Public Health Strategy 2019-2024, published on 8 May by the AHP Federation.

Fifteen AHP professional bodies, including the CSP, contributed to the strategy, along with organisations from all four countries of the UK.

The strategic framework describes a vision for the future of AHPs and sets out five goals that AHPs and their professional bodies could help to achieve by 2024.

The five goals aim to:

CSP contributes to success of the strategy

The new framework takes into account the findings of a report into the impact of the 2015-18 strategy, published last week by Public Health England and the AHP Federation.

The impact report shows that significant progress has been made, since 2015, to ensure that AHPs are recognised as an integral part of the public health workforce.

In addition, it highlights the work that the CSP and other AHP professional bodies undertook to support the goals of the previous strategy.

The report said ‘significant contributions’ to the strategy had included:

The new framework offers a UK-wide plan and builds on the aims of the previously published 2015-2018 strategy, which applied to only England and Wales.