Council chair Catherine Pope is urging all members working for the NHS in England to engage with the CSP consultation over the three-year pay proposals. 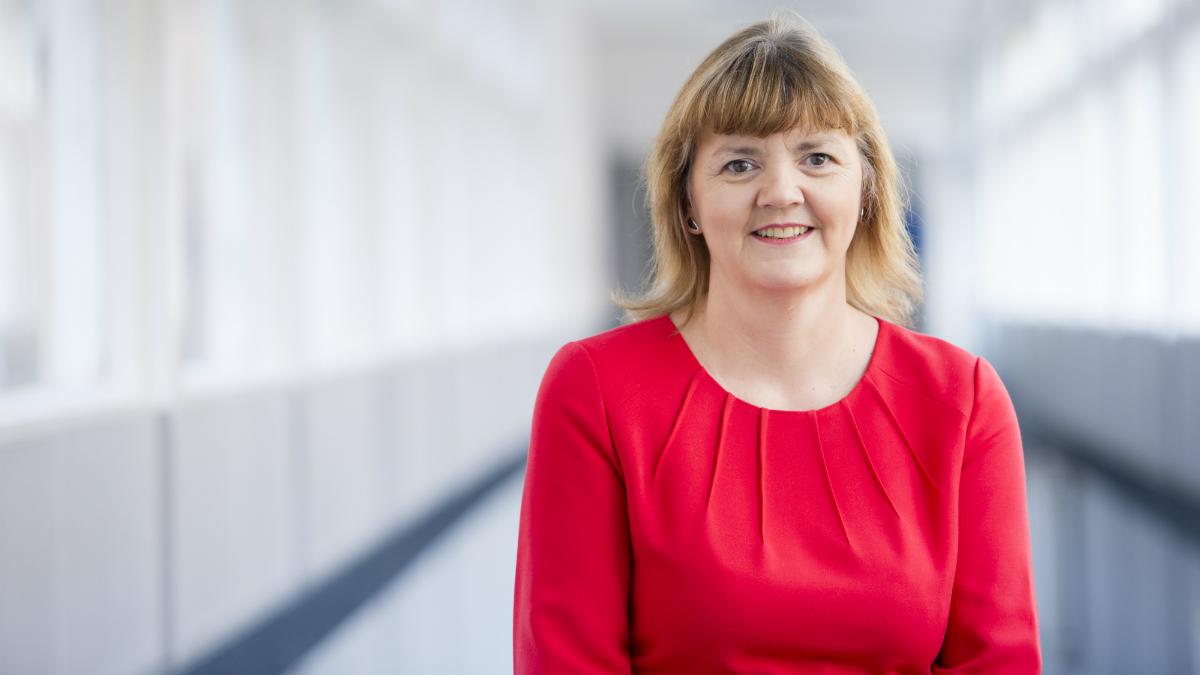 Catherine Pope: 'Get involved with the consultation.' Photo: Ed Maynard

The CSP is holding workplace meetings and webinars, and members will also have an online vote on the negotiated offer.

Council has recommended the proposals, which include an overall increase of at least 6.5 per cent rise by April 2020 for everyone (below band 8D), higher starting salaries, the introduction of the Living Wage and faster progress to the top of their bands, for most staff. The offer is separately funded and so will not be financed from existing NHS budgets, avoiding extra strain on patient services.

Ms Pope said: ‘No pay offer will ever be perfect but when we looked at the detail, and considered the context, we felt that what was offered was an important step in the right direction. That’s why we recommended accepting the deal and it’s why I’m encouraging all members working in the NHS in England to get involved with the consultation.’

The CSP is organising around 100 meetings across England in April and May. Members should look out for communications from their local CSP steward.

200 spaces have been allocated, but more will be run if there is demand.

The CSP will be offering an online vote on the proposals to all NHS members in England. This will run between 8-29 May. Members will be alerted via email when the vote opens.

Pay remains a devolved matter in Scotland, Wales and Northern Ireland. However, initial talks are currently being held in both Wales and Scotland to consider the proposals and the possibility of agreeing a similar deal to go out for consultation. In Northern Ireland trade unions are requesting an urgent meeting to discuss the proposals.

If pay proposals were to go forward in any or all of the countries then the CSP would ensure a similar consultation process for members affected.

Check out our website resources, including periodically updated FAQs in response to the most common member queries.

You can also find out more at the joint health union website (www.nhspay.org), which has a pay calculator, the proposals in detail and further FAQs.

If, having consulted these resources, you have further queries, please email us at pay@csp.org.uk. Members working for the NHS outside of England should contact workplace stewards in the first instance, failing that email pay@csp.org.uk