A senior physiotherapy lecturer who dedicates time away from academia to run workshops for people with chronic pain has won a London Borough of Newham ‘community builders’ award. 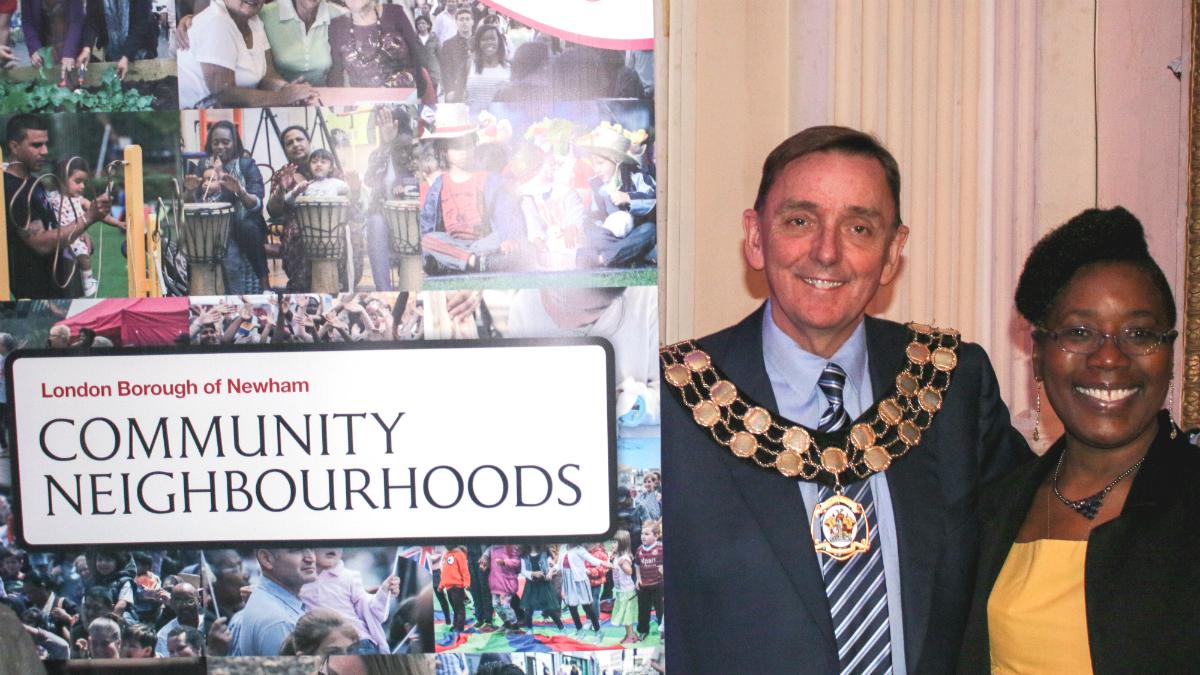 Patricia Smith from the University of East London said the award, designed to recognise someone who connects people and builds communities in Newham, meant a lot: ‘I wasn’t expecting it. That this work was noticed and appreciated made me think that it was all worthwhile.’

She qualified as a physiotherapist and completed a PhD in Jamaica. Since 2001 she has lectured at the university in one of the capital’s most multicultural boroughs. Throughout all this, her main interest has been applying physiotherapy practice to benefit local communities.

‘I worked as a community physiotherapist for about 10 years,’ she said. ‘My heart has always been in the community.’

Dr Smith’s idea for the workshops stemmed from this personal commitment and data, which revealed that musculoskeletal pain was a significant problem among Newham residents.

Her first step was to approach the manager of a local library in Stratford, about arranging facilities for her to run sessions on managing arthritis. Fortunately, the response was positive and supportive. Once the workshops were under way, feedback from participants was positive too.

The groups, however, were not entirely as expected. People came with a much wider range of problems than arthritis.

‘It started off with arthritis, but it became more general,’ said Dr Smith. ‘Some of it might have been an old injury, or because of being immobile in front of a computer, or because of housework or a sports injury.’

The workshops, advertised in a local paper and on social media, draw people from a wide range of backgrounds and ages.

Typically, each session has between eight and 10 members. Dr Smith described this as a ‘comfortable number’, which allowed her to provide individual advice, as well as support during the physical exercises she takes people through.

For Dr Smith, the workshops are hugely enjoyable and an opportunity to use her teaching skills in a voluntary capacity outside the university. And there is an added benefit: ‘This helps to keep me current. What I teach the students is based on my own practical and personal experience of offering these workshops.’

At Newham’s town hall on 13 February, Dr Smith received her award from mayor Robin Wales. But the celebratory event could herald a new beginning, because she is planning an extended programme of workshops across Newham’s 11 public libraries.

Dr Smith is looking for other physiotherapists to volunteer and help create a self-sustaining scheme, which will benefit the local population.

‘As physios, there is a lot that we can do to help people,’ she said. ‘So if other physiotherapists have ideas, skills and information they are willing to share, I would encourage them to do it because there are a lot of people in the community who need our help.’

She believes other boroughs could replicate the model and that it could be adapted to meet the particular needs of each area.