The CSP is calling on its members to show solidarity with University and College Union (UCU) members at 64 institutions who have started a wave of strikes over changes to their pensions. 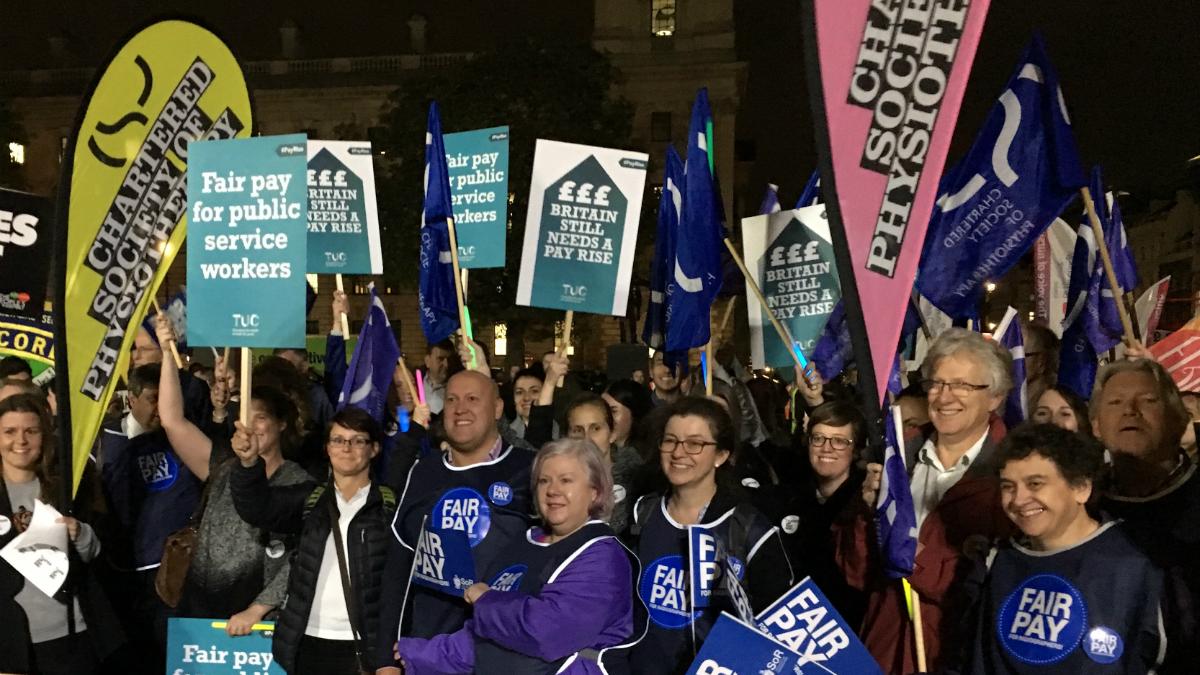 The CSP encourages members to show solidarity with UCU members by talking to UCU members on picket lines in your own time, where feasible, and by supporting any demonstrations they may organise, at lunchtime, for example.

However, legally, only employees who have been involved in a legal ballot are allowed to take industrial action.

CSP members may face having to cross an official picket line. Refusal to do so could render CSP members liable to disciplinary action, including deduction of salary, as there is a contractual requirement to attend work.

Some CSP members may be directly involved in the action because they have a joint membership with the UCU. The CSP’s advice is to contact their local UCU representative for further information.

The strikes are due to plans to end the defined benefit element of the universities superannuation pension scheme. This would leave a typical lecturer almost £10,000 a year worse off in retirement.

More than a million students could be affected by the strikes, according to the UCU.

An online YouGov poll, conducted on the eve of the strikes, shows that just two per cent of students think university staff are most to blame for the dispute, with half pointing the finger at the university employers. One in five students (20 per cent) said they thought that both universities and staff were at fault.

The UCU has welcomed reports that Universities UK, which represents universities, could be ready to restart negotiations over changes to the pension scheme.

Sally Hunt, general secretary of the UCU, said: 'We have been calling for talks for weeks either directly or through Acas, so if Universities UK is willing to now meet without preconditions with a view to resolving this dispute this good news.'

This article was amended on 28 February 2018 to clarify the CSP's advice to its members.