CSP members have risen to the challenge of a major audit to highlight the rehab of people after a hip fracture, the results of which are published today. 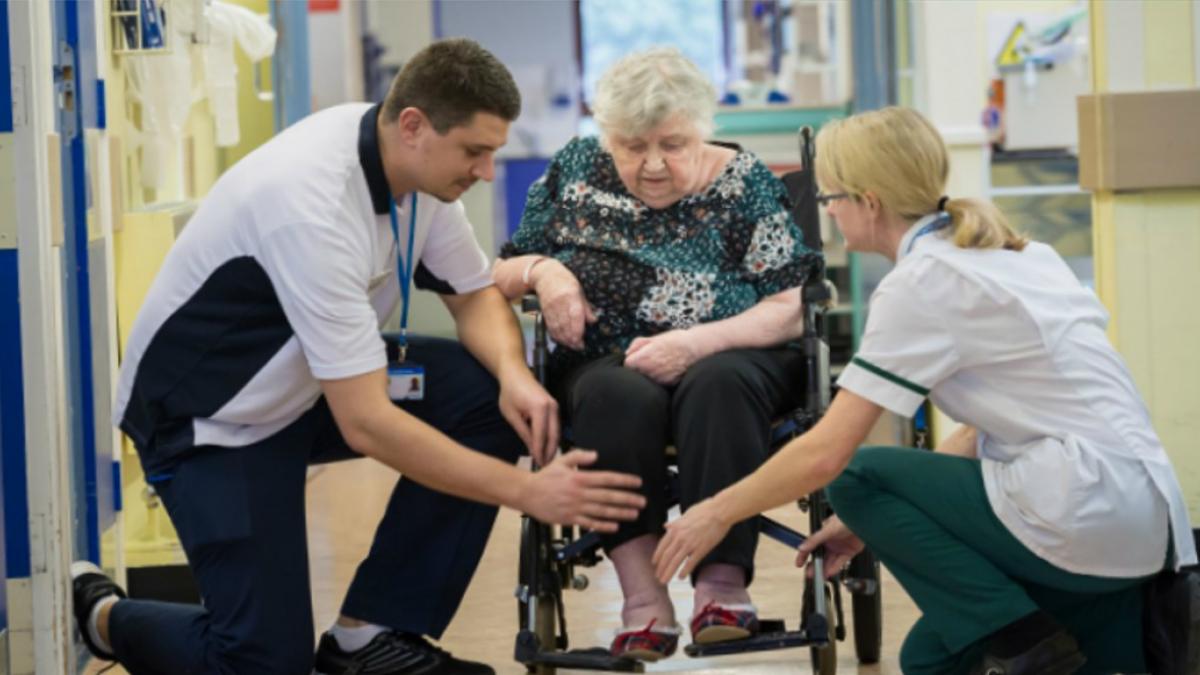 Hip Sprint is the biggest ever audit of UK physiotherapy, and has implications for physiotherapists working in many settings.

The society’s head of research and development, Ruth ten Hove, praised their involvement saying: ‘The engagement of members has been fantastically good. They have been very honest and objective in their data collection.’

The research project started last May, working with the Royal College of Physicians to capture the experience of patients over a 120-day period after a hip fracture. It tracked their rehab in hospital, their return to a community setting and to their own home.

By the end of the project, the CSP members in England and Wales had collected data on almost 6,000 patients’ experiences.

In all, 580 physios took part and the data covered patients in 131 hospitals. The data represents 80 per cent of all hip fracture patients in England and Wales.

However it was difficult to follow all of the patients for the entire period, as they moved to new settings. ‘The community services are often difficult for a researcher to identify for audit purposes, let alone for a patient who wants to access the service,’ said Ms ten Hove.

Among the key findings is that there is a huge variation in the amount of rehab given in different areas, and how long patients had to wait for it, particularly on returning to the community.

One of the problems identified by the report is the lack of adequate staffing levels in some areas to provide rehab within an appropriate timeframe. On average patients waited 15.2 days, and in five units more than one month, to start therapy at home. Nearly half (48 per cent) had missed a day’s rehab in hospital because a physio was not available.

Ms ten Hove said members should use the information to fight for better services locally for their patients.

‘Members should look at their own data and compare it with these new statistics,’ she said. ‘Have the conversation about how you could improve things.’

She recommends that members should