Carol Black, principal of the Newnham College, Cambridge and NHS adviser on work and disability, told Frontline that she backed the government’s strategy to enable physiotherapists to provide fit notes. 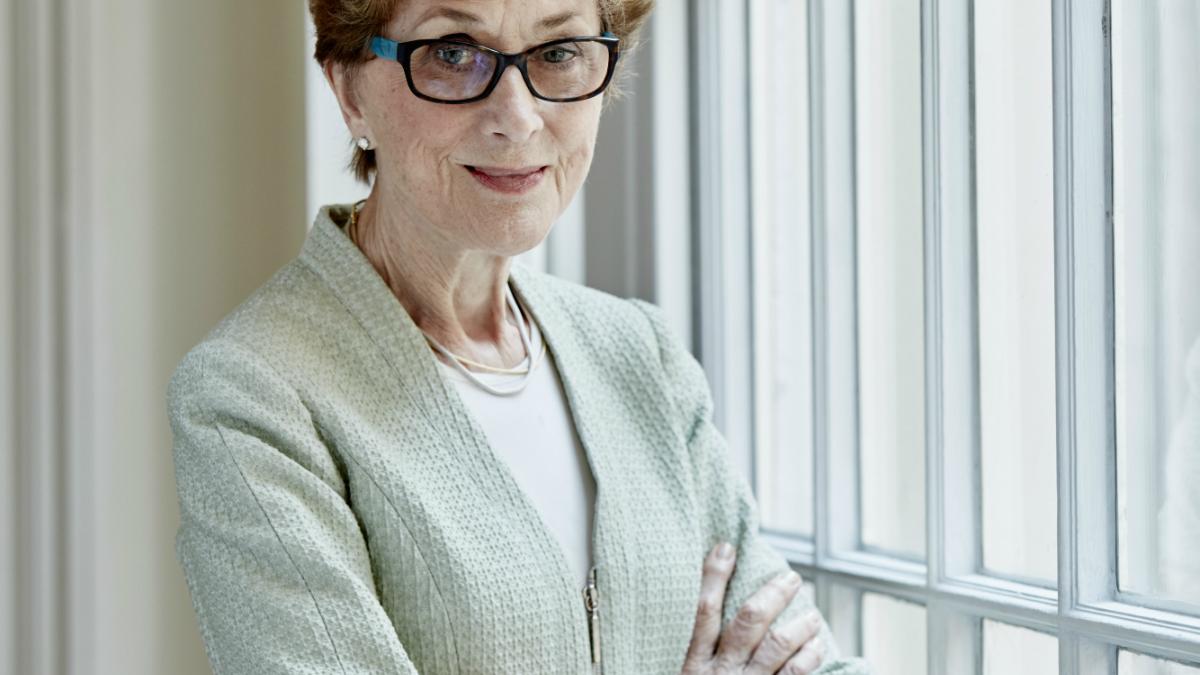 In December 2017, the government agreed that physios would be able to sign fit notes when it published its Improving Lives strategy, to support people on long-term sick leave back into work.

Natalie Beswetherick, CSP director of practice and development, said she was pleased at Dame Carol’s endorsement of physios taking on this work, which the society has long campaigned for.

Under the plans to reform fit notes, which replaced sick notes in 2010 following Dame Carol’s recommendations, there will be more opportunity for specialists, such as physios, to provide detailed advice on how workplaces can support employees back into work after absence due to disability.

Dame Carol spoke exclusively to Frontline before she took to the stage to deliver a lecture, organised by UK charity Arthritis Action and the Arthritis and Musculoskeletal Alliance (ARMA), at the Royal College of Obstetricians & Gynaecologists in London.

She said people with long-term musculoskeletal conditions, which account for 23 per cent of absences from work, were still being routinely written-off from returning to work. The reasons were lack of support from employers and delays in accessing early intervention services.

In addition, she noted that there had not been as much progress in the implementation of holistic occupational health services in the 10 years since her landmark report, Working for a Healthier Tomorrow.

UK-wide pilots of multidisciplinary fit for work services in 2010, which were seen as an opportunity for physiotherapists to become more involved in occupational health, were deemed too costly for nationwide implementation.

‘The interventions took longer than we expected to support people back into work, and the GP referral mechanism into services was unwieldy,’ she added. ‘But once people got to the services they found them useful.’

Dame Carol said the government’s revamped policy could present new opportunities to learn from the fit for work model.

‘I still think the idea of helping people in a holistic way early on is right, but the referral mechanism into fit for work services could be made much easier,’ she said.

Dame Carol added that she would like to see first-contact physiotherapy practitioners in GP surgeries playing a greater role in supporting people back into work after this had been ‘properly trialled’.

Improving lives: the future of work, health and disability

The Arthritis and Musculoskeletal Alliance (ARMA)