Neuro physiotherapists will now have direct influence on the revision of guidelines for stroke patients after a successful challenge by the Association of Chartered Physiotherapists Interested in Neurology (ACPIN). 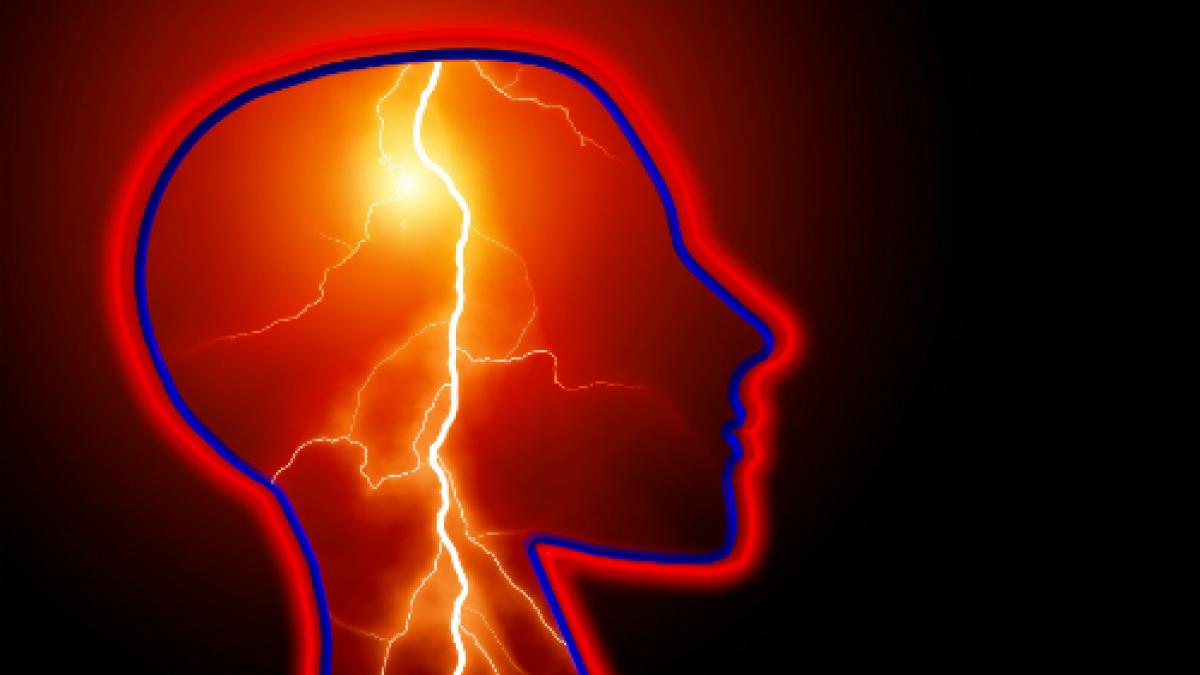 The development comes after the CSP professional network argued that the National Institute for Health and Clinical Excellence (NICE) draft scope guideline, published on 27 September, did not acknowledge the latest evidence.

As a consequence of this, the guideline’s advice on early mobilisation was not going to be updated and no physiotherapists were due to be included on the guideline development group.

However, following ACPIN’s intervention NICE has now extended the scope of its consultation to include early mobilisation and optimal position.

Dr Jonathan McCrea, ACPIN board member for public affairs, who led the challenge on behalf of the network, told Frontline that he had just learned that a neurological physiotherapist was now going to be recruited to the guideline development group.

‘Now neurological physiotherapists will have direct influence and this will ensure that they have clear, detailed guidelines in their field based on the most up to date evidence. That would not have been the case if we hadn’t made the challenge with the support of colleagues from occupational therapy, speech and language therapy and medicine’, he said.

The draft scope guideline it did not take account of the evidence on early mobilisation contained in the large-scale AVERT (A Very Early Rehabilitation Trial) study, published in 2015, a trial which NICE had repeatedly commented on since 2012.

In consultation comments, ACPIN argued that the AVERT research findings provided more detailed recommendations on strategies for early mobilisation of acute stroke patients than when NICE last published guidelines in 2008, while the Royal College of Physicians had updated its stroke guidelines in 2016 to be in line with the AVERT study findings.

The NICE guidelines for stroke and transient ischaemic attack in patients over 16 are due to be published in March 2019.