John Clifford, a paediatric physiotherapy technician for 23 years and former coal miner, said he was proud to be named UK clinical support worker of the year. 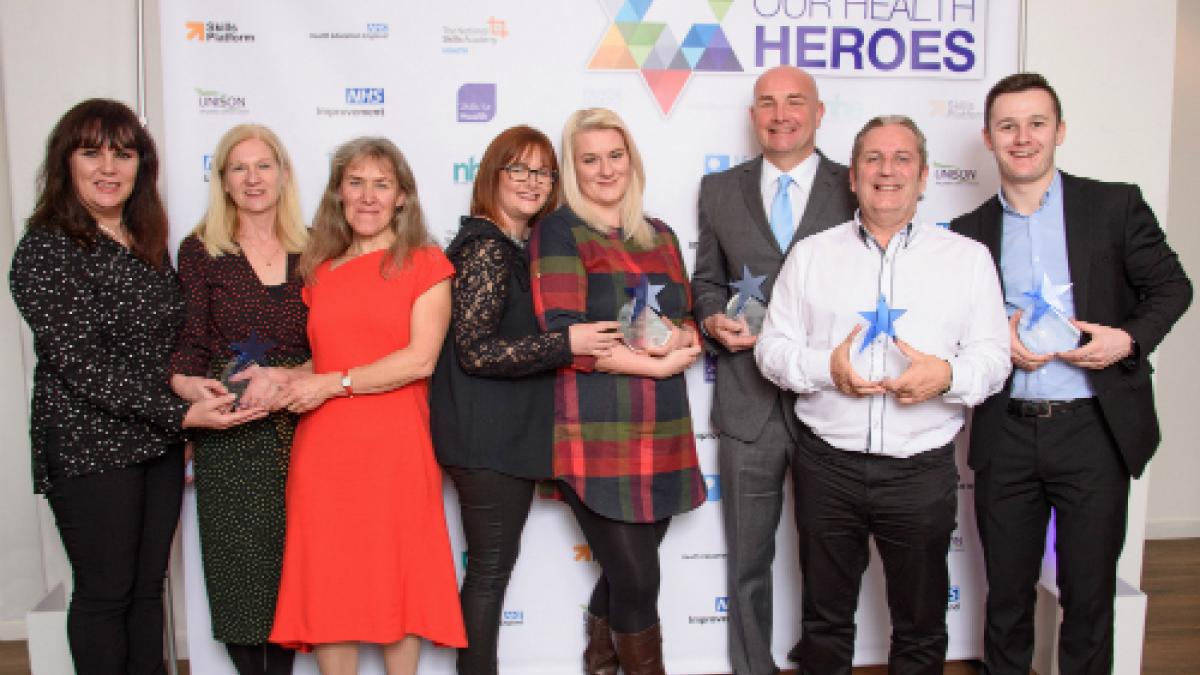 Mr Clifford, from Neath in West Glamorgan, impressed the judges of the Our Health Heroes awards with his hard work and dedication to children with disabilities.

He was in London on 21 November to collect his UK-wide award. It follows his previous award as the clinical support worker of the year for Wales.

‘There were so many deserving people there and I am grateful for everyone who voted for me,’ said Mr Clifford.

‘I work with a fantastic team. We all support each other and so I say thank you to everyone.’

For 14 years Mr Clifford was a coal miner, until the closure of the South Wales pits. Looking for a new career, he knew he wanted to work with people. He was considering working with young offenders. But a placement in the special needs unit of the local school, where he had once been a pupil, gave him a fresh idea. 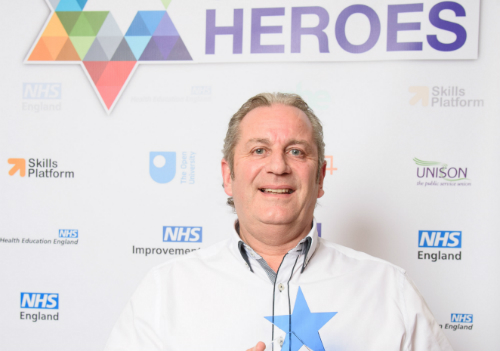 ‘A physio came to the school and I shadowed the physio,’ he said. ‘And within a couple of weeks I realised that I wanted to work with children with special needs.’

Just six months later, he made a successful application for his role in the children’s centre at Neath Port Talbot Hospital. That was in 1994, and he is still in post.

The centre’s clinical lead paediatric physiotherapist Rebecca Kennedy said: ‘We are so proud of John’s success, but not at all surprised.

‘He is calm and innovative in his problem-solving approach and is hugely valued by his colleagues. John is the best team worker I have ever known.’

The second annual Our Health Heroes awards were hosted by Skills for Health and sponsored by Health Education England.