#Physio17: Autonomy is the start of professional maturity

Physiotherapy is emerging from its teenage years and really growing up, the final debate at the Physiotherapy UK 2017 conference in Birmingham heard. But there is still some way to go, delegates agreed. 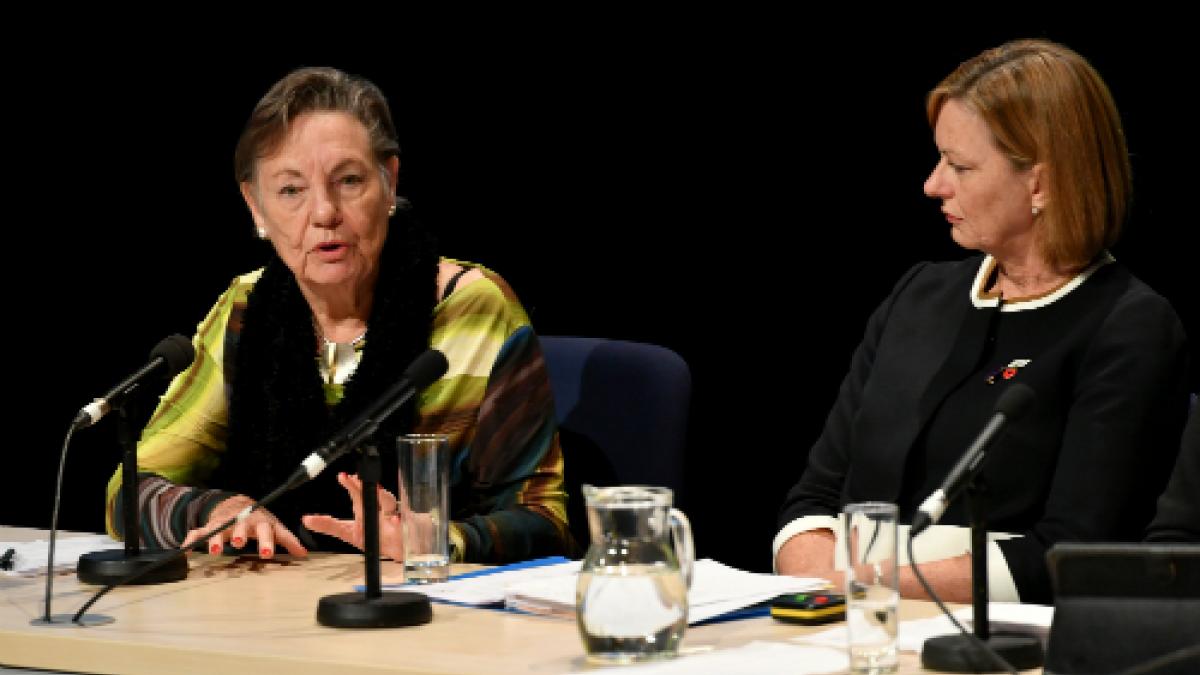 The panel, including former CSP chair Joyce Williams, who trained 65 years ago, was joined by chief executive Karen Middleton and Susan Greenhalgh, a consultant physiotherapist with Bolton NHS Trust, both of whom trained in the 1980s.

Podiatrist Alan Borthwick was there to outline research into how doctors had achieved medical dominance over the years. Professor Middleton recalled that she was told during her training that she should never speak to a doctor without asking permission from a nurse first.

While gaining autonomy from doctors in 1977 was a huge step forward for physios, it’s only in recent years that an evidence-based approach, underpinned by research, has emerged, said Ms Greenhalgh.

Meanwhile, Professor Middleton said that gaining autonomy was another step towards growing up but only went so far.

‘We knew about the circular giving us autonomy but it was as if no one else had been told,’ she said. ‘The more relevant question now is what we do with that autonomy. We’ve got to be far more proactive. We have to understand the cost and value of our interventions.

‘We are otherwise in danger of sleep walking into oblivion.’